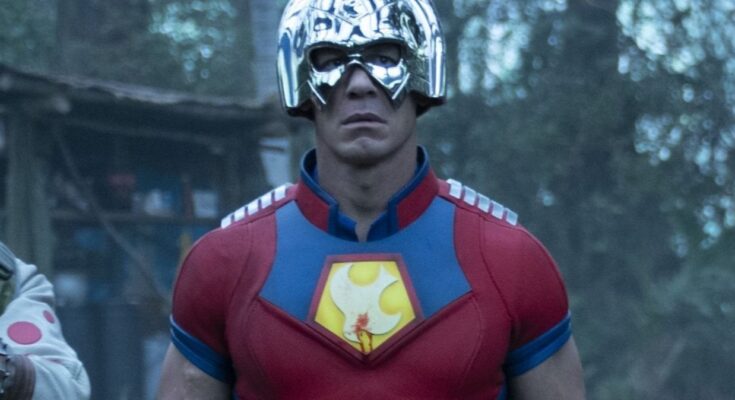 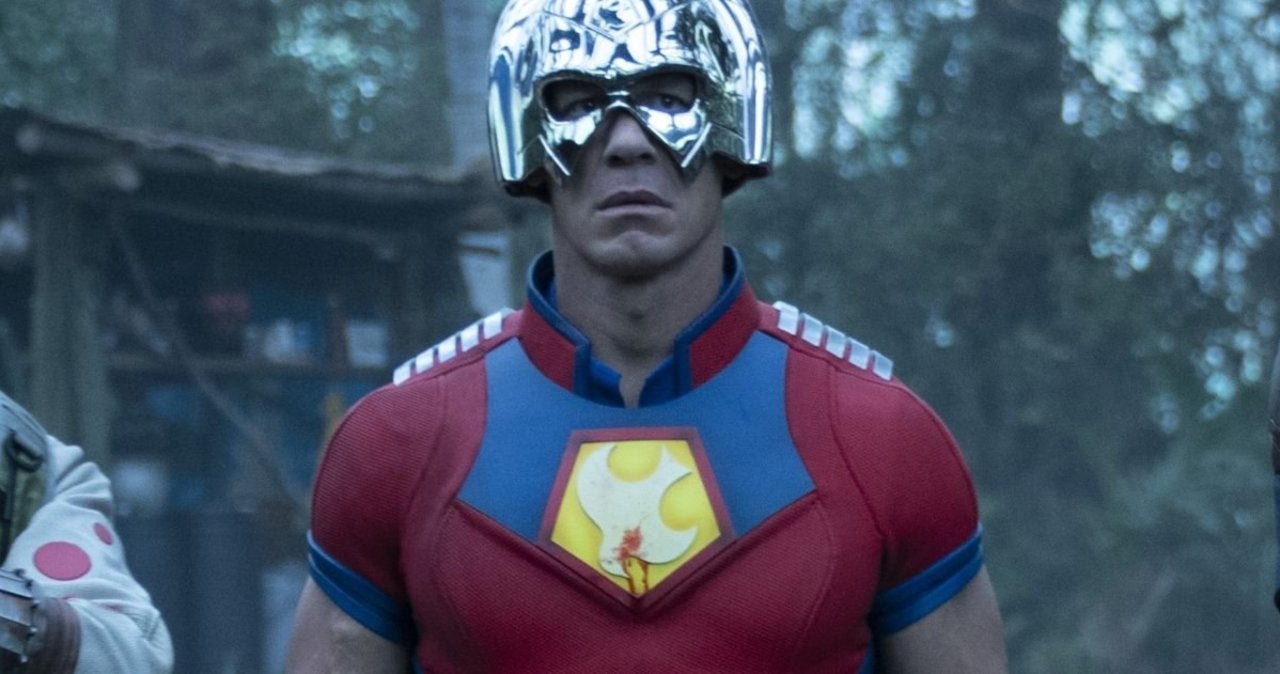 James Gunn’s The Suicide Squad had its red carpet premiere on Monday night and it was an eventful experience for those involved. For Gunn, it marked the first time the filmmaker got to see the film in a theater full of movie-goers and for Cobra Kai actor Xolo Maridueña, it marked his first public outing after the announcement that he will play Jaime Reyes in HBO Max’s upcoming Blue Beetle movie. But for John Cena, who plays Peacemaker in the film and in the upcoming HBO Max series centered around the character, it was just another opportunity to get into costume. That’s right, Cena showed up to The Suicide Squad’s premiere in his Peacemaker costume.

Cena shared a short video of himself at the film’s premiere revealing that he was dressed in full costume as Peacemaker. He also stopped and spoke with Variety while on the red carpet, still in full costume, talking about getting cast in the film.

“He casts very well. I probably wasn’t his first name on the list, but I was on the list. One meeting allowed us to share some common ground,” Cena said of Gunn and his casting process.

Monday night’s premiere is just the latest time Cena has popped up wearing his Peacemaker costume. The actor has appeared in various on-camera interviews in the costume and even Gunn has spoken about how Cena just can’t help himself from wanting to wear the costume everywhere. Gunn even told Jimmy Kimmel Live! that he’s not sure the series Peacemaker will get a second season because Cena kept stealing the costume.

“By the way, John stole this outfit. I just want to tell everybody that we’ve asked him. Because after we shot The Suicide Squad, we shot the Peacemaker TV series, and I kept telling him to quit taking the outfit,” he laughed. “I know it doesn’t look like it’s that expense, but these costumes are tens of thousands of dollars to put together. And we’re hoping for a Season 2, and now HBO’s not gonna give it to us, because we’re over budget.”

The Suicide Squad opens in theaters and debuts on HBO Max on August 6th. Peacemaker is expected to hit HBO Max in early 2022.

Are you excited for The Suicide Squad? What do you think about Cena wearing his Peacemaker costume to the film’s premiere? Let us know in the comments!