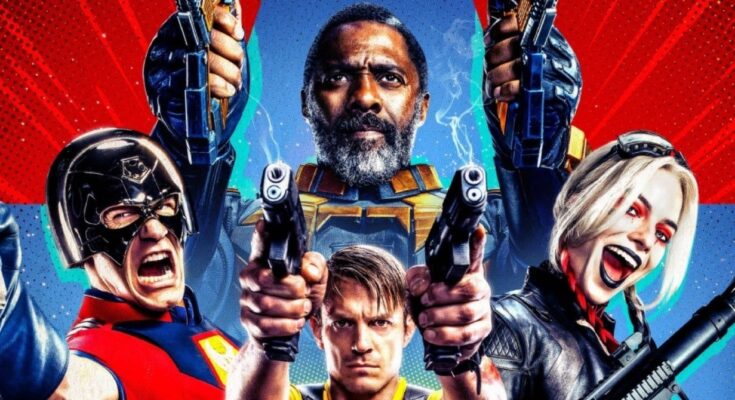 Sometimes, what you don’t say carries as much weight with a listener as what you do. That’s the case with The Suicide Squad producer Peter Safran, who declined to rule out the possibility of DC superhero cameos in the movie, which will be in theaters on Friday. The Suicide Squad sees numerous bad guys forced to work as heroes, but will there be any traditional heroes? It’s possible. After all, when David Ayer made Suicide Squad in 2016, he featured cameos by Batman (Ben Affleck) and The Flash (Ezra Miller), both of whom are back at work on It director Andy Muschietti’s The Flash right now.

So, of course, during a press day for The Suicide Squad, a reporter asked Safran whether there might be some DC heroes making their first post-Zack Snyder’s Justice League appearance in the film. The answer was frustratingly, and tantalizingly, vague.

That’s not a denial, but so far nobody who has seen the film has busted out a “holy cow, guys, look for Booster Gold” take or anything, so we’re going to guess the odds are pretty good that Task Force X will have to go it alone.