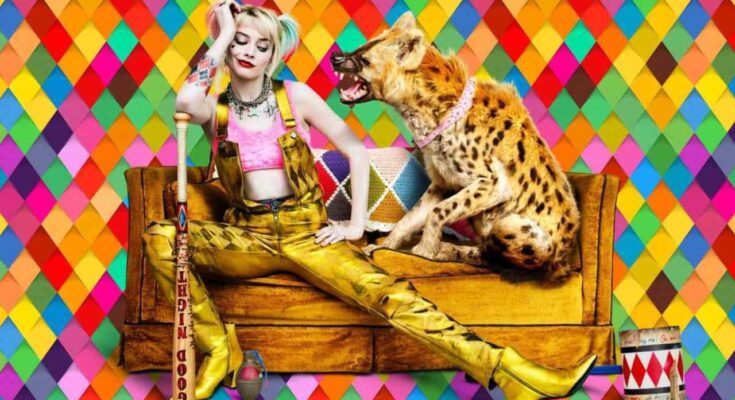 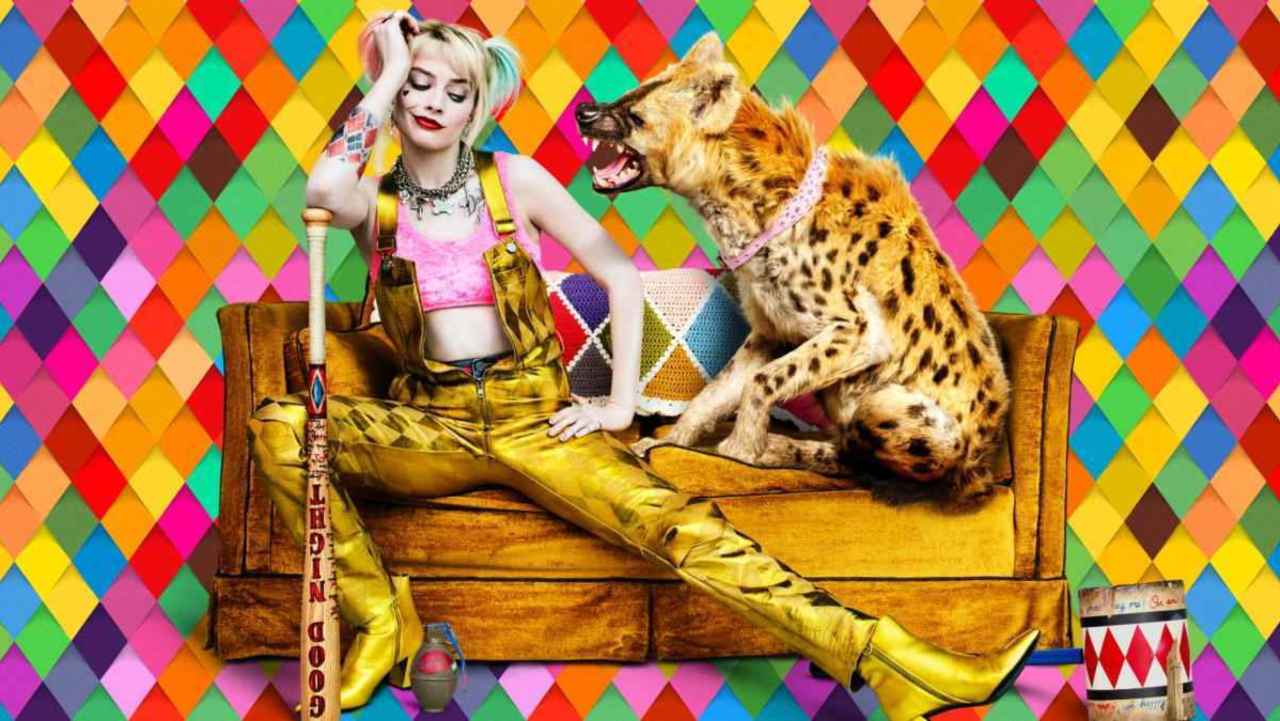 Margot Robbie doesn’t know when she’ll be back as Harley Quinn after The Suicide Squad. Robbie debuted as Harley in 2016’s Suicide Squad. She then reprised that role for Birds of Prey and moved almost immediately into James Gunn’s take on The Suicide Squad. After dedicating that much time to Harley Quinn, Robbie is ready for a break. She admits that keeping up Harley’s energy is taxing and that she could use a change of pace (perhaps to film that new Barbie movie with Greta Gerwig). That leaves her and Harley’s fans unsure of when she’ll return to the DC Universe.

“It was kind of back-to-back filming Birds… and filming this, so I was kind of like, oof, I need a break from Harley because she’s exhausting,” Robbie tells Entertainment Weekly. “I don’t know when we’re next going to see her. I’m just as intrigued as everyone else is.”

Robbie taking time off from Harley is additional bad news for fans hoping to see a Birds of Prey sequel. It also means the Gotham City Sirens movie, with Harley teaming up with Catwoman and Poison Ivy, probably won’t be moving forward soon, despite Robbie being adamant about getting Harley and Ivy together.

If The Suicide Squad is Robbie’s last outing as Harley Quinn for a while, she’s not going quietly. Robbie previously revealed that Harley is responsible for much of the danger that the Squad finds itself caught up in The Suicide Squad.

“One of the first things I said to James was, I think Harley is a catalyst of chaos,” Robbie told Total Film. “She’s not necessarily your narrative center, and sometimes it’s great when plot points can rest on other characters’ shoulders, and she can be the thing that erupts a whole sequence of events. That’s something I felt he agreed with, based on what I was reading in the script.

“[In terms of] how she’s changed, it’s just always interesting to explore what characteristics different directors gravitate towards from the character,” Robbie continued. “The common denominator is the source material, which is what I always built the character off anyway. Then she evolves in different ways under different people’s direction.”

What do you think of Margot Robbie taking some time off from playing Harley Quinn? Let us know in the comments. The Suicide Squad opens in theaters and streams on HBO Max on August 6th. Suicide Squad and Birds of Prey are already streaming on HBO Max.