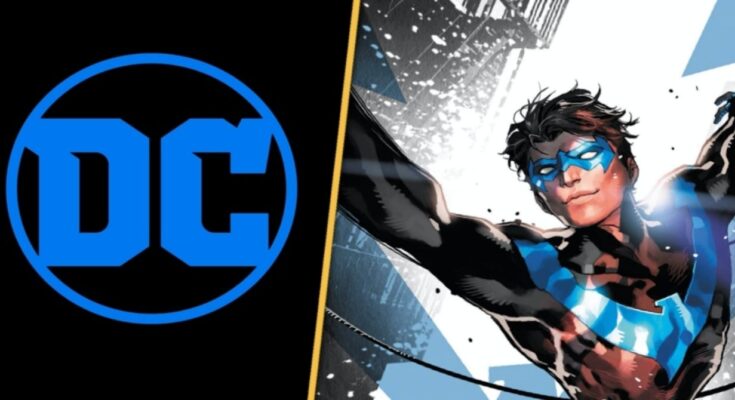 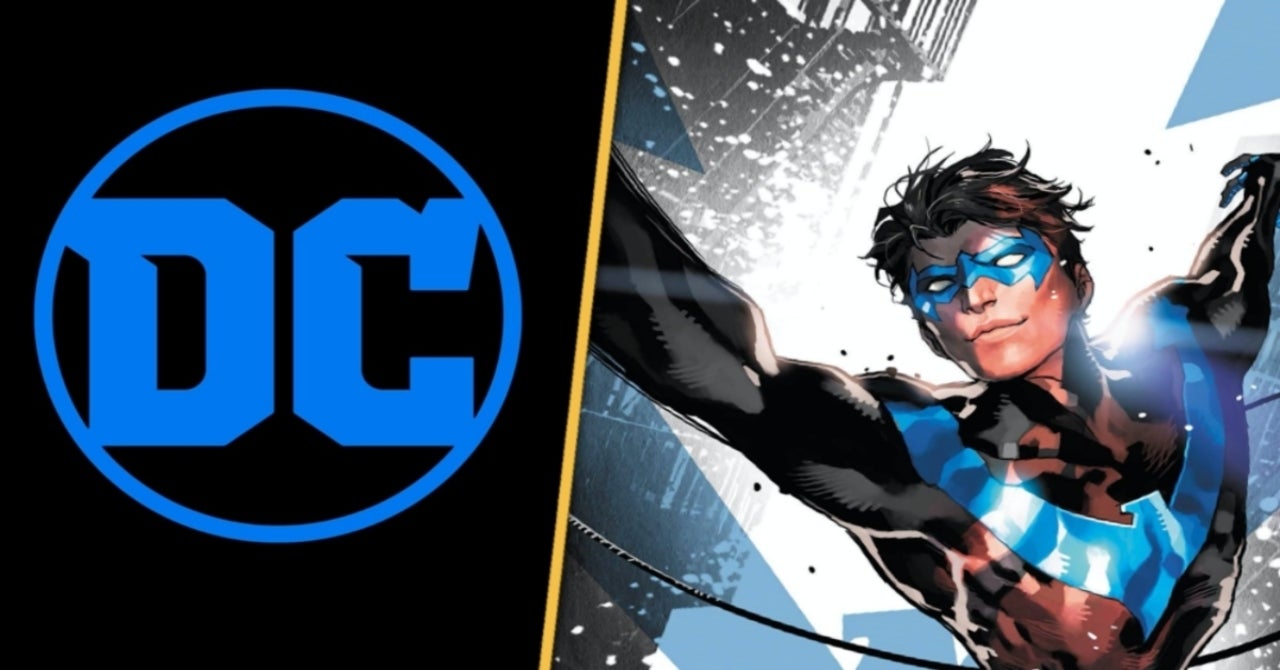 The Tomorrow War director Chris McKay still hopes to make his DC Comics movie about Batman protege Dick Grayson, the former Robin who grows up and flies solo as the superhero Nightwing. After directing the animated Lego Batman Movie for Warner Bros., McKay in 2017 signed onto the studio’s planned Nightwing movie scripted by The Accountant‘s Bill Dubuque. Once described by the filmmaker as a “badass action movie with a lot of heart and emotion,” McKay’s hoped-for Batman spin-off is not officially dead at Warners but not a “priority” for the studio behind coming heavy-hitters like The Batman, Black Adam, and Aquaman and the Lost Kingdom.

“Nightwing is still a movie that I really want to do. I love the character of Dick Grayson as a young adult, becoming his own kind of superhero character,” McKay told Variety ahead of the Chris Pratt sci-fi blockbuster The Tomorrow War. “That was gonna be a father and son story and also a revenge movie, which I was really excited about because there’s a lot going on in that script. It was gonna be really primal and pared down and like a real red meat movie in the best way.”

Asked if the planned Nightwing movie is still taking flight at the studio, McKay said there’s not yet a “firm commitment” from Warner Bros.

“I hope that it’s something that we can still make. It has not been a priority these days; I’m hoping that it will become the priority soon,” he said. “That’d be my favorite thing to come out of all of this stuff.”

McKay previously told The Bear Cave his movie is “an introduction to Nightwing and the world of Blüdhaven,” Grayson’s base of operations located near Gotham City, and that “there was going to be a lot of villains.” Though Nightwing is a “character study about this guy who grew up with sort of a bad dad,” referring to Bruce Wayne, McKay said it was undecided whether Batman — played by Ben Affleck or another actor — would physically appear.

“It was like you were picking up a Nightwing comic. You’re not guaranteed Batman was going to show up, but he could show up and other people could show up, but again you’re dealing with Nightwing and that’s what I like about it,” McKay said. “I like the idea of we don’t necessarily connect to certain things, we can just have it be a story that takes place in Blüdhaven or with Dick Grayson and his world. How he became Nightwing and why be became Nightwing there was a lot of stuff I liked about the approach.”

The Tomorrow War is now streaming on Amazon Prime Video.