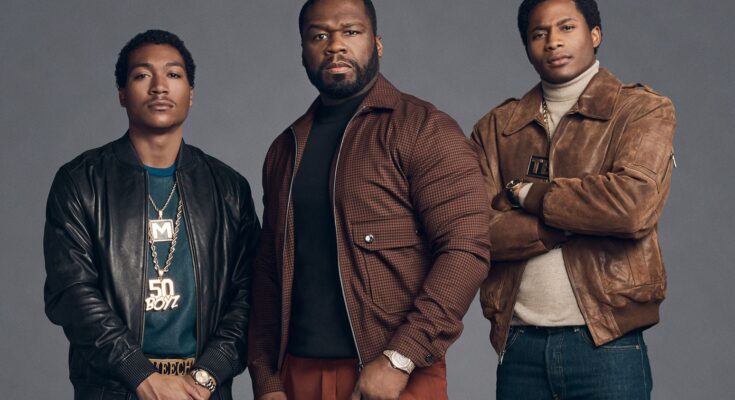 The new series already renewed for a season 2

BMF debuted just four days before on September 26on the Starz app. Meanwhile, it has already become the number one premiere of the year on the Starz app. It also did pretty well on other OTT platforms getting recognition worldwide. Therefore, the creators of the show have already released the news for the release of next season.

The background and what we can expect in the next season

The most special thing about BMF remains that it is inspired by the real story of two brothers. Two brothers two rose from the streets of Southwest Detroit in the late 1980s. Soon after being the dominant people known the town. They gave birth to one of the most known and dangerous criminal families in the whole country. However, it does not end here, they were known beyond illegal business and drug dealing. They were also known for their hip-hop on a global level.

It’s time to see how legends are made. The #BMF series premiere starts NOW on the @STARZ app pic.twitter.com/MPHTz52rmd

Curtis ’50 cent’ Jackson is the executive producer of the series. The deal of BMF premiering on Starz is up to a year which also means, that the next season might come on another platform. Demetrius is staring as Lil Meech in BMF who is also known as Fleonry Jr. He is the son of Big Meech who is played by Da Vinchi, Russell Hornsby. Some other actors of the series are Michole Briana White, Ajiona Alexus, Eric Kofi Abrefa, Steve Harris, Snoop Dogg, and Myles Truitt.

The second season will continue where the first season left off. We will be seeing a whole different side of the actors. Most of the cast will be repeated in the second season. No major roles will be added and we can expect the next season to come next year. The directors and producers for the second season also remain the same.