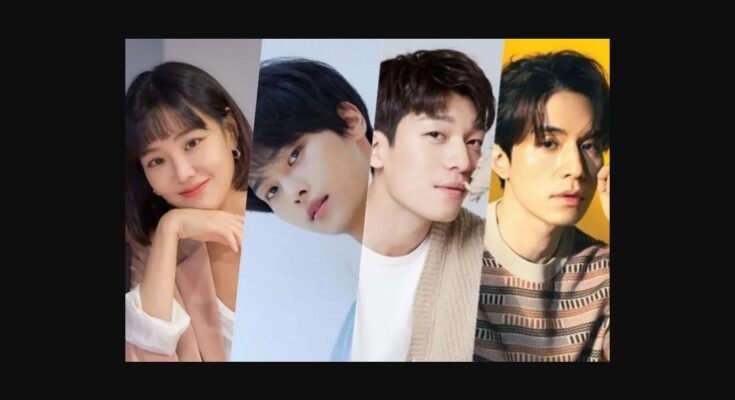 A new South Korean drama is all set to mark its arrival on the TV screens. The new Korean drama Bad and Crazy is confirmed by OCN. The outline of the story is a green mystery. The main role will be played by a detective who has multiple personalities. He uses these different personalities to solve various mysteries. The drama is all set to release in December 2021. The drama follows the life of a materialistic who wins his fight against corruption and injustice.

The drama’s producers said that with the casting of these three actors, they will give birth to a new to a unique hero. The synergy completed by the three actors will give viewers the fun and excitement that will be seen in this show.

Director Yoo Sun Dung and writer Kim Sae Bom will be working together on this project. They had previously worked together on another OCN drama “The Uncanny Counter” which was a huge hit.

Who is the exciting new cast!?

The cast for the show was announced by OCN. OCN has cast Lee Dong Wook as it’s the main lead of the show, Soo Yeol. Wook currently stars in another OCN drama “Wonderful Rumour”. In addition to this Han Ji Eun has been cast as police lieutenant for the role of Hee Kyeom. Her character belongs to a rich family with a good educational background but is often regarded as the family’s ‘black sheep. Another addition to the cast with the above-mentioned actors is Wi Ha Joon, who will be playing the role of K. Joon’s character K will be one of the multiple personas of Soo Yeol. He dreams of becoming a hero in this era.

Kim Sae Bom who has worked with Lee Dong Wook will be working on this project together too.