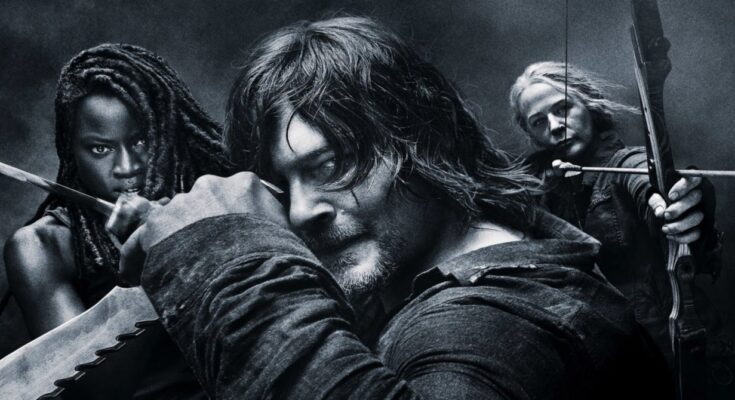 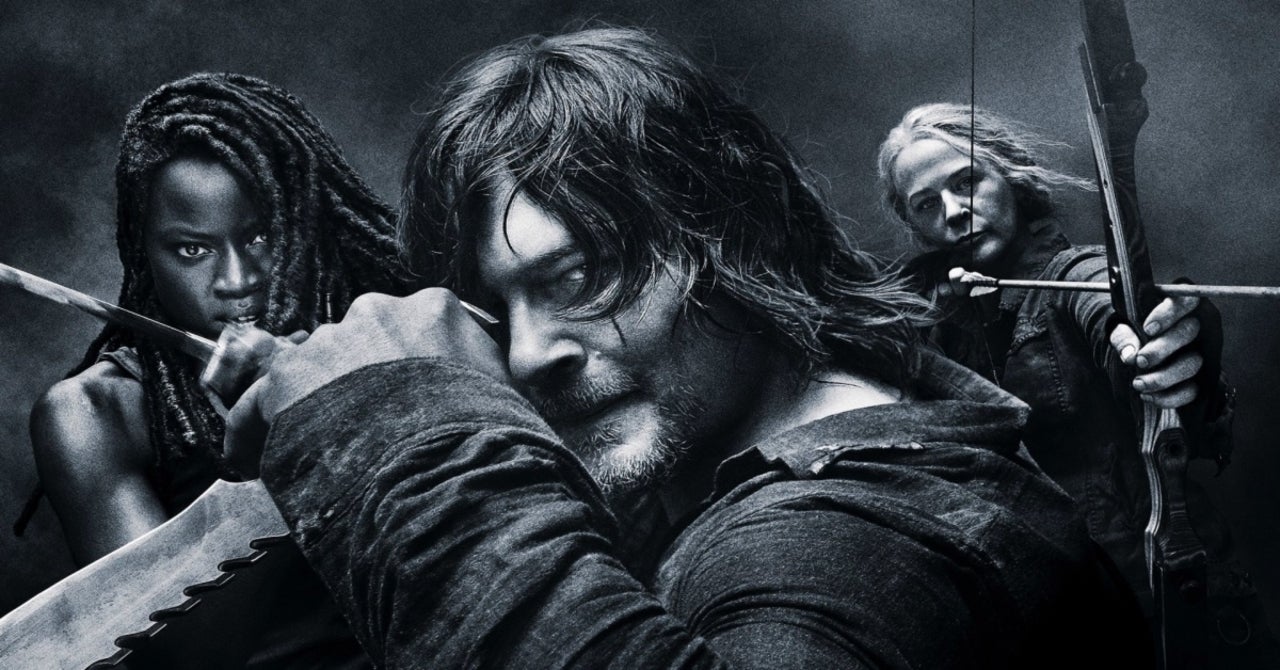 The Walking Dead Season 10 is now streaming on Netflix. All 22 episodes of the extended tenth season, including the six bonus episodes that aired as a bridge to the epic Final Season premiering August 22 on AMC, are new to the streamer as of July 26. The complete Season 10 is among the dozens of new television and movie titles added to Netflix for July 2021, where Walking Dead fans can revisit the exit episode for katana-wielding zombie apocalypse survivor Michonne (Danai Gurira) and relive the bloody finale of the Whisperer War before watching the untold origin story of Negan (Jeffrey Dean Morgan) in “Here’s Negan.”

If you aren’t subscribed to Netflix, all 22 episodes of The Walking Dead Season 10 are streaming on AMC’s TWD Universe (login required). The latest season is currently unavailable on AMC+ after leaving the premium streaming bundle earlier in July, but fans can catch up ahead of Season 11 with the recap series The Walking Dead: Origins and The Walking Dead: Best Of collections.

The official synopsis for Season 10 of The Walking Dead:

The Walking Dead is a story that started 10 years ago with one man trying to find his family. That family grew and gradually communities took shape. They fought and survived, thrived and gave birth to a new generation. It is a tale of humankind and there are more stories to tell. It is now Spring, a few months after the end of Season 9, when our group of survivors dared to cross into Whisperer territory during the harsh winter. The collected communities are still dealing with the effects of Alpha’s horrific display of power, reluctantly respecting the new borderlines being imposed on them, all while organizing themselves into a militia-style fighting force, preparing for a battle that may be unavoidable. But the Whisperers are a threat unlike any they have ever faced. Backed by a massive horde of the dead, the Whisperers are seemingly a fight the survivors cannot win. The question of what to do and the fear it breeds will infect the communities and give rise to paranoia, propaganda, secret agendas, and infighting that will test them as individuals and as a society. The very idea of whether civilization can survive in a world filled with the dead hangs in the balance.

The official synopsis for the extended Season 10C of The Walking Dead with Season 10 spoilers:

Last on The Walking Dead, we witnessed the fall of Alpha (Samantha Morton) and the end of the Whisperers War. The Kingdom had fallen, Hilltop was virtually destroyed, and Alexandria abandoned to prepare for final battle. Our survivors were trapped and separated from one another. Yet, when faced with almost certain death, they rallied together to fight, killing Beta (Ryan Hurst) and eliminating the threat of the horde. In these six new episodes, we find our survivors trying to pick themselves up by their bootstraps following the destruction the Whisperers left in their wake. The years of struggle weigh upon them as past traumas surface, exposing their more vulnerable sides. As they question the state of humanity, the state of their collective community, and the states of their minds, will they find the inner strength to persevere with their lives, friendships, and group intact?

All ten seasons of The Walking Dead are now streaming on Netflix.

The Final Season of The Walking Dead premieres August 15 on AMC+ and August 22 at 9/8c on AMC. Follow the author @CameronBonomolo on Twitter for all things TWD.