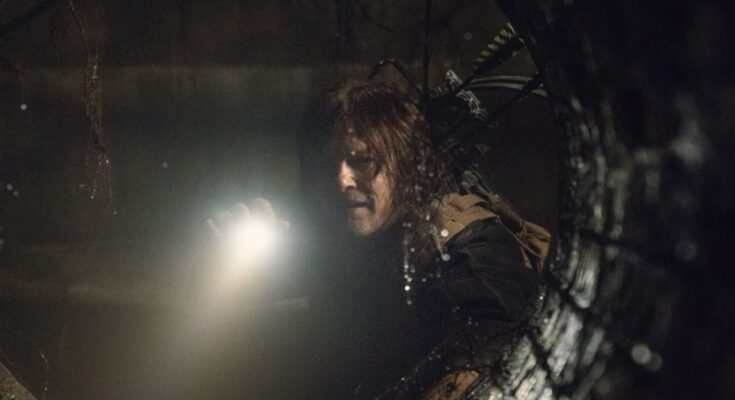 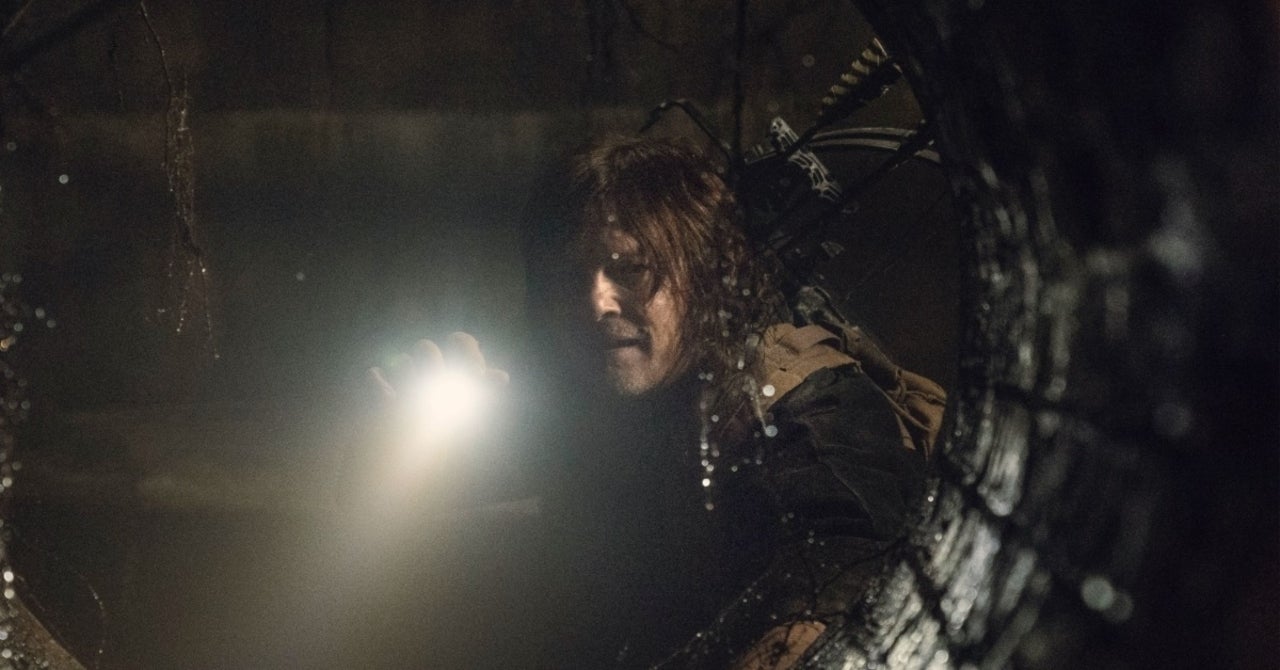 Part 2 of The Walking Dead‘s two-part premiere is now available to watch on August 22, revealing what happens after the couch-clinging cliffhanger ending “Acheron: Part 1.” Like Sunday’s August 22 season premiere, which was released early on AMC+ on August 15, U.S. AMC+ subscribers can now start watching “Acheron: Part 2” before its television airing on August 29. New episodes from the expanded eleventh and final season of TWD will premiere one week early all season long on AMC+, with episodes releasing after midnight PT / 3 a.m. ET on Sundays (read on for the Season 11: Part 1 release schedule).

The Walking Dead Season 11 Episode 2, “Acheron: Part 2,” is now streaming on AMC+ as of August 22. The premium streaming bundle is available through the following platforms and providers:

The official synopsis for Episode 1102:

The group discovers a member did not make it to safety inside the subway car. Surrounded by walkers, going back out into the tunnel to search is a guaranteed death wish. All eyes are on Negan as the rule of survival shifts. It is no longer No Man Left Behind. The motto now is We Keep Going. With very little ammo and energy remaining, the group must ready themselves as the walkers have found a way inside the subway train. Meanwhile, Daryl is in his own intense hellish situation trying to find Dog and finding more than he expected; and Yumiko challenges the process at the Commonwealth outpost, which threatens her future and that of Eugene, Ezekiel, and Princess.

The remaining six episodes of Season 11A will premiere weekly on Sundays, with Season 11B and 11C airing in 2022. The schedule for the rest of 2021:

Follow the author @CameronBonomolo on Twitter for all things TWD. New episodes from The Walking Dead: The Final Season Part 1 premiere Sundays on AMC and AMC+.