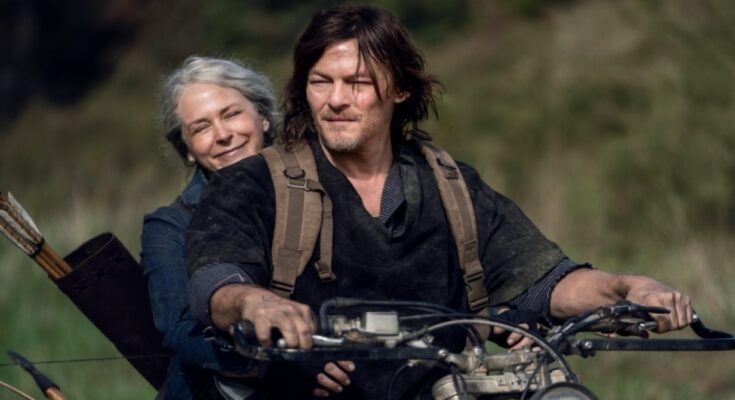 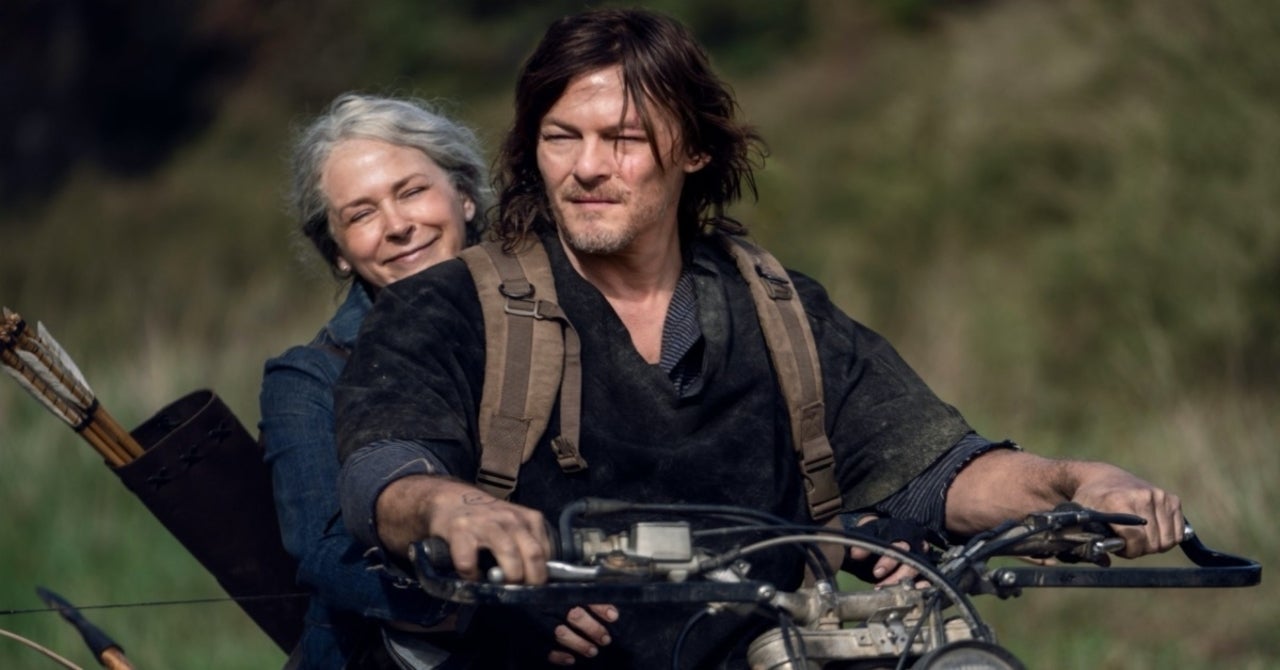 The Walking Dead showrunner Angela Kang reveals an update on the untitled Daryl & Carol spin-off she co-created with TWD Universe chief Scott Gimple, confirming there is a plan to transition Daryl Dixon (Norman Reedus) and Carol Peletier (Melissa McBride) into the sequel series premiering in 2023. Announced by AMC Networks alongside the expanded two-year Final Season of The Walking Dead last September, the fourth series in the Walking Dead Universe is a lighter-toned road show. Kang, a franchise veteran since Season 2 of the mothership show in 2011, will showrun the new series at the other end of a bridge built out of the upcoming Season 11 of The Walking Dead.

“I think so. We’ve definitely talked about how we think we land them and where they kind of tip-off to,” Kang said on the Deadline podcast when asked if creatives have devised a transition from one show to the next. “We have pitched out what we think is the pilot, and it’s all in development, which is on its own schedule.”

Kang added: “Things are still in the process of being broken by beats and written and all of that, but we at least have a plan which hopefully will work out.”

Kang is co-writing the pilot with Gimple, her predecessor as Walking Dead showrunner, who was the first to reveal the Daryl & Carol spin-off would be distinctive from the zombie drama Reedus and McBride have starred in since its first season in 2010.

“With Daryl & Carol, I can’t say too much about it, but I will say it’s going to be very different from The Walking Dead, going to have a different tone,” Gimple told The Los Angeles Times in October. The franchise architect added the spin-off would have “a different mission churning under it” and that there would be “characters all around Carol and Daryl.”

After a dark and brutal sendoff season of The Walking Dead, returning August 22 on AMC, the stripped-down spin-off is intended to be “a little lighter.”

“Not in a way that feels frivolous, but I think like all of us are looking to have fun in that world,” Kang told The Los Angeles Times. “It’s a road show — I hope I can say that — and so I think it will feel distinct. It’s definitely something that Norman and Melissa and I and Scott have all talked about, what we crave tonally.”

The 24-episode Final Season of The Walking Dead will air in three parts through 2022. The untitled Daryl & Carol spin-off is expected to premiere in 2023 on AMC. Follow the author @CameronBonomolo on Twitter for all things TWD.