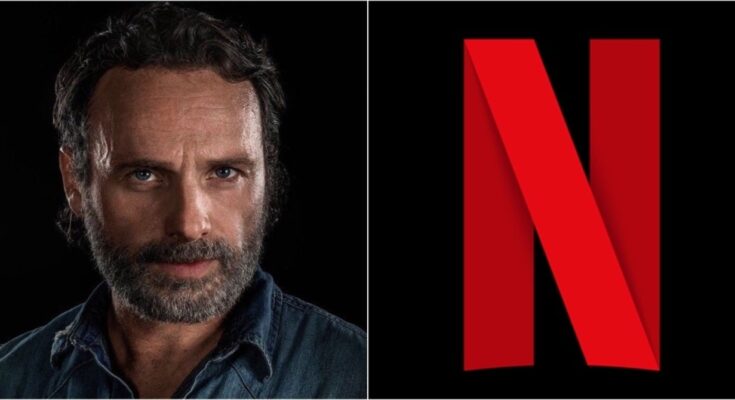 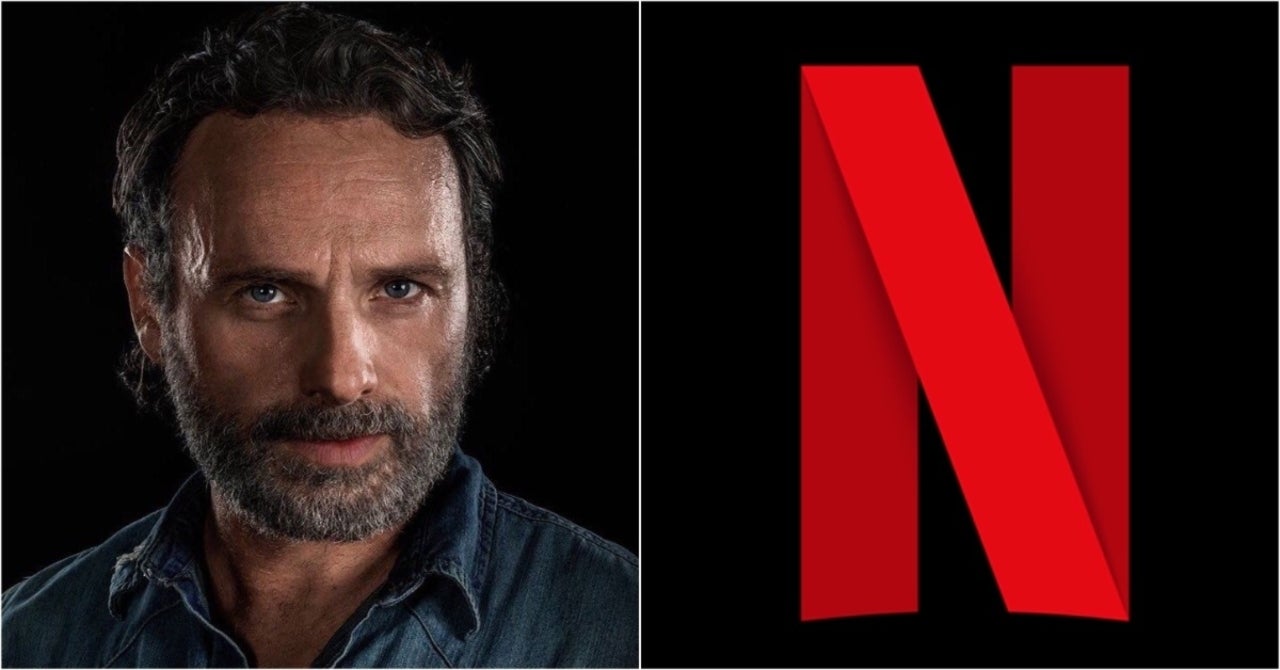 The Walking Dead actor Andrew Lincoln is among the star-studded cast opening a Cabinet of Curiosities in the Netflix horror anthology series from Guillermo del Toro. The Rick Grimes actor, whose upcoming projects include the long-stalled Walking Dead Movie for AMC and Skybound, joins Essie Davis (The Babadook) and Hannah Galway (Sex/Life) in an episode written and directed by The Babadook filmmaker Jennifer Kent from a story by del Toro. The acclaimed filmmaker behind The Shape of Water and Pan’s Labyrinth hand-picked the talent for Cabinet of Curiosities, a “macabre mashup of genre-defining horror” previously known as Guillermo del Toro Presents 10 After Midnight.

Cabinet of Curiosities is “a collection of unprecedented and genre-defining stories meant to challenge our traditional notions of horror,” according to a Netflix press release. “From macabre to magical, gothic to grotesque or classically creepy, these eight equally sophisticated and sinister tales (including two original works by del Toro) will be brought to life by a team of writers and directors personally chosen by del Toro.”

Essie Davis, Andrew Lincoln and Hannah Galway star in an episode written and directed by Jennifer Kent (The Babadook; The Nightingale), based on an original story by Guillermo del Toro. pic.twitter.com/RtOAvEDPan

Lincoln’s episode is based on an original story by del Toro, who presents the following tales:

Lincoln, who last starred opposite Naomi Watts in the family drama movie Penguin Bloom for Netflix, recently revealed he turned down action and horror scripts when picking Penguin as his first post-Walking Dead project. Lincoln starred in the AMC zombie drama for eight full seasons before exiting midway through Season 9 in 2018, choosing to spend more time with his young family overseas.

Lincoln reprises the Rick Grimes role in the Untitled Walking Dead Movie, the first in a planned theatrical trilogy from TWD Universe chief content officer Scott Gimple and Walking Dead creator Robert Kirkman. AMC and Skybound produce the feature expected to release only in theaters from Universal Pictures. The film is not yet in production and a release date is TBA.