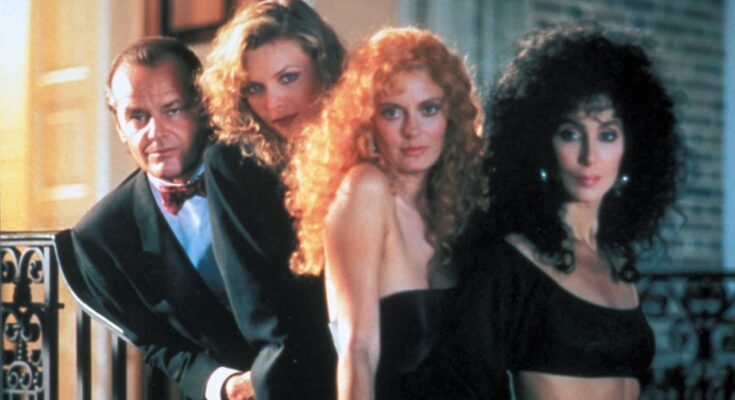 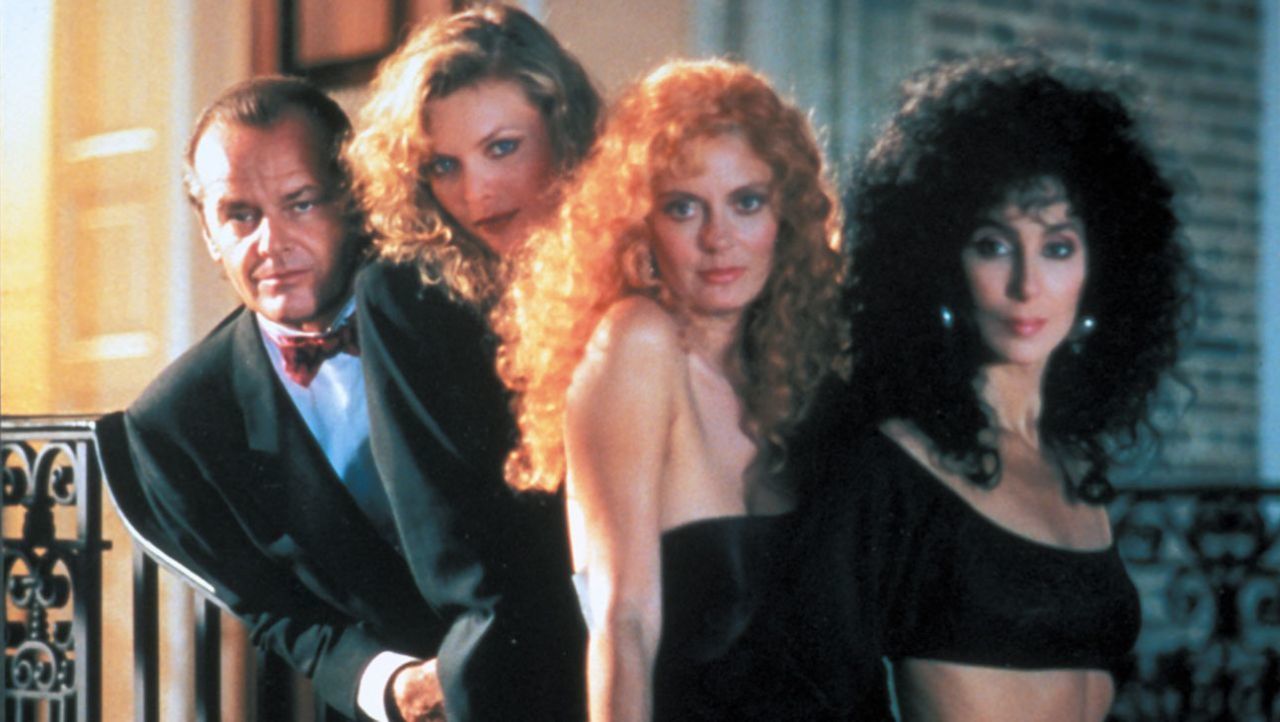 The Witches of Eastwick, a 1984 John Updike novel that spawned a 1987 film of the same name, is headed back to the screen, according to a new report. Warner Bros. has reportedly tapped Ninja Thyberg (Pleasure) to write and direct a new adaptation of the material. The original film version hailed from Mad Max: Fury Road director George Miller and starred Cher, Michelle Pfeiffer, Susan Sarandon, and Jack Nicholson. According to Screen Daily, who first broke the news, it is not yet clear whether Warner wants an adaptation that closely tracks the original Michael Cristofer screenplay, or one that hews closer to the Updike novel.

Recent history has suggested that the path forward will likely be adapting the Updike novel directly which, as with Warner and HBO Max’s The Witches, would provide a clear distinction between the new version and the beloved original. It would also have the benefit of being able to point to its fidelity to the source material if there were fans unhappy with differences between the current version and Miller’s take.

A sequel to Updike’s novel, The Widows of Eastwick, was released in 2008, and since then, there have been persistent rumors that a Witches revival might be produced, with an eye toward using the sequel to build a franchise. ABC tried it on TV, with a short-lived 2009 series called Eastwick, which starred Rebeccca Romijn in a lead role, but it ended after only one season.

The Witches of Eastwick, set in the fictional town of Eastwick, Rhode Island, in the late 1960s, centers on three women — Alexandra Spofford, Jane Smart, and Sukie Rougemont — who discovered that they had supernatural powers after their respective marriages ended. Their peaceful coven is upset by the arrival of Darryl Van Horne, who buys a neglected mansion outside of town. He seduces each of the women, causing a minor scandal in town while their powers continue to blossom. As their power grows, they unknowingly bewitch the people of Eastwick, leading to serious consequences. When Darryl suddenly marries a much younger woman, the witches decide to use their magic to take revenge…and things get dark and weird.

Thyberg’s latest film, Pleasure, centers on a young woman who leaves Sweden (Thyberg’s own home) for Los Angeles, where she becomes a sex worker. It is currently on the festival circuit.

Producers on the remake include Doug Wick and Lucy Fisher, who worked on The Great Gatsby and the Divergent trilogy.