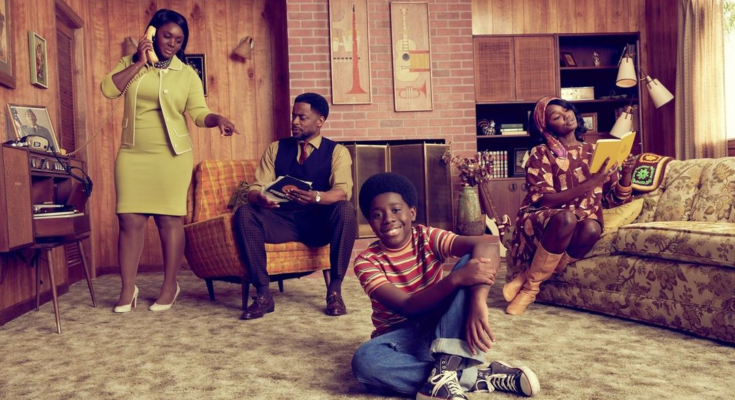 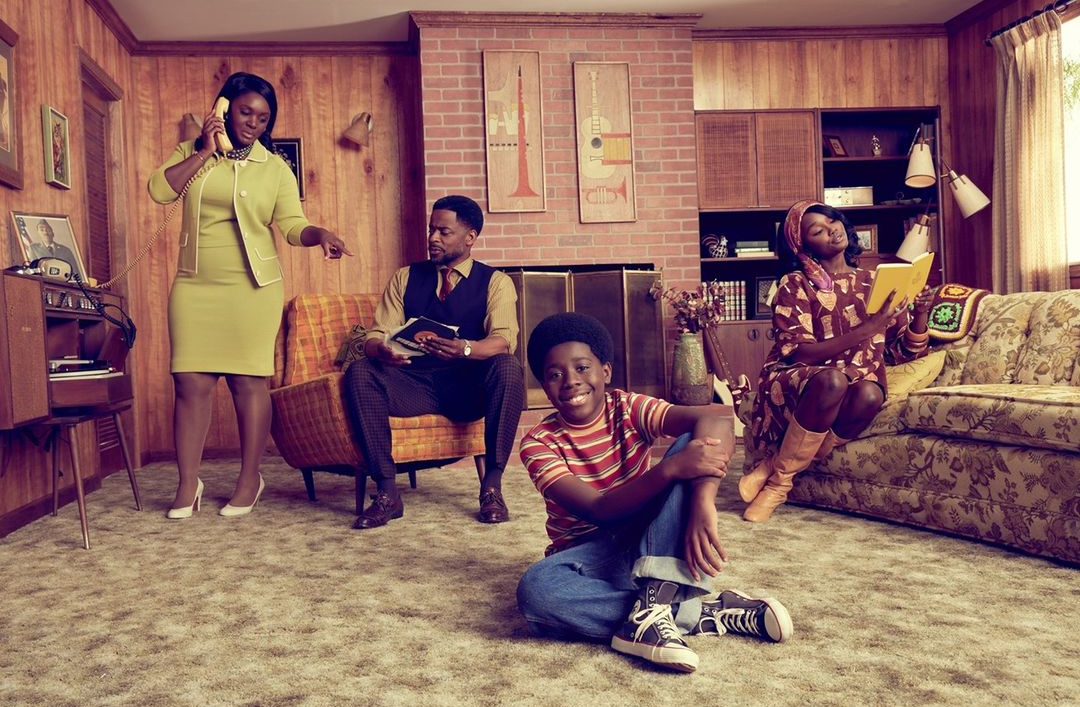 Return of “The Wonder Years”

The popular TV show from 1988, “The Wonder Years” has entered in our drawing room once again but this time, with a different perspective.

ABC has rebooted “The Wonder Years” but this time changing the race of the actors. The show is set on the year 1968. That year was vital time for black Americans.

If we look back at the history of 1988, Malcolm X, the African-American minister was killed already; poor black people were convulsed from New York to Los Angeles during riots over racial issues. Stevie Wonder, Marvin Gaye, who were black artist, were trying to bring street level energy to their art.

The new version of “The Wonder Years” is about a black southern family. It follows the life of 12 years old Dean Williams and his family. It shows the world of that time with his point of view. Dean’s father is a musician also a teacher of local college in Birmingham, Alabama.

The role of music

In “The Wonder Days” music plays really important role. Because Dean’s father is a musician and also the composers were tasked to connect the era with the story through music.

Co-composer Jacob Yoffee said that they want people the humanness of music. In the show the father has his own band, he thinks the entire score can be performed by that band. Roahn Hylton, another co-composer added that when they came to know that Dulé Hill, who played Dean’s father is jazz musician himself they became more excited about the possibilities.

“The Wonder Years” has already stared airing in from 22nd of September, on ABC.

Also read: House of The Dragon: GoT Prequel Reveals 7 New Additions in the Cast

The post The Wonder Years : ABC’s Reboot Takes you Down the Memory Lane of 80s appeared first on Morning Picker.