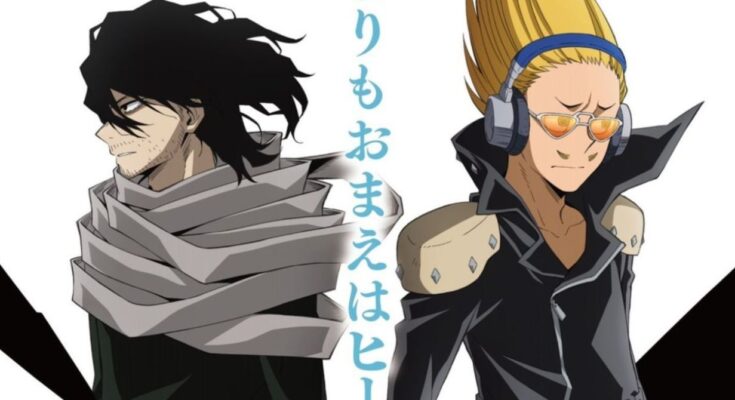 My Hero Academia is in plenty of headlines these days, and that is thanks to its anime. If you are in Japan, the show’s most recent movie has gone live, and that doesn’t even touch upon its TV show. After all, season five is over halfway done now, but fans shouldn’t expect a new episode to drop this week.

So, here is a very gentle reminder for all of us fans; My Hero Academia is not on the schedule this week. No new release is slated to go live this weekend, but the series will return with episode 107 on August 14th.

If you will recall, the episode was ultimately pushed back due to the Olympics. When the summer games got started in Tokyo, My Hero Academia was put on hold to make way for its opening ceremony. Now, the same has taken place for the event’s closing remarks. The Tokyo Olympics have officially closed, and Izuku Midoriya was gifted a short vacation to celebrate.

Of course, this means fans are eager to see what My Hero Academia has in store next. For those who have kept up with the show, you will know episode 107 is going to hurt. The next episode will act as a transition into My Villain Academia’s arc, but it will not focus on Shigaraki. Instead, a different villain will come into focus, and promos confirmed the baddie in question is Kurogiri. After all, the villain is still in police custody, and it turns out Aizawa will be asked to question him with Present Mic at his side. But when the pair learn more about Kurogiri’s origins – well, let’s just say things are going to get depressing ASAP.

What do you think of this My Hero Academia delay? Are you excited for season five to start its new arc? Share your thoughts with us in the comments section below or hit me up on Twitter @MeganPetersCB.