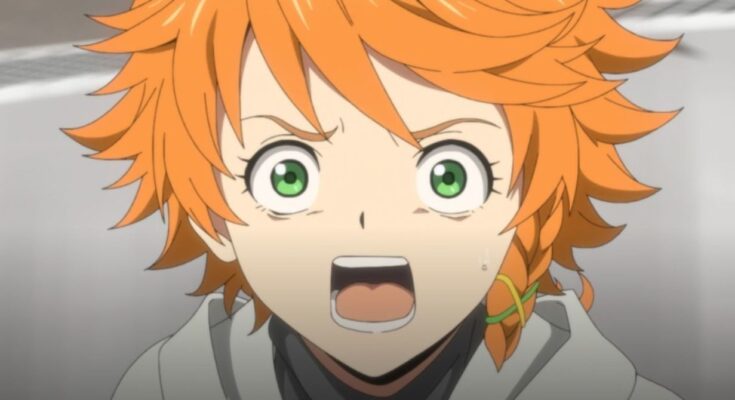 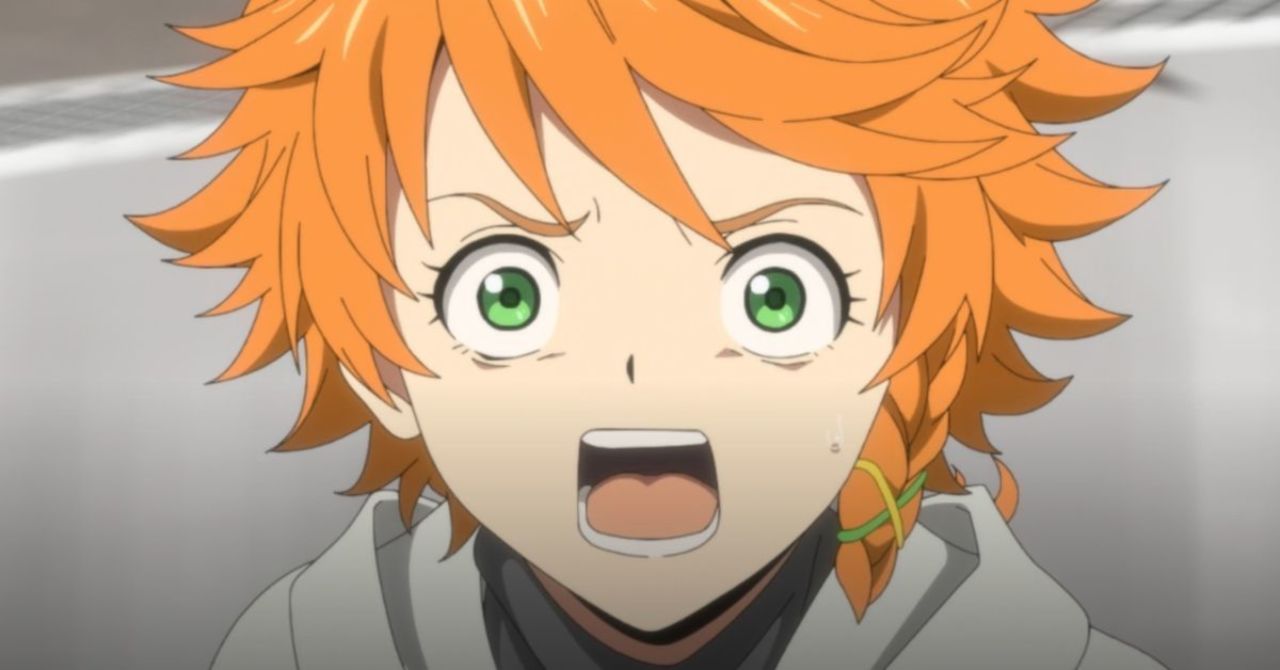 When it comes to anime, there are some series that do better than others when their finales come into play. Some show nails the landing while others teeter off-center in their last moments. Of course, there are other shows that bomb their finales with style, and it seems fans are naming the shows that left them most dissatisfied in the end.

Over on Twitter, the whole thing began when the user _soulhaashira_ went live with a question. It was there the user asked fans which anime they believe has the worst ending, and well – the fandom came out in droves. Netizens weren’t afraid to name names, and some of the most popular picks might surprise you.

What anime has the WORST ending?

As several noted, Devilman Crybaby left some views scratching their heads given its nihilistic point of view. The series, which is based on Go Nagai’s epic manga, leaned into the darkest corners of the series. But despite its stunning animation, fans felt its ending did not justify the show’s means.

“I was just sad cuz after all that story building and the ending and Akira getting one shot my brain broke it was the first time I cried for an anime character this much and God just resets everything it didn’t sit well with me,” the user MBlueyt shared with fans.

Of course, the wound left by The Promised Neverland is still too fresh for some fans to mention. The series ranks high with Tokyo Ghoul when it comes to poor pacing, static animation, and that is just the start. The Promised Neverland rushed the manga’s ending by cutting out several fan-favorite arcs, and that is an unforgivable move for most fans.

Plenty of other shows were brought forward as fans questioned how sharply an anime can turn. School Days, Soul Eater, the original Fullmetal Alchemist anime, and Death Note were all thrown out as pitches. But as plenty of fans noted in this debate, one person’s botched ending might be another fan’s treasure.

What do you think of these fan selections? Do you have an anime in mind with the worst sort of ending? Share your thoughts with us in the comments section below or hit me up on Twitter @MeganPetersCB.