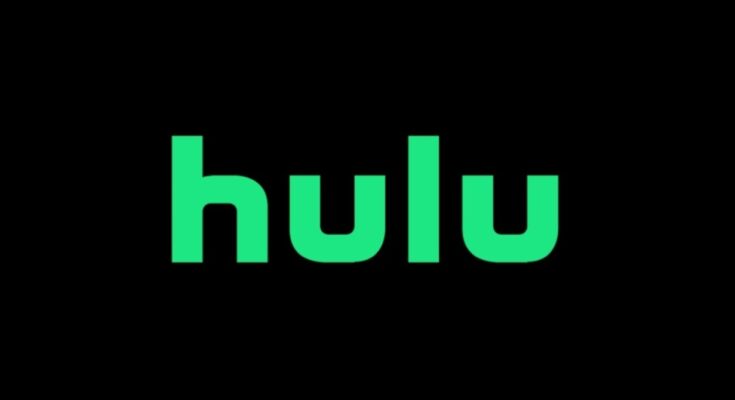 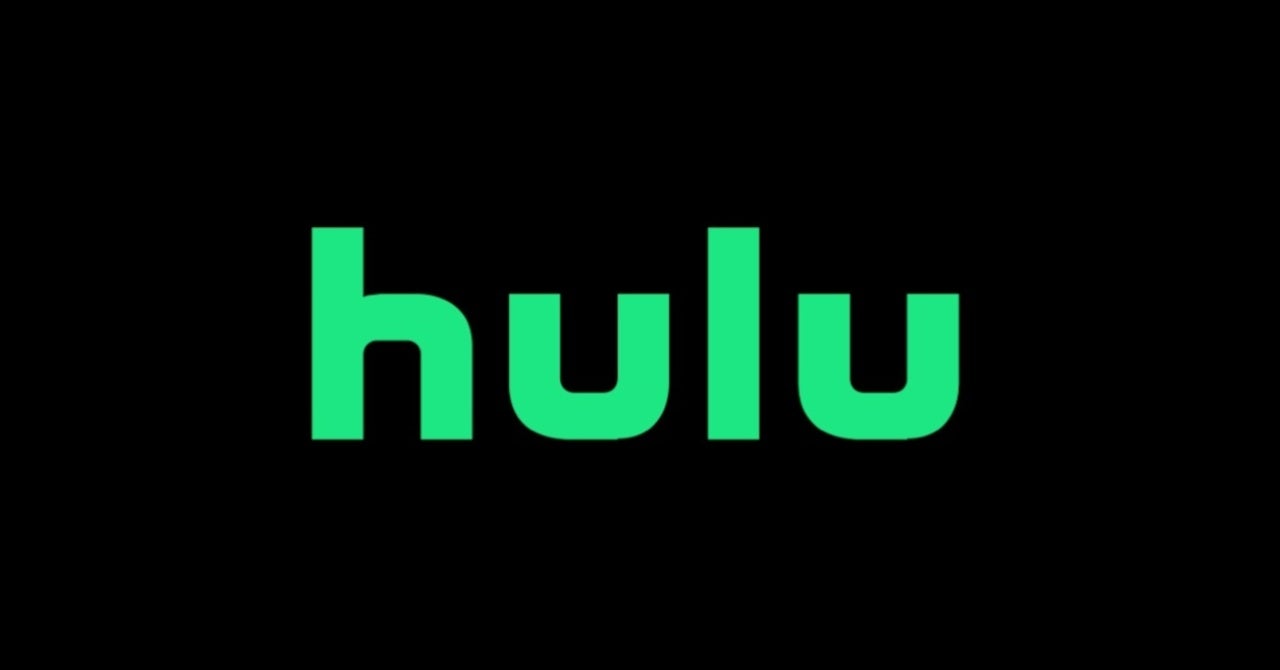 Jack and Jill, the 2011 Adam Sandler comedy widely regarded as one of the worst movies ever made, has been a consistent presence in Hulu’s top ten movies for the last couple of weeks, rounding out the list last week with a #10 slot for the full week and rising as high as #6 at one point. The movie starred Sandler in a dual role as twin siblings Jack and Jill Sadelstein, who come into conflict when Jill unilaterally decides to indefinitely extend her Hannukah visit to her brother. Jack, meanwhile, has a seemingly-impossible job at work: an advertising executive, he has been tasked with securing Al Pacino (as himself) to appear in a Dunkin Donuts commercial — something that becomes intertwined with the Jill plot when Pacino falls in love with the sister.

It isn’t clear what is fueling its surge on Hulu, although it’s worth noting that the Rob Schneider vehicle The Hot Chick, which starred Sandler’s friend and frequent collaborator as a criminal whose body is swapped with a teenage girl, is right there on the list with it. While The Hot Chick wasn’t the bomb that Jack and Jill was, they’re both early-2000s gender-bending comedies that have not aged especially well as people become more conscious of mass media that uses LGBTQ+ people as the butt of the joke. While you might not necessarily think of them together, seeing them side by side on a “top ten” list makes it seem like there’s got to be a connection there.

Jack and Jill also marked the start of an era in which Sandler went from an artist who made movies the critics hated and the audience loved, to an artist who made movies almost nobody seemed willing to stand up for. By the time 2015’s Pixels came around, this culminated with an absolute shellacking by both critics and fans on the internet, and shortly after that, Sandler began his lucrative deal with Netflix, which allows him to make comedies for mass consumption, largely without concern for critics or box office numbers.