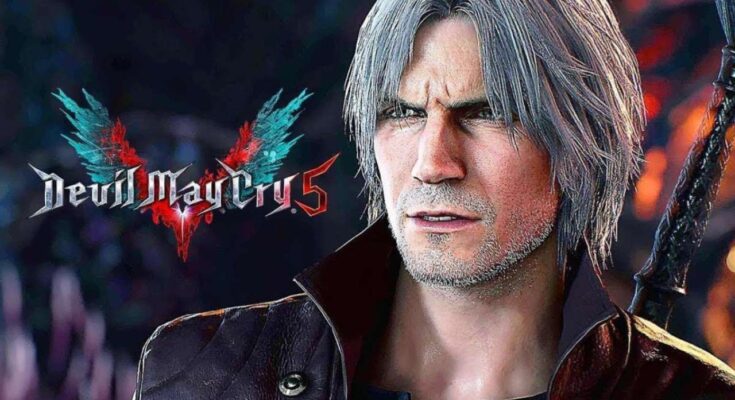 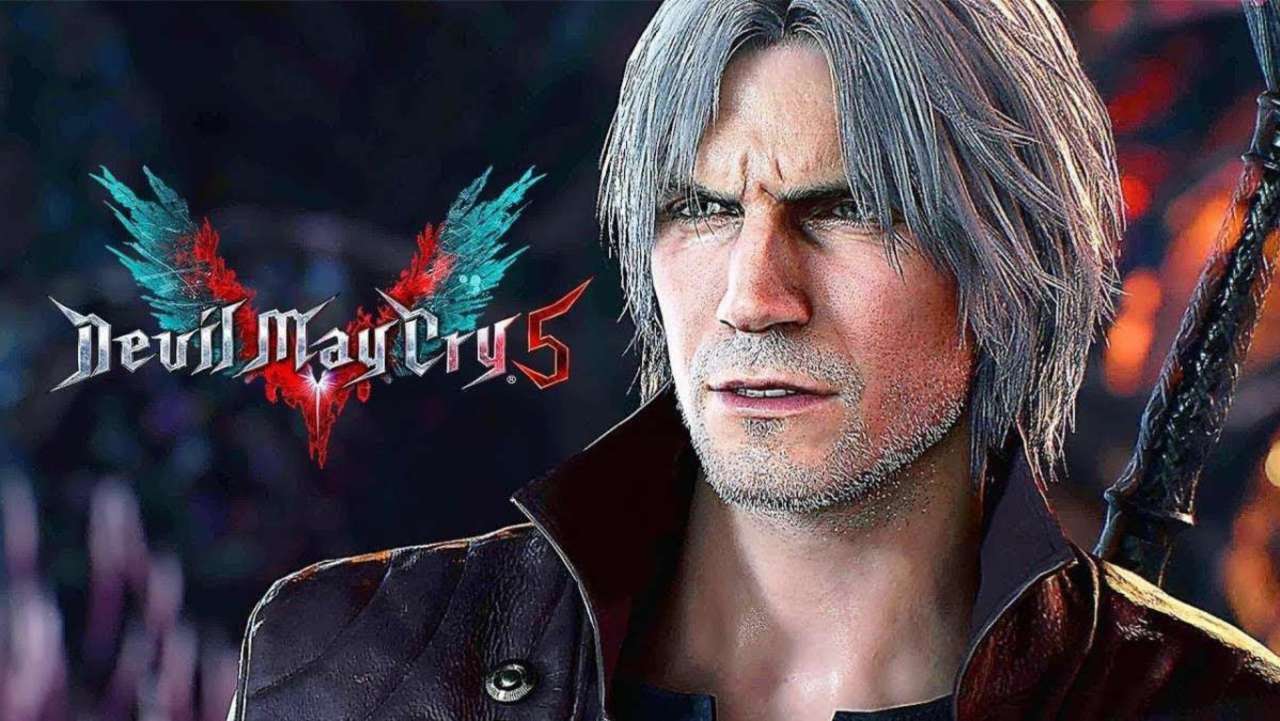 Fans are always looking to show their passion for their favorite games, and Capcom’s Devil May Cry franchise has no shortage of devotees. A new Black Label edition statue of Dante from Prime 1 Studio might test how much Devil May Cry fans are willing to spend though, coming in at $4299! A depiction of the character as he appears in Devil May Cry 5, the statue is 43-inches tall, weighing in at about 66 pounds. Fans aren’t just paying for height and weight, as the statue will have synthetic hair and real fabric clothing, including a jacket that’s actually made from leather.

Images of the statue can be found in the Tweet embedded below.

A slightly cheaper standard version of the statue will also be made available, at $2699. That version exclusively features a Polystone head part, while the Black Label version includes both the Polystone head part, as well as a silicone head part, which features the synthetic hair. The synthetic hair is even used for the character’s stubble and eyebrows, for an unprecedented amount of detail. Both versions of the statue will include Dante’s Ebony and Ivory guns, as well as his Rebellion sword.

Pre-orders for both versions of the statue are available now, with an arrival window between November 2022 and February 2023. The standard edition can be found right here, and the Black Label edition can be found right here. Readers should note that there are initial deposit fees that will be charged immediately, totaling $269.90 and $429.90, respectively. The rest will be charged when the item ships. These numbers do not account for import tax and shipping surcharges, so potential buyers might want to keep that in mind before ordering!

Are you a fan of Capcom’s Devil May Cry series? Would you ever purchase a video game statue at this price point? Let us know in the comments or share your thoughts directly on Twitter at @Marcdachamp to talk about all things gaming!