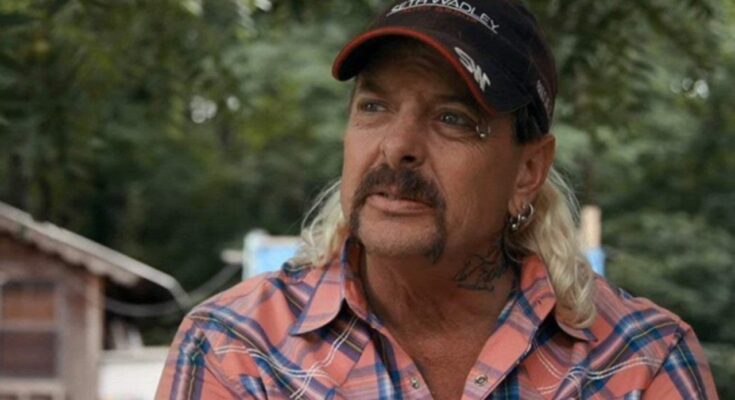 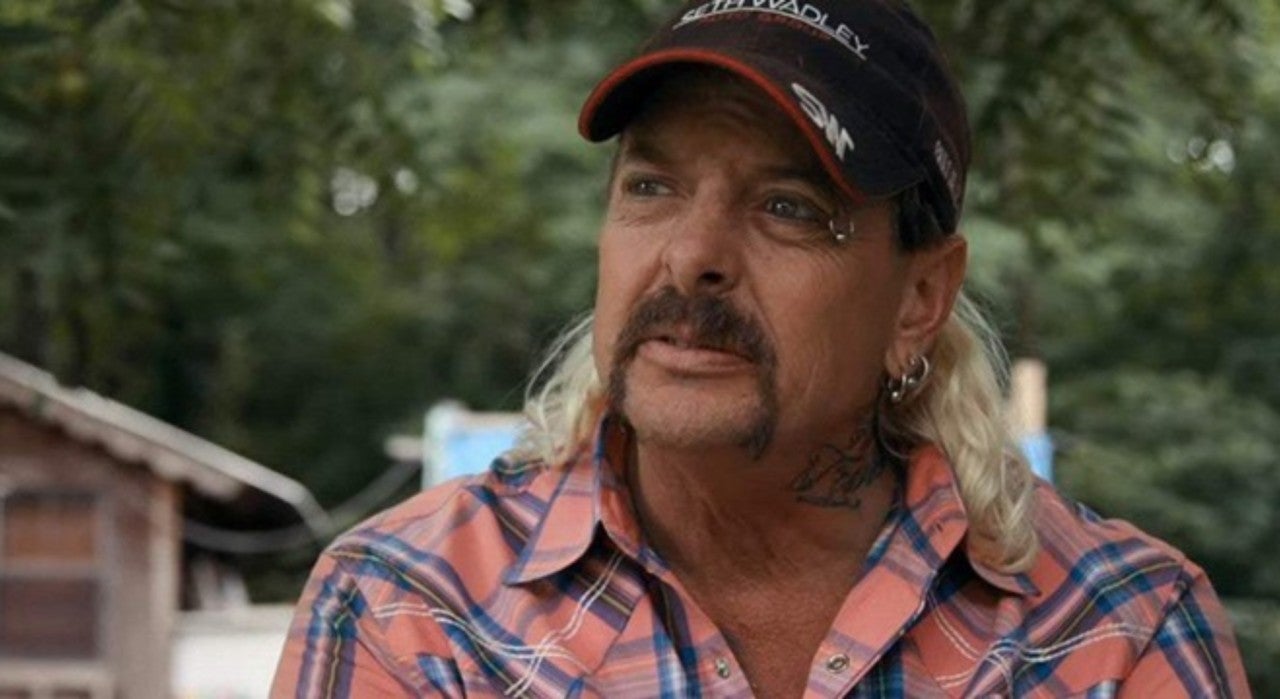 Joe Exotic will be resentenced as the result of a court order filed this week. The Tiger King star has been in jail for conspiracy to commit the murder of his rival Carole Baskin. Legal proceedings figured heavily into the Netflix documentary series that took the world by storm last year. CNN reports that the 10th Circuit Court of appeals have vacated his prison sentence following an appeal filed by his representation to have the convictions overturned. The legal team for the Tiger King star is nothing short of thrilled with this decision. They’ve been trying to make headway on getting him out of jail for months now. Netflix’s series only made the spotlight on this particular case brighter. It will be interesting to see how far this movement goes, and also what Baskin will say when she issues a statement. Both have become cult-celebrity figures due to the viewership habits during the coronavirus pandemic.

“I knew when I agreed to represent Joe that an appeal would be difficult, but I also knew that the law was on Joe’s side,” attorney Brandon Sample told CNN in a statement. “I am optimistic that the decision today is but one of many more victories to come for Joe — and his eventual freedom.”

Exotic spoke to EW recently about trying to reconcile with his husband Dylan. It seems they’re trying to make it work. Maybe he might even see him soon.

“You know, I talk to Dylan three times a day on the telephone, and we love each other very much,” he said. “He has been out there alone for two and half years because the first six months he lived in a car because we lost our house. The guy has been through hell and he has stood by my side the entire time and we were talking about a divorce a few weeks ago so he could move on and we talked about it some more and we decided to stay married.”

“You know, if [Dylan] needs to move on I have to respect that, I can’t expect him to just hang on forever,” Exotic added. “He has told me time and time again … if I make it out of here alive, I still have a home to come to. So, he said he is not going anywhere, all right? That is all I can say because that is all I know.”

Do you want more Tiger King? Let us know down in the comments below!