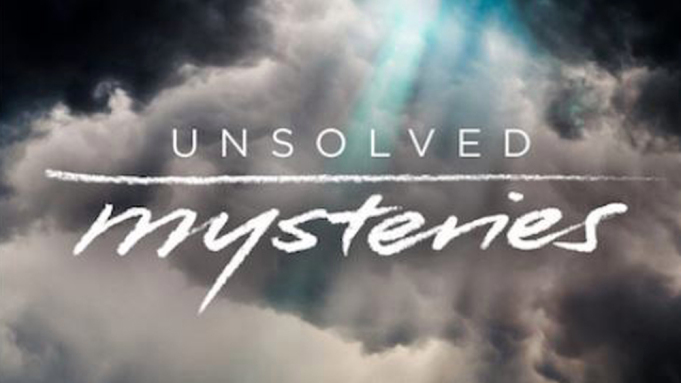 It is Official: Unsolved Mysteries Is Getting 3rd Run On Netflix

Unlike all the other seasons of “Unsolved Mysteries”, the Netflix version of the show does not contain any narrator. Season one of the show was released on 1st July 2020 and the other season was available to stream on Netflix on 19th October 2020. The original phenomenon of the series ran from 1987 to 2010. The series is based on real cases of sudden disappearances, brutal murders, and various paranormal activities.

The iconic documentary series was developed to reboot the concept of the old version of “Unsolved Mysteries”. Even though there is no narrator in the series, Netflix always shows an image of Robert Stack in the title sequence of every episode.

Confirming the news of another season of “Unsolved Mysteries“, Netflix has created another hype. Read below to know the details.

And a friendly reminder since I see so many of you getting frustrated every season: none of the cases will be solved by episode’s end as the show is — once again — titled UNSOLVED Mysteries. pic.twitter.com/8Fk1AGyTwd

After the launch of two seasons of “Unsolved Mysteries”, the production team has got 5000 tips till now. Moreover, the third series will feature more unexplained incidence and disappearances. Additionally, the series will feature darker bizarre events and tragic occurrences. Just like the previous two seasons that include stories such as a strange death in Oslo, UFOs scenes in Massachusetts, and tsunami in Japan, the third season will also follow the same theme.

There is no official release date, however, the series will flip out in 2022. The executive producer, terry Dunn Meurer said that the production team has high excitement to begin season 3 of “Unsolved Mysteries”. He has also indicated that season 3 might release in the summer of next year. Therefore, he has asked the viewers of the series to help.