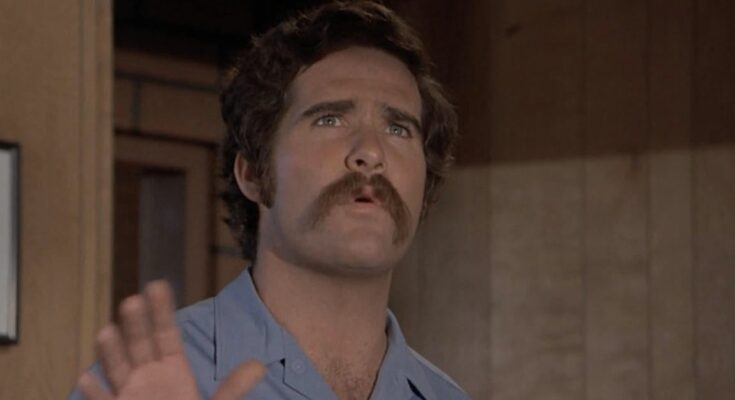 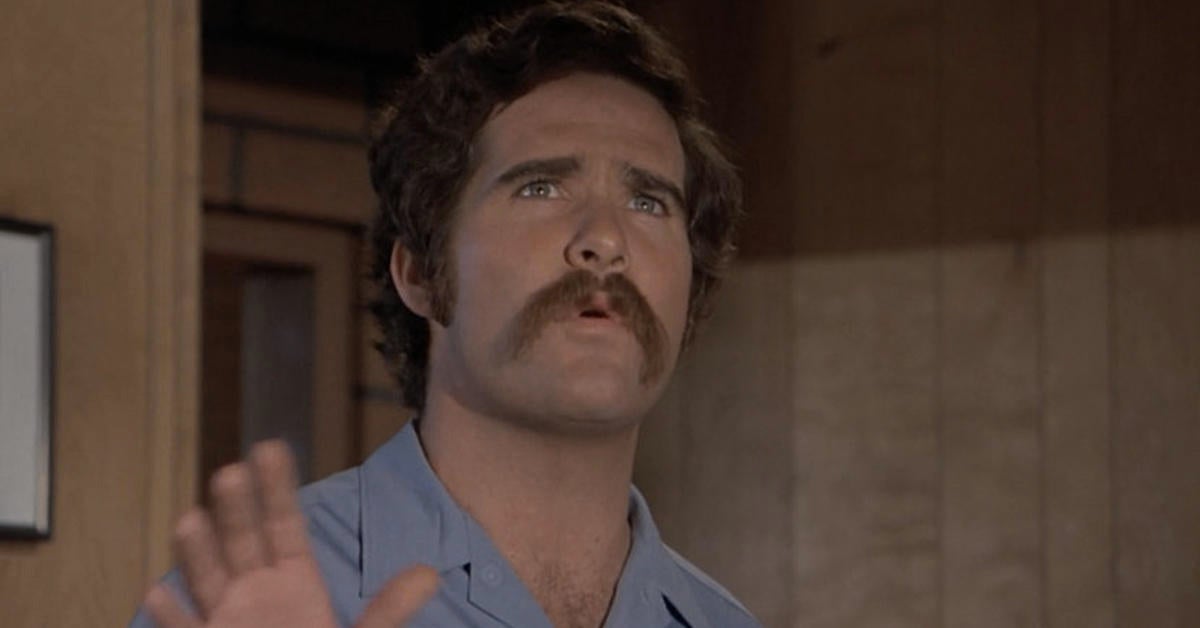 Emergency star Tim Donnelly had died at the age of 77. The NBC series actor was beloved as Chet Kelly on the program. The Los Angles County Fire Museum confirmed the news in a Facebook post paying tribute to Donnelly. He was born in 1944 and got a big break in Baby Face Nelson thirteen years later. From there he would enjoy 27 years of working in both TV and film. Fans might know him from Emergency in the 70s, but he appeared in a number of different programs. Dragnet fans might remember him as a recurring presence on the 1967 show. Donnelly would also be around Project U.F.O. quite a bit. In a way, his career is a tour of TV’s lineage as there were appearances on Hawaii Five-O, CHiPs, The Virginian, B.K. and the Bear, and The A-Team. The Fire Museum also clarified that the actor is survived by his brother Dennis, his sister Kathleen, his daughter Ashley and her two sons. Comments under the post on Facebook are an outpouring of love for a TV staple during the 70s.

We at the Fire Museum are heartbroken as we sure all of you will be as well regarding the following news.

“It is with deep sadness that we announce the sudden passing of our friend, Tim Donnelly, this weekend. To all the Emergency! fans, we want you to know that he was very excited about coming to the Museum in January for the 50th Anniversary,” a spokesperson posted on Facebook. “Many of the Museum Board Members have great memories of Tim from our time on Project 51 and personal contact. To his daughter, grandchildren, and siblings, we offer our sincerest condolences.”

Some of the cast & crew also shared their condolences with the Fire Museum. Randolph Mantooth lamented not checking up on Donnelly more.

“I deeply regret not staying closer to Tim Donnelly, after the show ended, as I did Kevin Tighe. Tim was always in my thoughts, though. After seven years of friendly banter with ‘Chet’ I will miss him dearly,” the actor thought. “Tim always had a twinkle of mischief in his eye and would always be so amused when his good-natured pranks were successful. I once told him he was the most lovable pain in the ass I knew. He would laugh heartily and announce, ‘You ain’t seen nothing yet!’ Every time I think of Tim, I smile. I’ll miss you buddy. RIP.”

Marco Lopez also chimed in, “There was something special about Tim Donnelly that I got to see while working with him on EMERGENCY! He was like Harry Morgan on Dragnet; they both had this flare of coming on set with a joke or funny saying that would crack up everyone on set and that would start our day. I met Tim on Dragnet and was happy to have been his riding partner as firefighters on Engine 51 on EMERGENCY!. May the Lord keep your spirt safe, dear Tim.”

Hannah Shearer also had some nice words to share. “Tim Donnelly played a charming, irrepressible firefighter on the iconic show Emergency!, and he was as charming and irrepressible in real life. Tim came from a show business family and did them proud. He will be missed. May he rest in peace,” she said.

Do you remember him from Emergency? Let us know down in the comments!