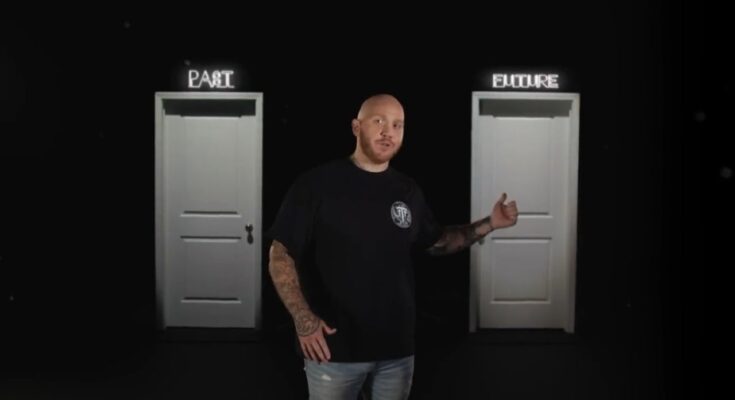 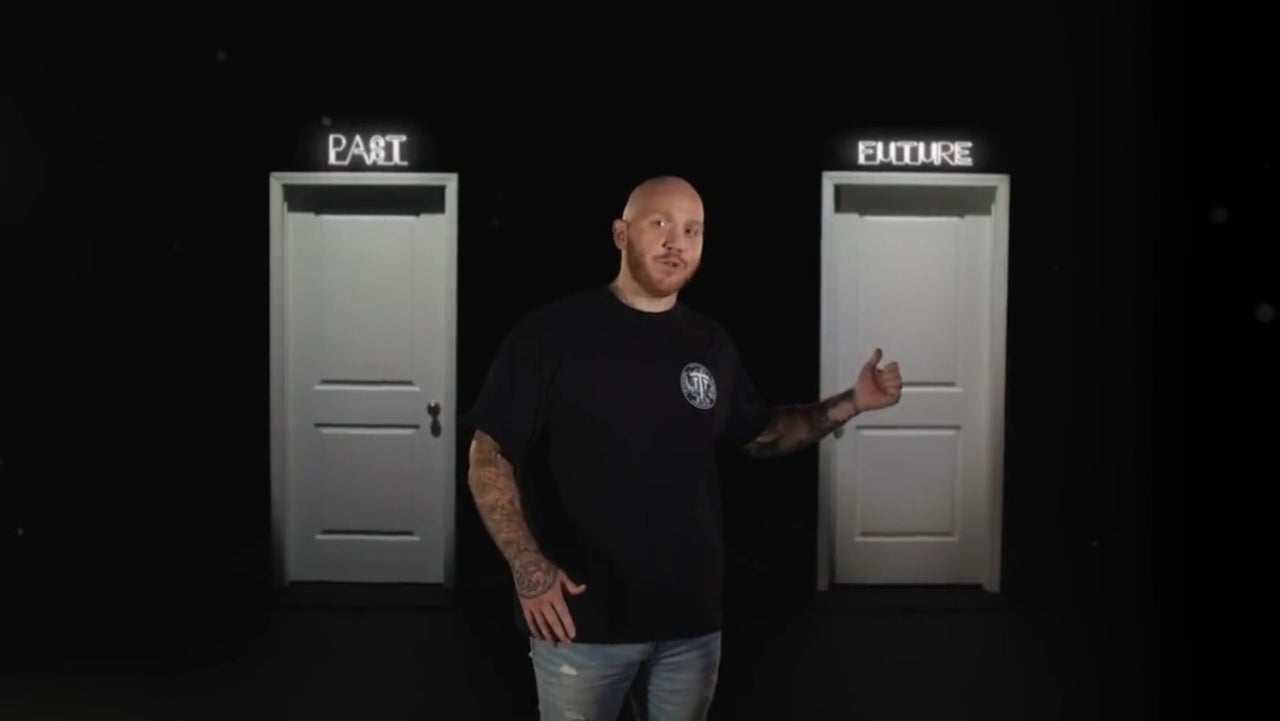 More specifically, TimTheTatman has roughly 3.8 million subscribers on YouTube and 7 million followers on Twitch. It is hard to say just how many folks might make the jump, but given that folks often follow content creators rather than platforms, it seems fair to assume that TimTheTatman won’t be hurting when he begins streaming on YouTube Gaming tomorrow. You can check out TimTheTatman’s brief video about the move below:

And here’s what Ryan Wyatt, YouTube’s Global Head of Gaming, had to say about signing TimTheTatman:

We’re building the best gaming platform in the world for creators, publishers, & gamers.

Our work isn’t done yet, and in many ways it’s just starting.

Today we take another step in that direction by announcing that @timthetatman is exclusively streaming on @YouTubeGaming! pic.twitter.com/NgIteRF28D

It’s worth noting that TimTheTatman was part of a group of high-profile streamers, which included DrLupo, that had announced a Twitch exclusivity deal back in December 2019 that was reportedly worth millions of dollars. According to an interview with Insider about moving to YouTube Gaming, TimTheTatman indicated that it would overall see him spending less time streaming in order to prioritize his family. “When I started, I had no family obligations and I could [stream] a lot of hours,” he said. “The reality is, now that I’ve got my wife and my son, it’s hard for me to stream as much as I did beforehand.”

As noted above, TimTheTatman is set to start streaming over on YouTube Gaming tomorrow, September 2nd. You can check out all of our previous coverage of YouTube right here.

What do you think about TimTheTatman joining DrLupo and moving from Twitch to YouTube Gaming? Do you plan to keep watching, regardless of the platform? Let us know in the comments, or feel free to reach out and hit me up directly over on Twitter at @rollinbishop to talk about all things gaming!