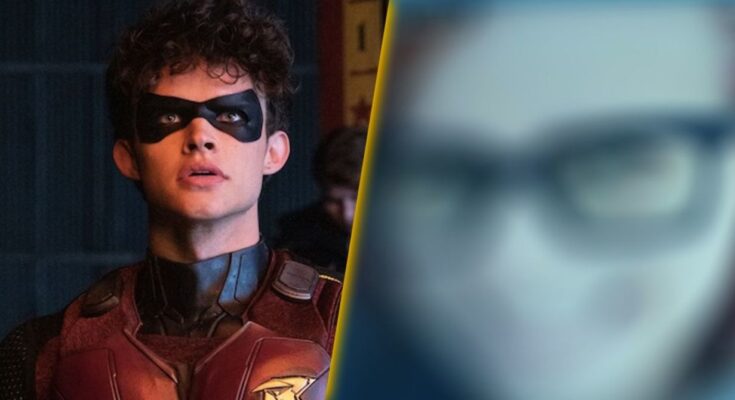 Titans fans knew they were getting Jay Lycurgo as Tim Drake this season, but they must have been surprised when all those Robins showed up in episode one. Carrie Kelly, Daxton Chill, Duke Thomas, and Stephanie Brown all appear as possible replacements for the Boy Wonder in the first episode of Season 3. It’s a bit of a shock for Dick Grayson, who can’t believe that Batman is thinking of bringing another young kid into this never-ending fight against Gotham’s biggest threats. *Spoiler for Titans Season 3 Episode 1.* Jason Todd went running after the Joker and got himself killed in the process. The entire Bat-Family is struggling with the grief of losing the young hero. No one more than Bruce Wayne. By the time Nightwing arrives to pay his respects to Jason, he’s already buried in the Wayne family plot next to Alfred. Still, it would be hard not to think we’ll see Lycurgo suit up as Robin at some point in the near future.

Back at DC FanDome, showrunner Greg Walker warned fans that Season 3 was going to be very different.

“This is how this season is going to be different, I think in a lot of ways. It ultimately ends with them figuring out a way as a team. It ends optimistically,” Walker explained. “I think that’s the world that we live in right now. Especially the way the Titans can be, we kind of beat ourselves up for our past sins. It’s nice to be liberated. We have a character named Dove who is going to point in the direction we’re going to go. It takes them a long time to follow her advice. Ultimately finding a way to get off the hamster wheel. To stop doing things the way we’ve always done them and find a new way. That, they have to figure out how to do collectively.”

Do you think we’ll see these other Robins in action? Let us know down in the comments!

The fans are getting fed

It’s been a wild morning

Titans s3 e1 gave us the Jason and Joker crowbar scene, Barbara Gordon, and the Nightwing suit, and mentioned Carrie Kelley, Daxton Chill, Stephanie Brown, and Duke Thomas. I’m loving this season, and I haven’t even finished the first episode.

So much to think about

omg? no way the name drops of carrie kelley, stephanie brown and duke prince shaking in my boots