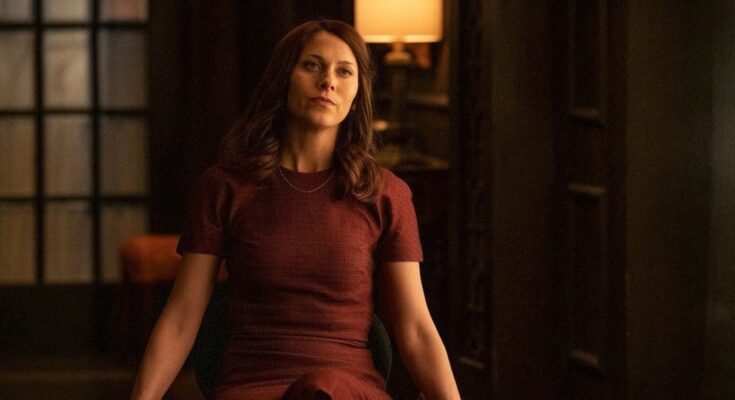 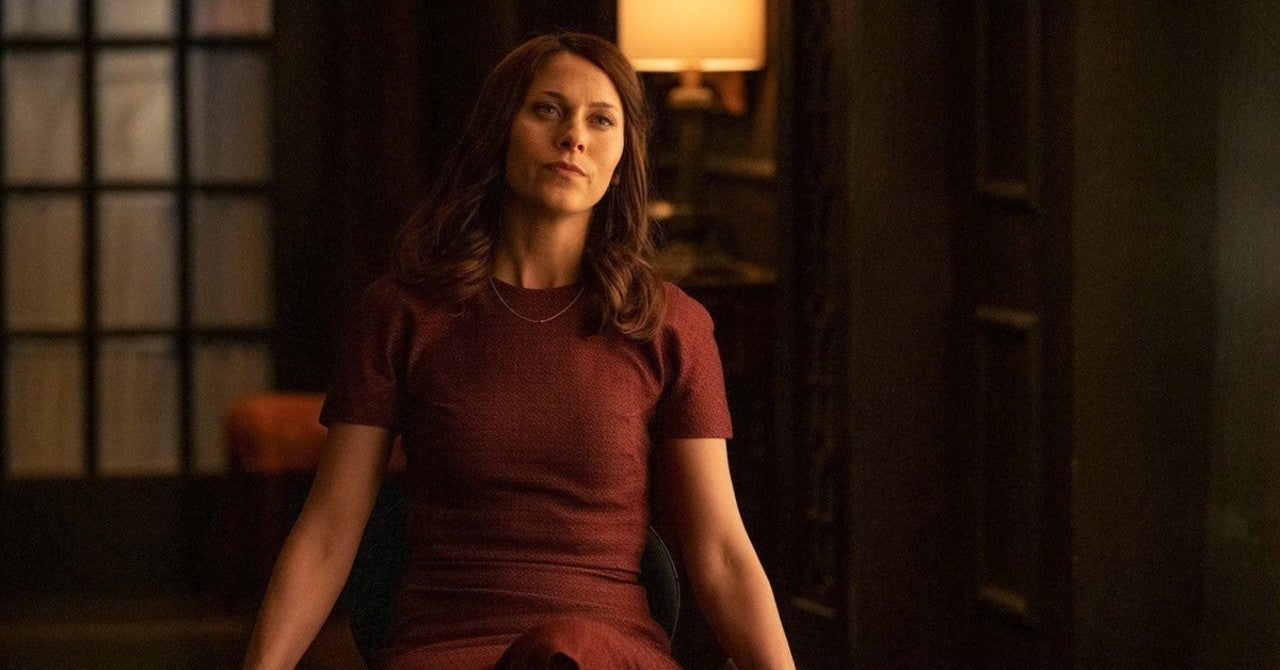 Titans season 3 introduces Savannah Welch’s Barbara Gordon and the city of Gotham into the mix, and Gordon shakes things up not only with her role in Gotham as Commissioner but also in her history with Dick Grayson and the Bat-family in general. Gordon and Grayson definitely have their issues, but overall she’s still happy to see him. What she’s not so much a fan of is who comes with him, that being the Titans, as she’s not so crazy about superheroes in the wake of Batman and his war on crime over the years. Showrunner Greg Walker recently broke down Gordon’s viewpoint and how she challenges our favorite heroes throughout the season (via Collider).

“That’s kind of where the canon gets bent a little bit, I guess, or molded to fit what we thought would be a good parallel,” Walker said. “So Dick Grayson becoming Nightwing and stepping into the shoes of Batman felt like, okay, what’s the parallel for him in his relationship with Barbara Gordon? We didn’t want to make her a uniformed vigilante. We felt like it was much better that she has a polarity with him and that she represents the same, but sometimes different interests, and has a different attitude about how superheroes function.”

“Barbara’s essential thesis is, ‘Let’s question whether or not superheroes actually are good. Do they not reinforce this idea that people are helpless and the superheroes swoop in at their convenience to stop crime and then go away, but perpetuate it in a weird way, that they’re part of the cycle? Maybe the people should be able to help themselves.’ And for her, her solution would be… she believes in the police, so that would be the police that helps them. And so we felt like it made a much better and meatier conflict for the relationship between her and Dick Grayson to make her police commissioner,” Walker said.

You can find the official description for Titans season 3 below.

“Titans follows young heroes from across the DC Universe as they come of age and find where they belong. In Season 3, circumstances draw our heroes to Gotham City, where they reunite with old friends and face new threats.”

You can catch Welch’s Barbara Gordon on season 3 of Titans right now, which is streaming on HBO Max.

Is Barbara right? Let us know in the comments and as always you can talk all things Titans and DC with me on Twitter @MattAguilarCB!