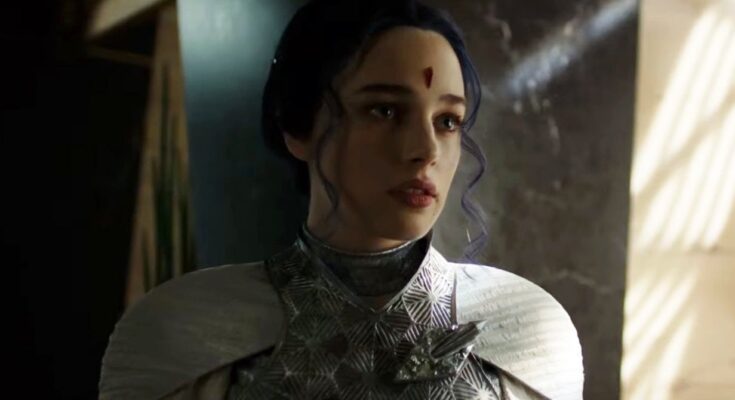 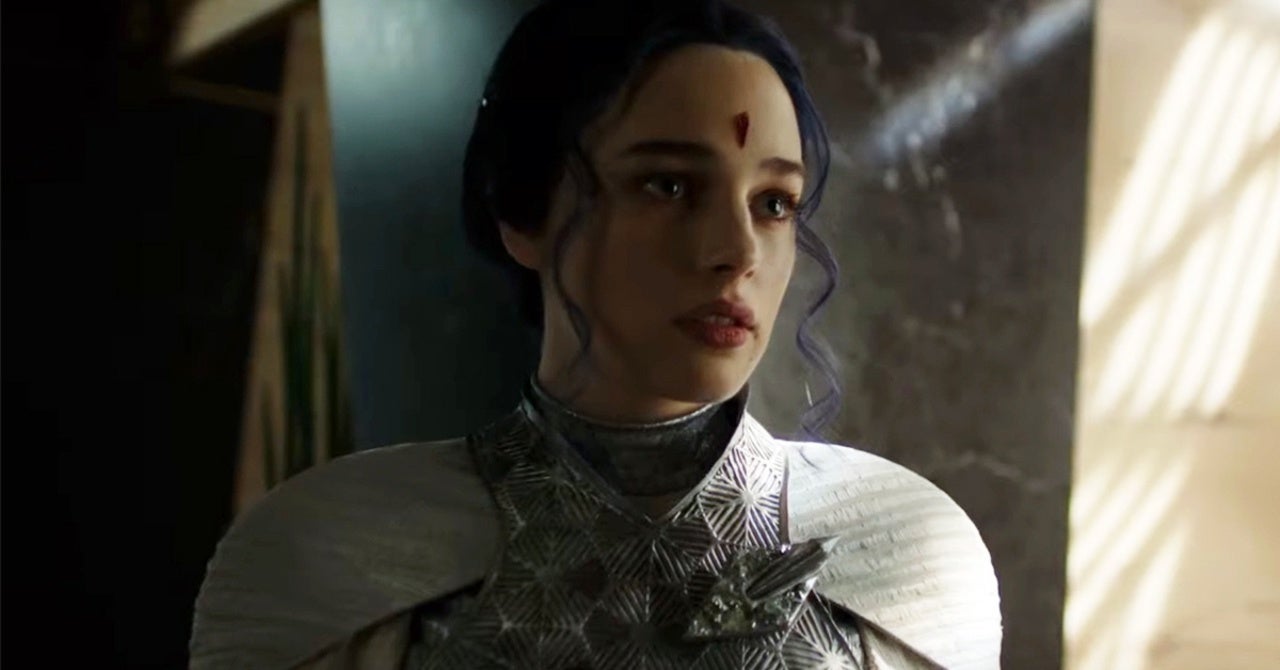 The third season of Titans made its debut on HBO Max this past week, and it has taken its ensemble of DC Comics characters to some compelling and unexpected heights. That was especially the case for Rachel Roth/Raven (Teagan Croft), whose journey to get better acquainted with her powers has led to her training on Themyscira, the island nation of Wonder Woman’s Amazons. In a recent interview with Collider, Titans showrunner Greg Walker spoke about this change in status quo for Raven, and argued that having a female mentor will help her in some significant ways.

“Rachel’s journey has gone from being this kind of unsuspecting teenager to someone who, it turns out, has got the fate of the world in her hands,” Walker explained. “And you’re hitting pretty stellar heights early on in terms of what your responsibilities and burdens are. But she has never really had training. She’s never really had a way of looking at herself and her heroism in the light of, or through guidance in a way that is specific to women, and specific to the world of women warriors. And we thought that was interesting if we could kind of push her in that and have a mentor, who’s not Dick Grayson for now, but a mentor who’s a woman, with women who can kind of take her through that culturation and see how she emerges as she comes out.”

Rachel’s journey is just one of the many plotlines weaved in and out of Titans Season 3, and as Walker has argued that it will all culminate in the team being stronger than ever before.

“This is how this season is going to be different, I think in a lot of ways. It ultimately ends with them figuring out a way as a team. It ends optimistically,” Walker explained at DC FanDome last year. “I that the world that we live in right now. Especially the way the Titans can be, we kind of beat ourselves up for our past sins. It’s nice to be liberated. We have a character named Dove who is going to point in the direction we’re going to go. It takes them a long time to follow her advice. Ultimately finding a way to get off the hamster wheel. To stop doing things the way we’ve always done them and find a new way. That, they have to figure out how to do collectively.”

The first three episodes of Titans Season 3 are currently available to stream on HBO Max. New episodes will be released weekly.