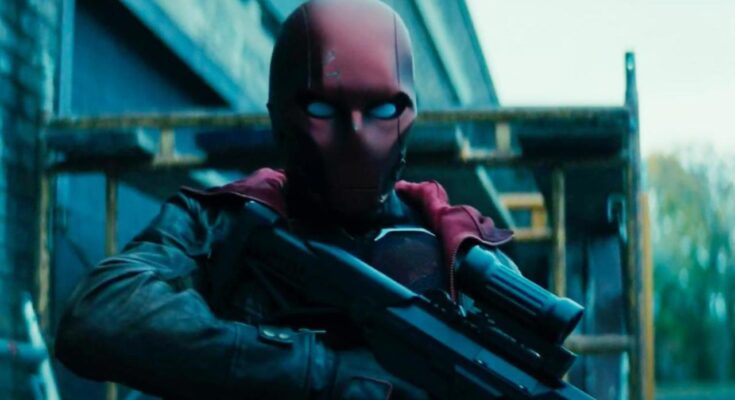 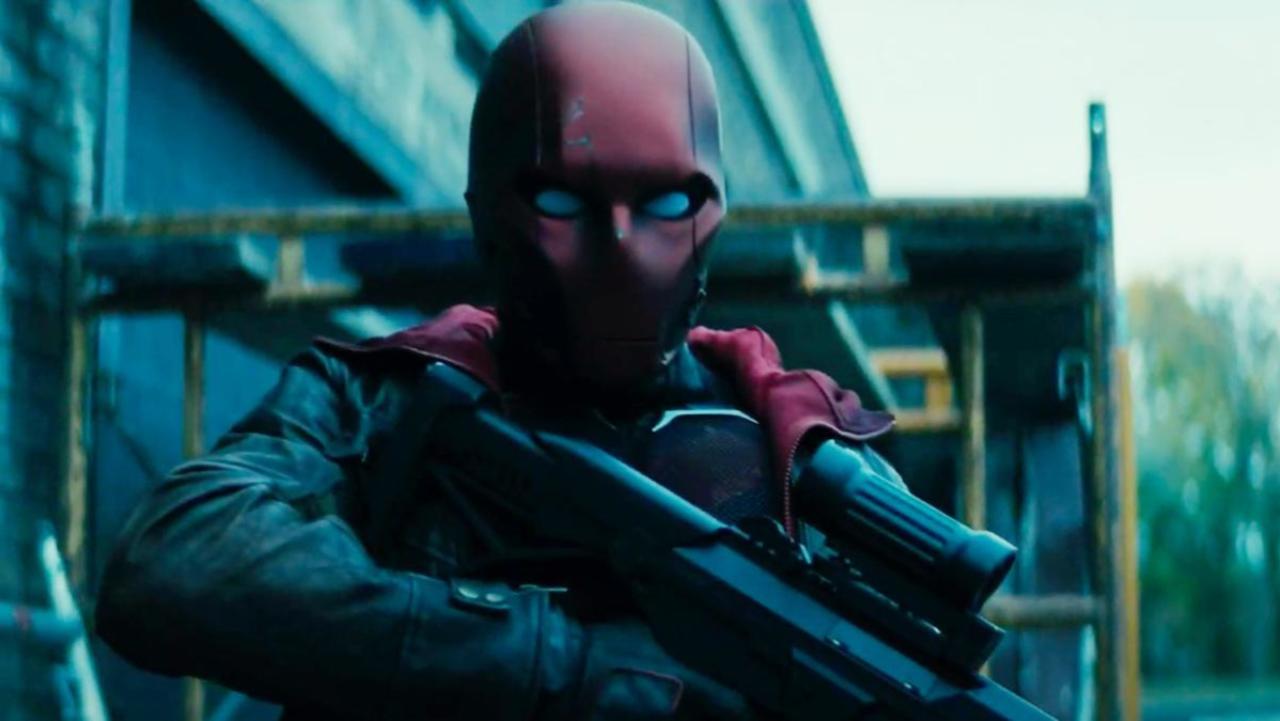 The third season of Titans sees the rise of Red Hood as a major antagonist for the heroes on the HBO Max series and for fans, it’s a development they’ve eagerly awaited with the series taking on a fan-favorite storyline from the comics that sees Jason Todd go from Robin into the terrifying and violent character. Now, Curran Walters who plays Jason Todd on Titans is speaking out about the change from Robin to Red Hood.

In an interview with Collider, Walters explained that there were some physical differences between the two characters as well as costume differences that also changed how he approached his own training.

“We had some tremendous differences, actually,” Walters said. “We kept the … we did a lot of combat training as well as boxing and all the martial arts stuff still, but as far as the main difference between Red Hood and Robin was that we brought in some military people who actually helped us do some gun training. So, we had a lot of tactical people come in and help on movements and all that good stuff.”

He also explained that it took some adjusting to get used to Red Hood’s iconic mask.

“It’s such a different costume,” Walters said. “I would have to say that the Robin costume is, all around, more comfortable and easy to move in. Obviously getting used to acting with a mask and doing stunts with a mask was challenging at the beginning and, let alone, just the new costumes. You’ve always got to figure out what works for you.”

For Walters, however, the real intensity came in the emotional aspect of the Red Hood storyline. He explained that the emotional journey during the season is intense and was a challenge for him as an actor.