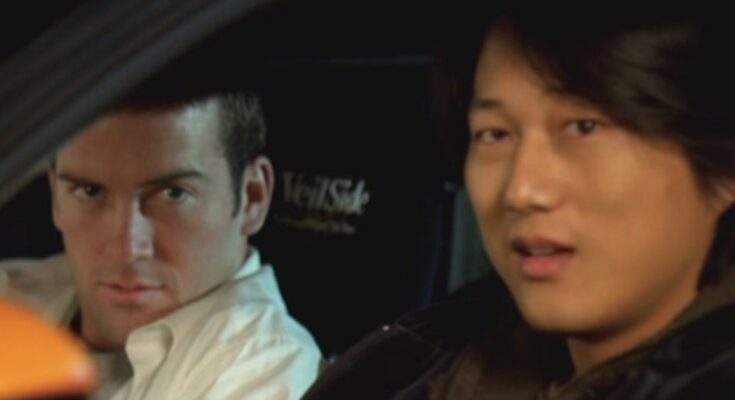 F9 is finally playing in theatres in the United States and sees the return of many franchise favorites. Not only does the flick star big names like Vin Diesel, but there are some returning cast members who haven’t appeared in the franchise in quite some time. Fans knew the movie would feature the long-awaited return of Sung Kang as Han, who made his debut in The Fast And The Furious: Tokyo Drift. Turns out, he’s not the only actor from the franchise’s third installment to appear in F9. The movie also features Lucas Black as Sean Boswell, Jason Tobin as Earl, and Shad “Bow Wow” Moss as Twinkie. During a recent chat with The LA Times, some of the Tokyo Drift alums talked about their latest return.

“I really thought Han was put to rest; there’s vigils, there’s a tombstone. How many pictures do you see of Han’s grave?,” Kang shared, adding that he chose to return because of the “Justice for Han” fan campaign. “I can’t believe he’s back. Even as the actor who plays him, I’m like, ‘How did this happen?'”

“My first reaction was, who the f*ck is Earl!?,'” Tobin said he wrote in an email in response to director Justin Lin contacting him about returning. “It had been 14 years between Tokyo Drift and F9, and in those interim years, I had experienced all the ups and downs of being an actor, times when I felt I was a million miles from my dreams. Not once did I think I’d be back in the franchise.” Tobin added, “I was really surprised when the first trailer came out, how many fans remembered me and would quote lines back to me … I hadn’t realized that my character had meant so much to people.”

“A lot of them hadn’t worked with the other actors,” Kang added of his Tokyo Drift co-stars. “I know everybody, so I was like the connective tissue. I wanted them to feel welcome, like, ‘This is your home too. You guys are part of this house, this family.'”

F9 is now playing in theatres.