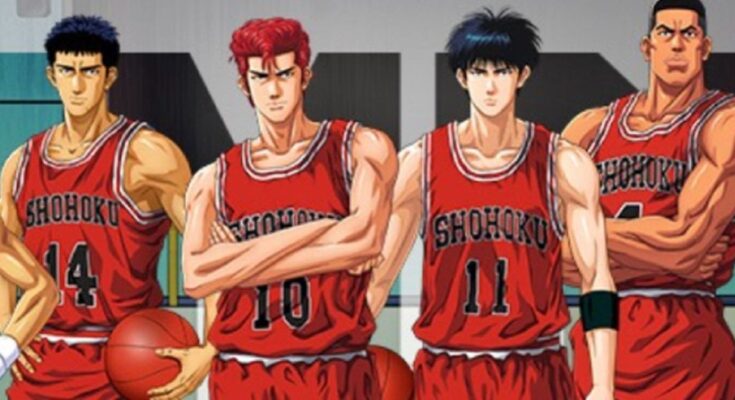 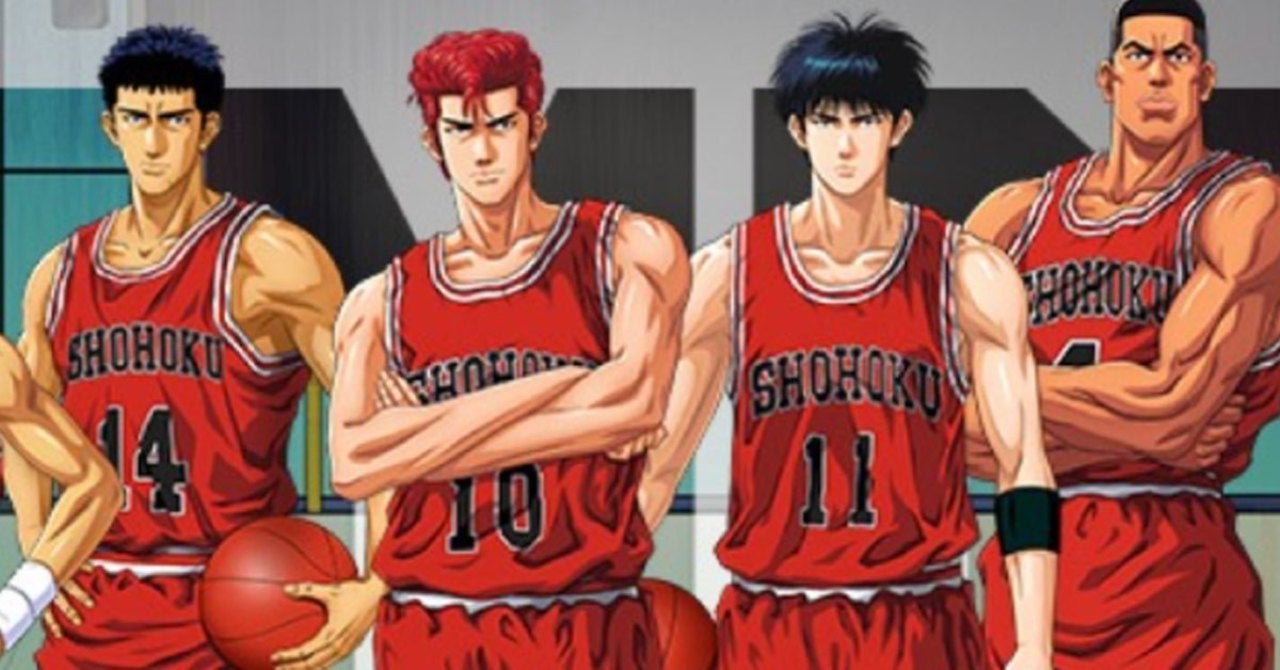 The Olympics have hit high gear after a year of delays kept the summer games from going live. Despite the ongoing pandemic, a slew of the world’s best athletes have arrived in Japan to compete for a prized medal. And if you happened to watch part of the women’s basketball 3×3 event, you will have noticed something special.

The event saw a slew of athletes hit the court to show their skills, and the Tokyo Olympics responded with a sweet soundtrack. One of the OST tracks played comes from a very famous sports anime, and fans were excited to see Slam Dunk make its Olympics debut.

Slam Dunk Opening was played in the background at the Women Basketball 3×3 event. #Olympics pic.twitter.com/2rfuKzPYQj

As you can see above, the track is one of the Slam Dunk opening themes, and it was first performed by Baad. The song, which is titled “Kimi ga Suki da to Sakebitai”, is one of the band’s most popular songs to date. And now, it has a place in history thanks to the Tokyo Olympics.

Of course, this is not the only anime to get a nod from the event. In fact, a slew of anime tracks have been used at the summer games so far. Demon Slayer‘s OST has been used for background music and even during performances for athletes like Alexa Moreno. Haikyuu tracks were also used during the Olympics’ volleyball qualifiers, so the event’s organizers clearly thought through their song choices. And when swimming comes into full focus, we better hear some tracks from Free! Iwatobi Swim Club.

What do you make of this special Slam Dunk cameo? Which other sports anime need an Olympic nod? Share your thoughts with us in the comments section below or hit me up on Twitter @MeganPetersCB.