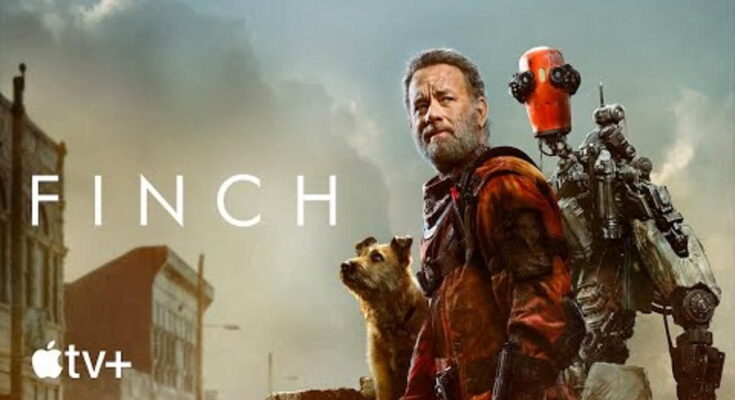 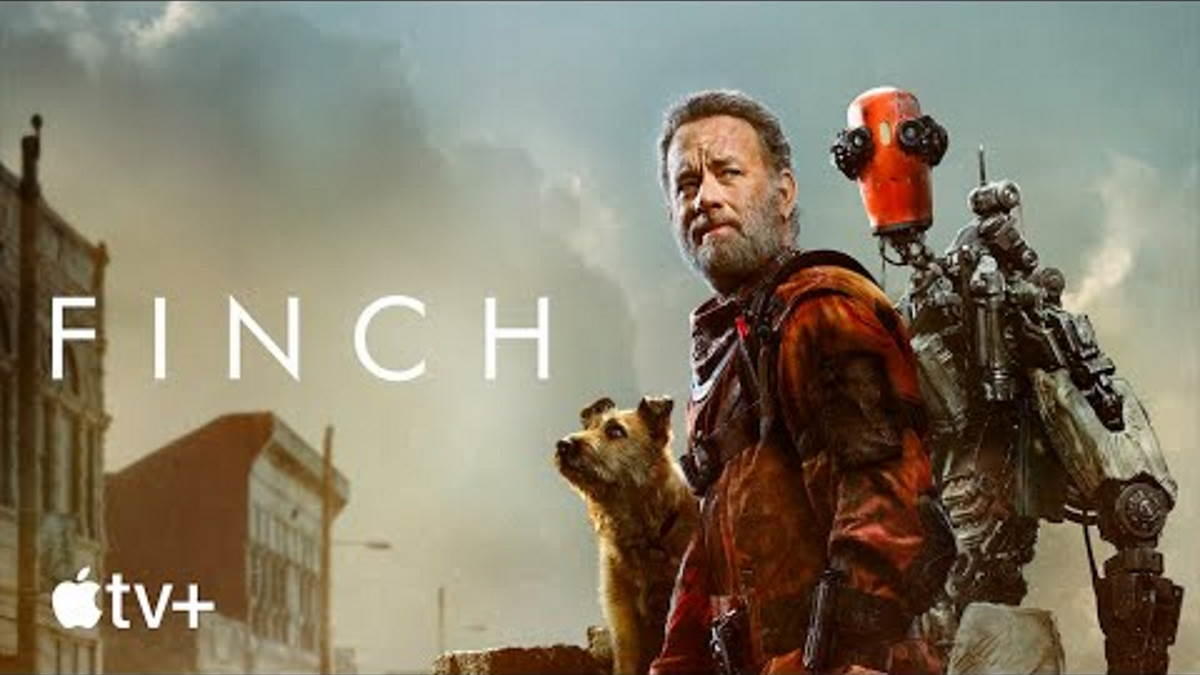 Apple TV+ has released a new trailer for Finch, the upcoming sci-fi movie starring Tom Hanks. Amblin released a poster for the movie last week. Universal had set it for a theatrical release last fall before the COVID-19 pandemic struck (which would eventually affect Hanks personally). Since then, Universal sold the film to Apple, which acquired it to help beef up the streaming platform’s original movie lineup. The movie sees Hanks acting opposite a dog and robot, the latter voiced b Caleb Landry Jones, going for twice the heartstring appeal. The film sees Finch, who has lived in a bunker for a decade, creating a robot, Jeff, to care for his dog, Goodyear, after his death.

The film debuts in November. You can watch the trailer below:

According to the official synopsis, in Finch, a man, a robot and a dog form an unlikely family in a powerful and moving adventure of one man’s quest to ensure that his beloved canine companion will be cared for after he’s gone. Hanks stars as Finch, a robotics engineer and one of the few survivors of a cataclysmic solar event that has left the world a wasteland.

But Finch, who has been living in an underground bunker for a decade, has built a world of his own that he shares with his dog, Goodyear. He creates a robot, played by Jones, to watch over Goodyear when he no longer can. As the trio embarks on a perilous journey into a desolate American West, Finch strives to show his creation, who names himself Jeff, the joy and wonder of what it means to be alive. Their road trip is paved with both challenges and humor, as it’s as difficult for Finch to goad Jeff and Goodyear to get along as it is for him to manage the dangers of the new world.

What do you think of the Finch trailer? Are you looking forward to seeing the movie when it debuts? Let us know what you think about it in the comments. Finch debuts on Apple TV+ on November 3rd.