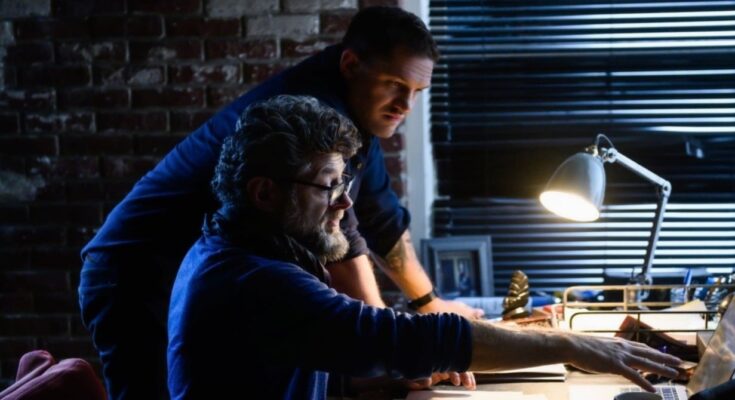 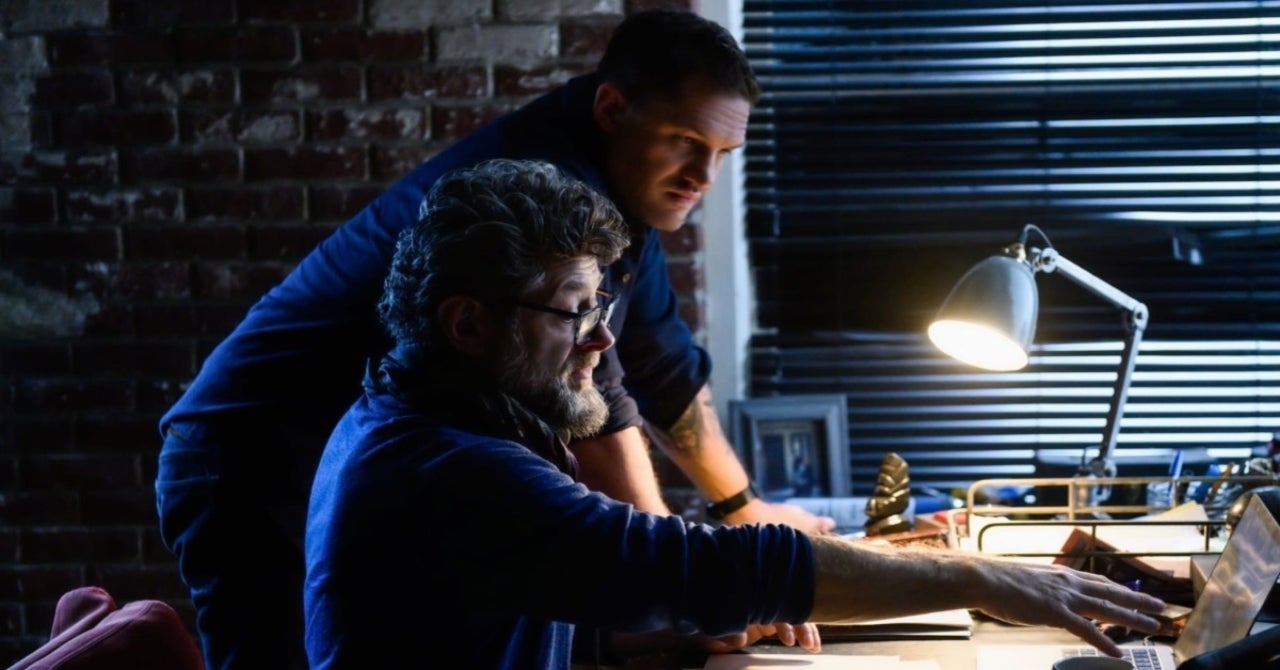 Venom: Let There Be Carnage star, producer, and story co-writer Tom Hardy made the call to have Andy Serkis direct the Venom sequel — literally. The Breathe and Mowgli: Legend of the Jungle director, renowned for his CG and motion-capture performances in The Lord of the Rings and Planet of the Apes trilogies, won the directing gig over reported candidates Travis Knight (Bumblebee) and Rupert Wyatt (Rise of the Planet of the Apes) to replace Venom director Ruben Fleischer. It was Serkis’ experience working with the same technology used to bring Venom to life that helped him land the job, offered in a phone call by Hardy:

“I thought Tom gave an extraordinary performance [in Venom]. It was right in my wheelhouse – creating characters using CG,” Serkis said in Sony’s Venom 2 production notes. “When Tom gave me a call out of the blue, saying he thought it would be great if I directed the sequel and asking me to come on board, I think it was because he wanted a director who would be capable of safeguarding his performance, translating it into a visual-effects realm, with some degree of authority from experience with that.”

“We had been circling each other as actors for so many years,” added Serkis, “and it was wonderful to finally get the chance to work with Tom.”

Hardy, who stars as Eddie Brock, host of the Venom symbiote, receives his first feature film writing credit for the story he penned with writer Kelly Marcel. After serving as executive producer on 2018’s Venom, Hardy is named as a producer on the sequel alongside Avi Arad (Spider-Man: No Way Home), Matt Tolmach (The Amazing Spider-Man), Amy Pascal (Spider-Man: Into the Spider-Verse), Marcel, and Hutch Parker (Logan).

“Andy has spent years in front of the camera as well as behind it. He’s done performance capture and animation, and he understands story and nuance and vocal landscapes,” Hardy said of first-time Marvel director Serkis. “He’s a great actor, a great director, and a decent man too. He was perfect to direct this and has done an amazing job.”

Added Marcel of scripting the story she co-wrote with Hardy for the Sony’s Spider-Man Universe spin-off, “Tom is a creative force with a brilliant mind for generating ideas, so collaborating with him on the story for Venom: Let There Be Carnage was a really fun and exciting time where anything felt possible for these characters that we have grown so fond of. Tom worked tirelessly to bring this story to life both in development and on set. We all know how talented he is onscreen, but I’m very excited for people to get to see how brilliant he is offscreen as well.”