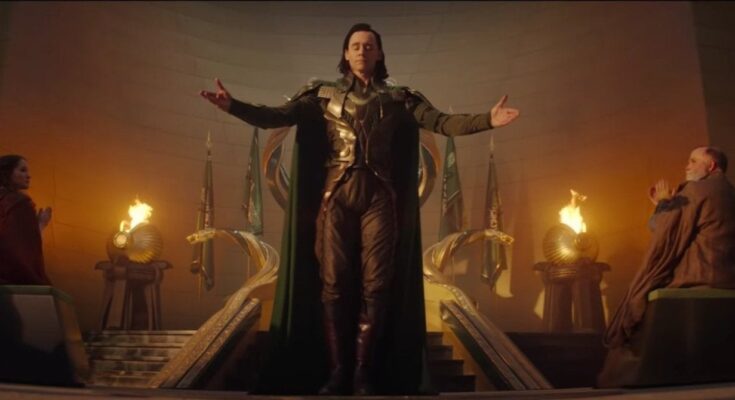 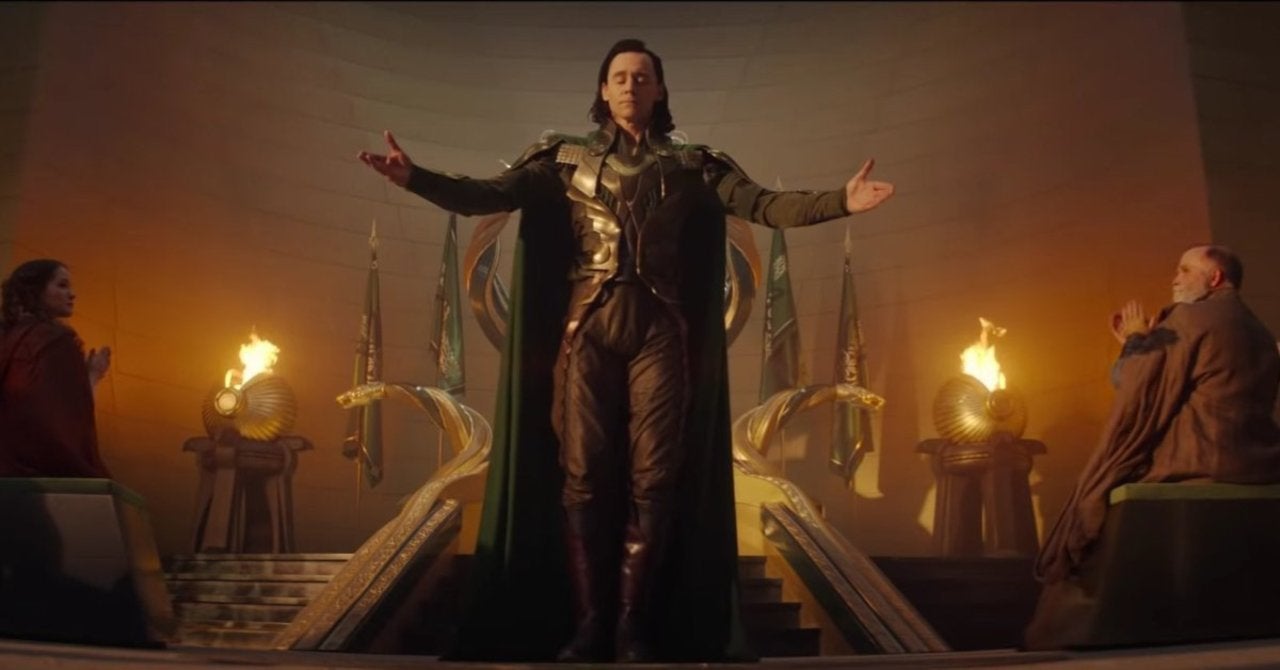 Tom Hiddleston returned to his role as Marvel’s god of mischief, leading the Loki series on Disney+, which is now officially set to return for a second season on the streaming service. In a first, beyond lighting up the series as its star, Hiddleston also had a new behind-the-scenes role as a producer on the show. That gave Hiddleston more creative control over where Loki’s story went than he ever would have had in his appearances in the Thor moves or as the villain of The Avengers. Answering questions on Tumblr, Hiddleston described the experience of being that involved in the creative process.

“It was a privilege because I love acting,” Hiddleston says. “But helping to produce it meant actually being in the room helping to kind of create the story, create the tone, think about the scripts, think about where the character was going, where these — inventing new character, bringing new characters into the story. What I loved is that when you’re filming something, you often don’t have the time to — there’s always time for some invention, but often, it’s about working together with every department to bring the thing to life. But in helping to produce it, I was invited to conversations much, much earlier, where you can all sit around a table and have long conversations dreaming and imagining and wondering and asking what if. And what if Loki did this? And what if Loki did that? Or what if the TVA was this? So yeah,n I felt really, really lucky to be part of that.”

Now Hiddleston gets to look forward to doing it all again, both in front of and behind the camera. “I am so grateful that we got to do Season 1, I still am not quite able to process that we get to have another go at this. I am so excited by the possibilities,” Hiddleston said in a statement announcing the show’s second season. “We are already in discussions. Deep, deep, deep discussions. I can’t wait to get started.

“I want to say thank you to the audience because without the audience, we wouldn’t be able to make a Season 2. I hope Season 1 was full of surprises. And I think Season 2 will be full of even more.”

What do you think? Let us know how you feel about it in the comments. Loki‘s first season is streaming now on Disney+.