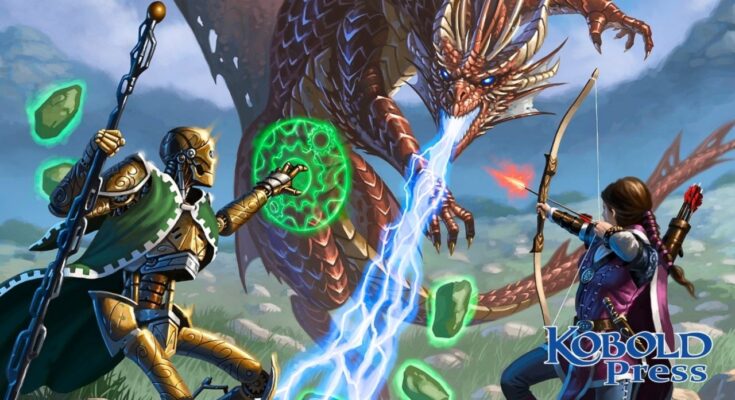 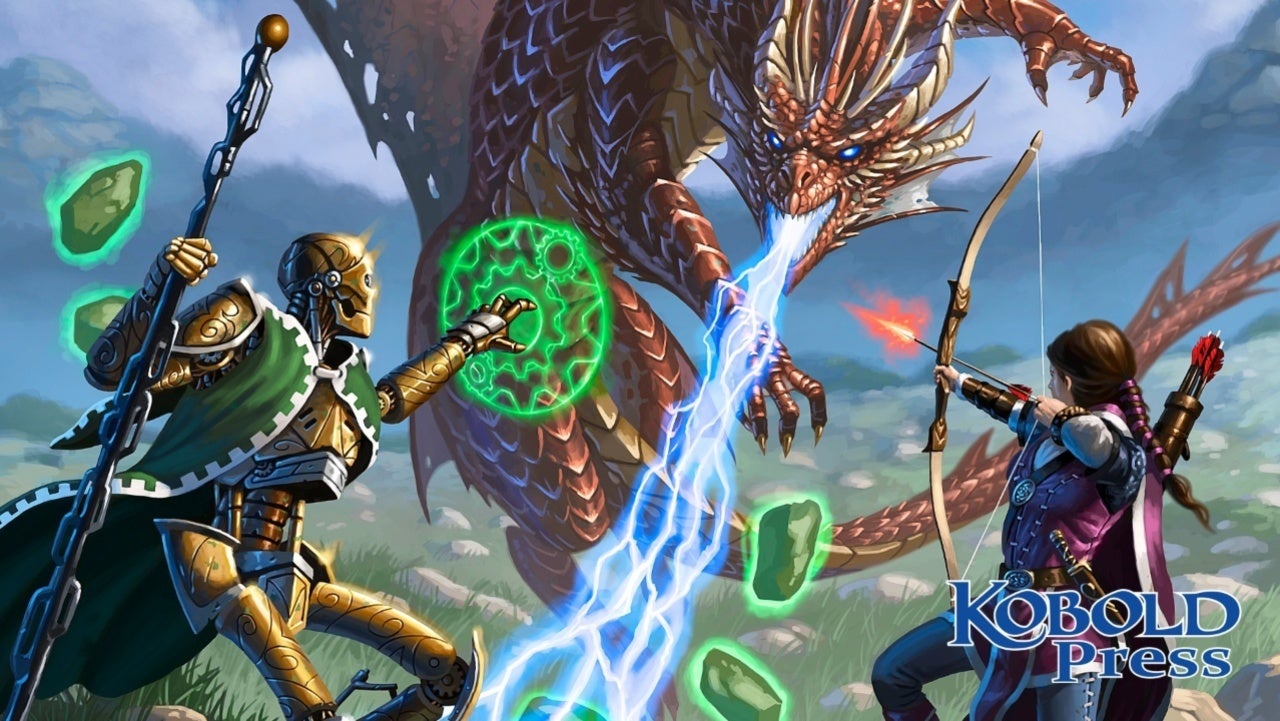 Kobold Press is publishing a new rulebook for Dungeons & Dragons that adds over 50 new subclasses and 10 new races. Earlier this month, Kobold Press launched the Kickstarter for Tome of Heroes, a new D&D sourcebook focused on character options. With ten new race options and over 50 new subclasses, the new hardcover contains both existing Kobold Press subclasses printed for the first time in hardcover and new subclasses designed just for the book. Some of the player options included in Tome of Heroes includes all-new monk paths, riverfolk halflings and expanded catfolk, the soulspy rogue, a Path of the Dragon for barbarians, new cleric domains, and new weapon and magic options for players.

Kobold Press is one of the largest publishers of Dungeons & Dragons third-party content. The company was founded in 2006 and designed the Tyranny of Dragons adventures Hoard of the Dragon Queen and The Rise of Tiamat for Wizards of the Coast. The company publishes a mix of monthly products (such as their Warlock zine, available via their Patreon) and large hardcover books that collect both previously published material and all new adventures and designs for players. This is Kobold Press’s second Kickstarter this year, following the successful launch of Vault of Magic, a hardcover containing hundreds of new magic items.

The Kickstarter for Tome of Heroes has already exceeded its $50,000 goal with over $231,000 in pledges since press time. Backers will get a PDF copy of Tome of Heroes by pledging at least $29, and will receive a hardcover version if they pledge a minimum of $49. Alternative covers and premium editions are also available for the book.

You can check out the full Kickstarter for Tome of Heroes here. The Kickstarter ends in just 10 days on September 8th.