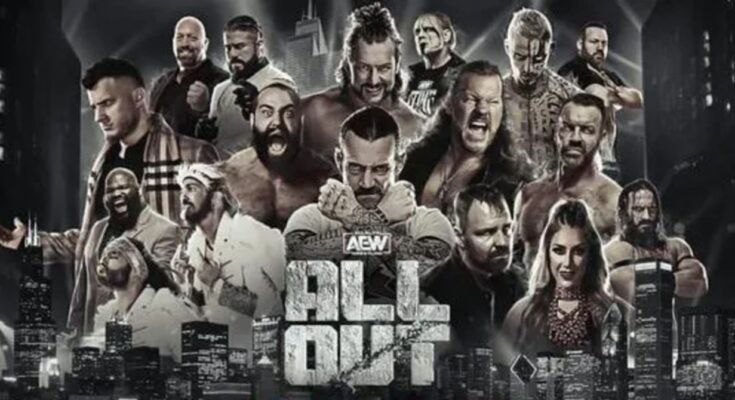 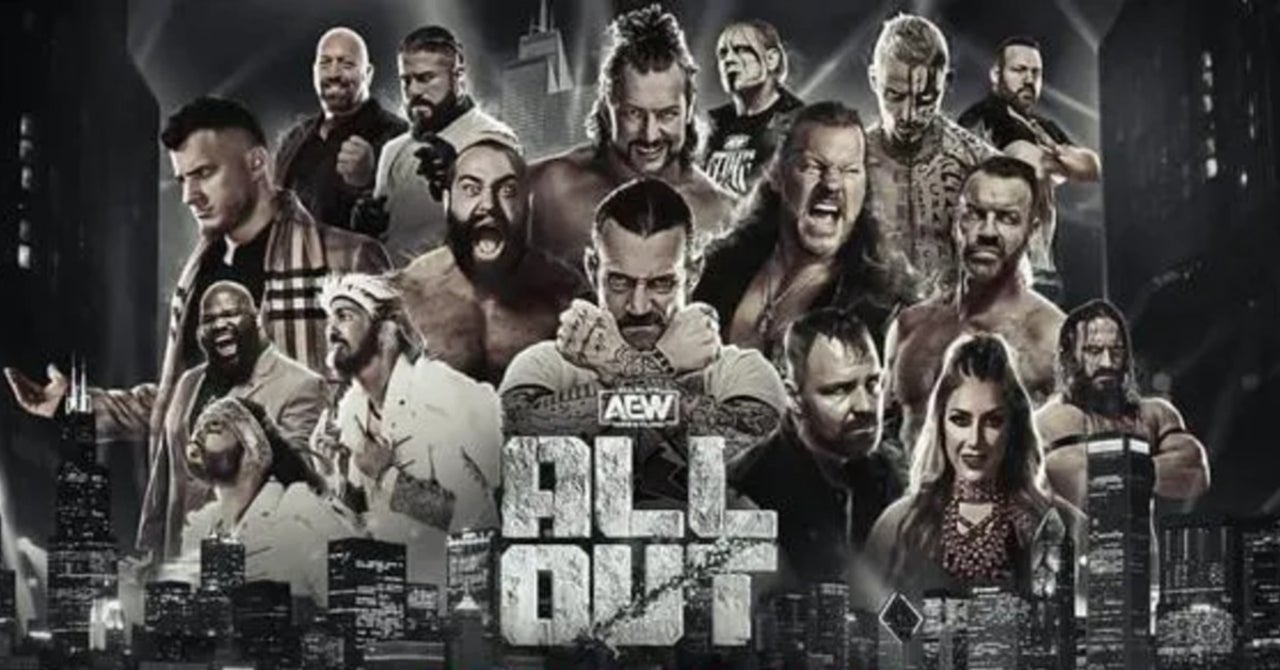 Tony Khan announced on Wednesday night just before AEW Dynamite that the All Out pay-per-view has lost one of its most anticipated matches. Khan tweeted that, due to travel issues, the Pac vs. Andrade El Idolo match has been postponed to a later episode of AEW Rampage. As a result, the Casino Women’s Battle Royale will now take place on the main card. The match was supposed to be El Idolo’s pay-per-view debut for the promotion and his second AEW match overall.

The storyline between the two started shortly after El Idolo arrived in the promotion and tried to “hire” The Lucha Bros. to join him. The pair have repeatedly turned him down, stating that Death Triangle is a brotherhood and that the pair are brothers with “The Bastard.”

Thank you to you fans supporting #AEWDynamite LIVE next on TNT! The Women’s Casino Battle Royale, which was booked on the Buy In, will now be featured on the ALL OUT ppv card. Due to travel issues, the @BASTARDPAC vs. @AndradeElIdolo bout is postponed until a future #AEWRampage

El Idolo started off 2021 still a member of the WWE roster, but was eventually granted his release in late March. He’s since given a number of interviews explaining why he wanted to leave the promotion.

“When the pandemic started, they put me with Drew McIntyre,” he told Lucha Libre Online. “Drew was great with me and behaved well with me in NXT and on the main roster. We had the matches and a producer came to me and said, ‘Make sure Drew looks like a monster, because he’s the champ.’ Drew came to me and told me to wrestle how I know to wrestle, saying that he doesn’t need me to make him look good, but to wrestle how I wrestle best. A lot of people treated me well, Drew too and Randy Orton. [Randy] would ask me, ‘Why aren’t they using you?’ I didn’t know what to say and didn’t know what was going on. After that, I made the decision [to leave].”

UPDATE: It was confirmed during AEW Dynamite that The Buy-In will now feature a 10-man tag match, pitting the Hardy Family Office against Orange Cassidy, Wheeler Yuta and Jurassic Express.

I just wasted my time! It’s like in boxing, when they don’t make weight, the fighter has to be fined a sum of money Or is he just not ready to face me and he wants more time! @AEW #AEWAllOut #TranquilaRaza 👊🏼👊🏼👊🏼💀 https://t.co/InjjLjhRjU