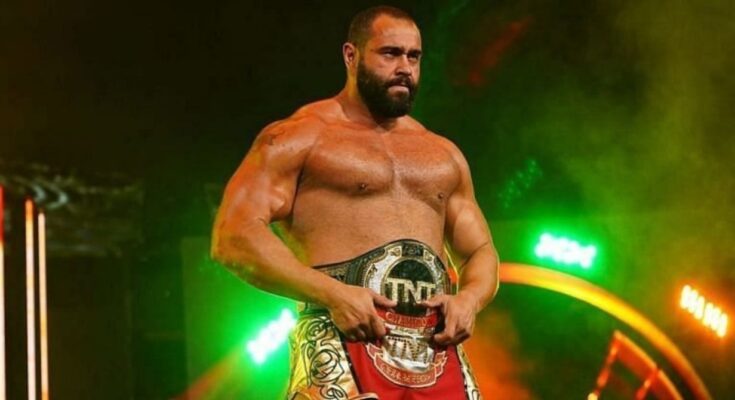 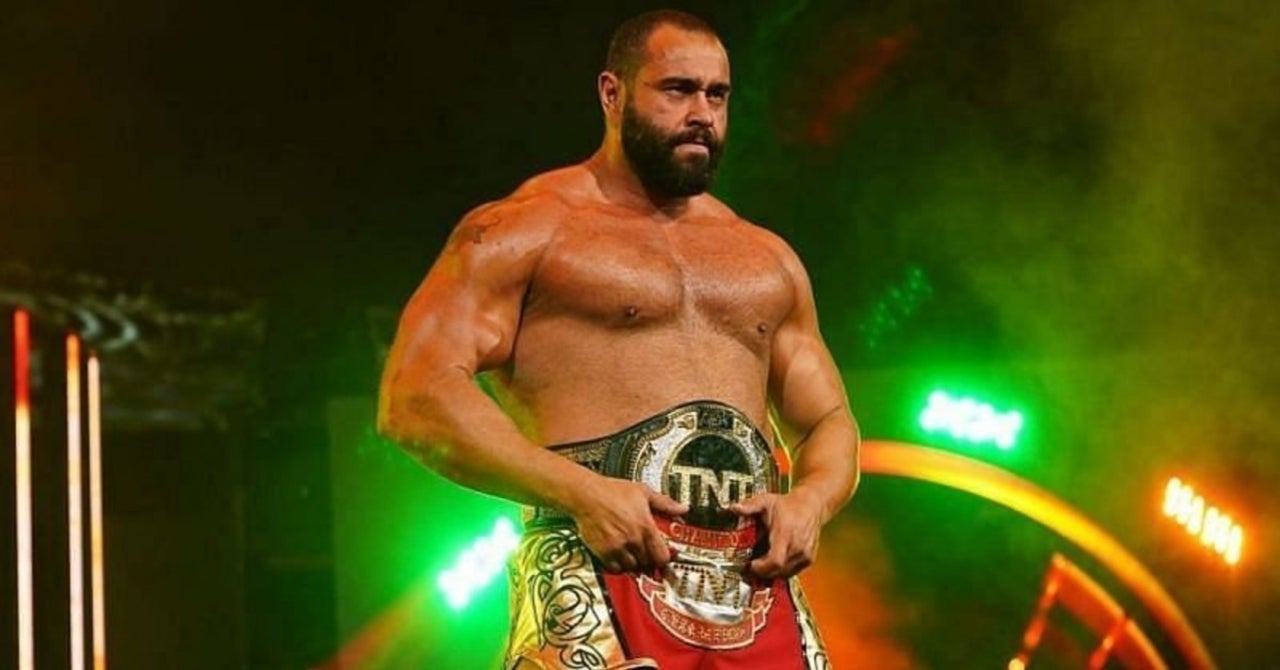 All Elite Wrestling has firmly established the TNT Championship as one of its most protected titles. Each of its first four champions — Cody Rhodes, Brodie Lee, Darby Allin and Miro — won the title in memorable fashion and put on outstanding matches on AEW Dynamite and pay-per-view. But while some fans still view it as the company’s midcard championship under the AEW World Championship, AEW president Tony Khan has firmly pushed against that idea.

“That is the key to the championship is none of the champions have been a stretch,” he continued. “In thermodynamics, heat is passed from a warmer body to a cooler body. If you have a hot belt and you take a cold wrestler and you say ‘I can heat this guy up by putting the belt on him,’ the problem with that is that you cool off the belt. So the key to this belt from the beginning it’s been hot matches, hot issues, been pushed on television and the champion has always been a protected star.”

He then went on to explain why he held off on Allin (who holds the record for longest reign at over half a year) from winning the championship until he was at his peak popularity.

Khan finished his comments by inferring he’ll never treat the TNT like WWE has treated its midcard championships. While the Intercontinental Championship was once used to main event pay-per-views and live events, it now has a fraction of that prestige

“I think protecting the title is really the key thing, and when you look at other ‘midcard championships,’ that’s how they became midcard championships,” Khan said. “There’s other belts in wrestling, and I think we all know the one I’m talking about, that used to be really protected, used to mean something really important and it’s been battered around, retired… and I never will let this be that.”

Check out the full lineup for All Out below! The show will take place this Sunday at the Now Arena in Hoffman Estates, Illinois.