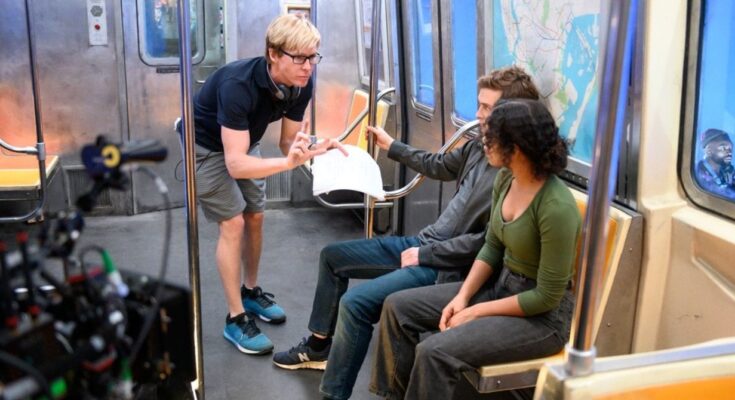 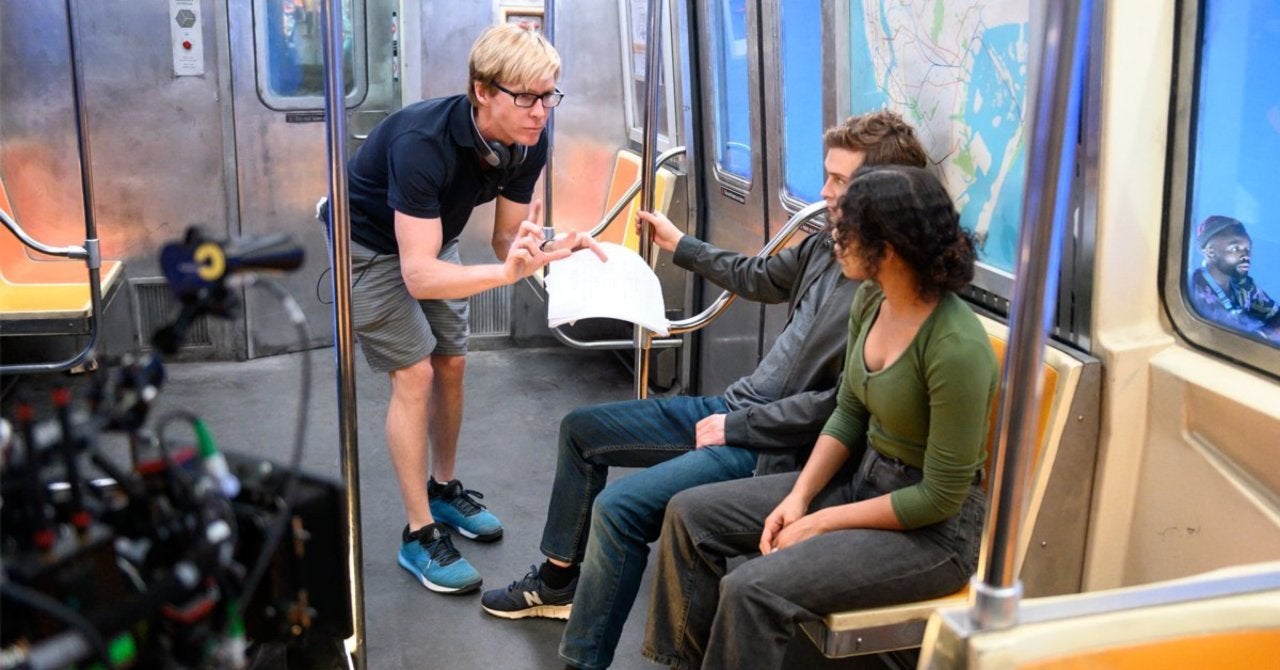 The original Escape Room found a number of inventive ways to immerse not only its characters but also the audience in a complex series of traps, with each room the heroes encountered finding a new method of potentially killing off its victims. As is the case with most sequels, the terror needs to be taken to new heights, which required returning director Adam Robitel to find inventive ways of keeping the spirit of the original alive, without having to lean into gruesome gore like some of the film’s peers. Escape Room: Tournament of Champions will exclusively debut in theaters on July 16th.

“They’re really challenging movies and [this sequel] certainly was the biggest [movie] that I’ve done so far, and the most complex,” Robitel detailed to ComicBook.com. “Each room is its own little mini-movie with all kinds of challenges. The train itself was built like a train so there’s no fly-on-the-wall [shots]. We shot the beach practically. We had 20,000 tons of sand that they brought in from a Cape Town-ian beach. We aerated the sand so actors would sink in it and it was kicking up sand in their eyes. Each room … We had the New York City street set was rain towers and things sizzling and burning. Each one felt like a nightmare, literally my own escape room.”

He continued, “It was also challenging just from a story perspective because we had done fire and gravity and gas and, everything that was cool that could kill people, we already did, so it was what can we do that’s visual that’s not gory? Figuring out what those beautiful spaces were was really challenging. We knew we wanted to do a Zoey story. I think the cool thing about the sequel is that it expands the Minos mythology in the sense that it’s not just about the escape rooms. Like, the entire world is being manipulated by these guys. Coming out of the pandemic, I feel like a lot of us feel like we have no agency over our lives. Suddenly, every choice we make, is being predicated by some machiavellian force, so I’m hoping that resonates as well.”

Escape Room: Tournament of Champions is the sequel to the box office hit psychological thriller that terrified audiences around the world. In this installment, six people unwittingly find themselves locked in another series of escape rooms, slowly uncovering what they have in common to survive…and discovering they’ve all played the game before.

The filmmaker went on to detail that, while the plans for the sequel at one point included depicting a backstory for the film’s antagonists, he knew that such sequences could detract from following the survivors of the first film.

“I’ll be honest, I really wanted to do an origin story of a villain in this movie and it was clear to me that I was pushing against … The last movie became, obviously, setting up for a Zoey revenge story and we tried a version of an origin story of the puzzle maker that ultimately, what we found was it gave too much away behind the scenes of Minos,” the director confessed. “And as much as the audience wants to know who they are, they also don’t want to know who they are. Even if I had Anthony Hopkins as the puzzle maker, it suddenly makes them a lot less scary, so I think that was a bit of me scraping my knees figuring out what exactly it needed to be. I love this idea of free will in the movie, and this theme of free will. There’s times in my own life where I feel like I don’t have agency over my choices so I think that is a resonant thing.”

Escape Room: Tournament of Champions will exclusively debut in theaters on July 16th.

Are you looking forward to the new film? Let us know in the comments below or contact Patrick Cavanaugh directly on Twitter to talk all things horror and Star Wars!