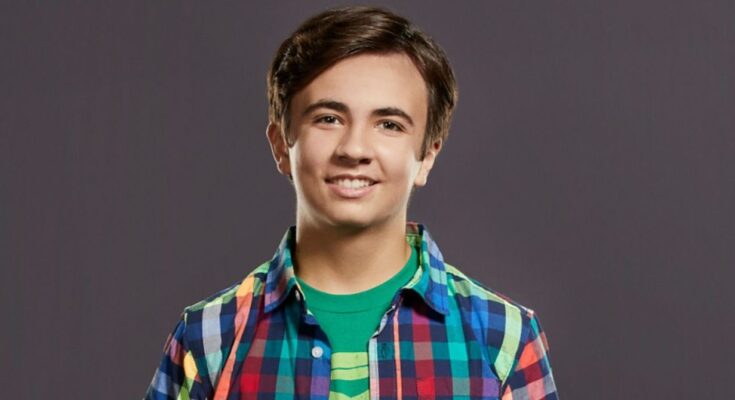 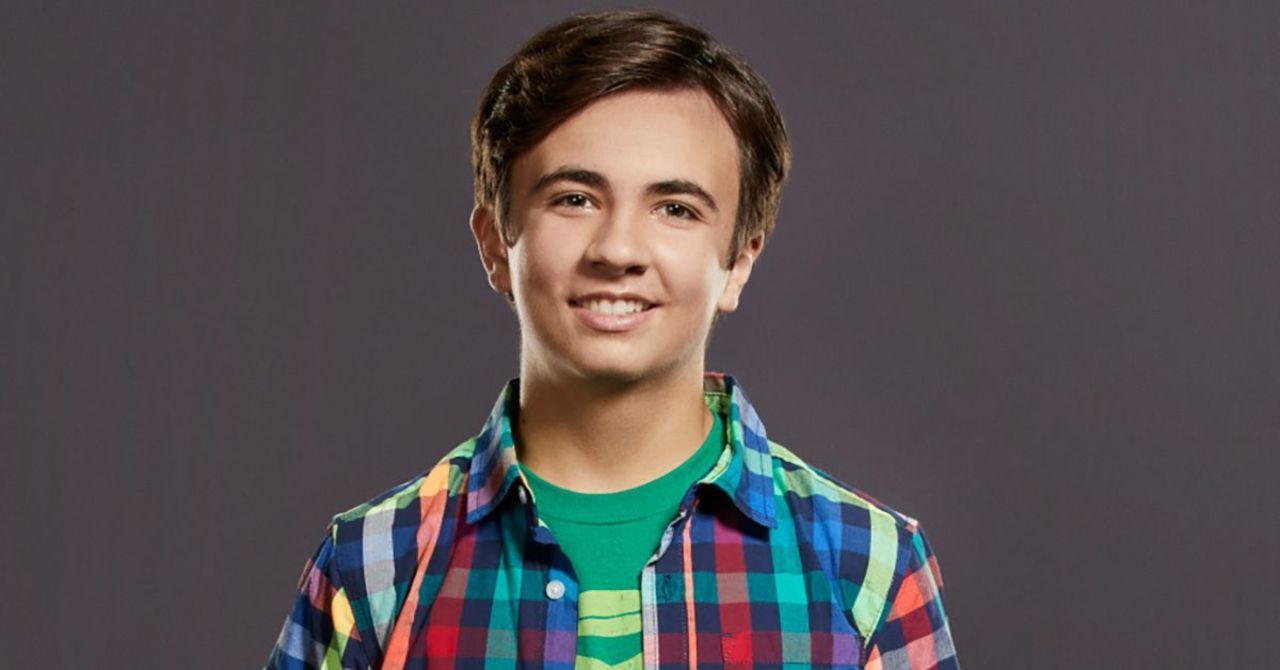 On DC’s Stargirl, Mike Dugan (Trae Romano) finally gets his chance to be part of the Justice Society of America in this week’s “Summer School: Chapter Three” and for Stargirl’s (Brec Bassinger) step-brother, it seems like the fulfillment of his destiny, especially after saving the day against Icicle at the end of Season 1. However, things don’t go quite as planned for Mike in his encounter with Thunderbolt (voiced by Jim Gaffigan) and by the time it’s all said and done, a lot changes for the would-be hero.

In the episode, Mike unlocks Thunderbolt from the pink pen and briefly is his master, until his attempt to help the JSA stop The Shade (Jonathan Cake) goes awry. Mike realizes that maybe he’s not cut out to be a hero and accidentally wishes the pen away, with it ending up with his friend Jakeem (Alkoya Brunson). Speaking with ComicBook.com, Romano said that while Mike’s experience is a bit of a whirlwind, it sets him up to be a mentor of sorts for Jakeem, as well as gives him some self-awareness.

“Mike is taken by storm, but at the same time, this is all that he’s ever wanted, so he’s prepared. Or he thinks he’s prepared,” Romano said. “He’s never actually going to be completely prepared, but he’s like… It’s not as much like, ‘Oh my God, I can’t believe this is happening to me.’ It’s almost like, ‘About time.’ That’s his mindset. It was like, he’s been so focused on getting in the JSA, and he just sees this as his ticket, which honestly it kind of is for most of the episode, until he wishes it away. And then even with that, it sets up the rest of the season for Mike and Jakeem, which… They have this really great friendship/mentor relationship later on the season. And it goes from Mike being ridiculously eager to be in the JSA to being so introspective throughout the episode and being like, “Hey, you know what? Maybe I literally cannot handle this, and I should give it up.” And that takes a lot of courage to literally be comfortable enough with yourself to say that.

He also explained that this episode helped him really fall in love with the character again and that, as the season continues, we’ll get to see more about Mike.