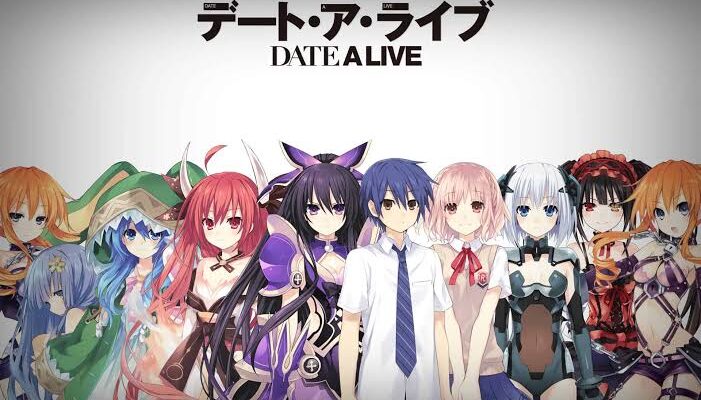 Another season, another production studio

It’s sad news for fans of Date A Live, but the fourth season got pushed back to 2022. On the other hand, a trailer has been released, giving us a brief idea about what to expect from the fantasy series. Announcement for the fourth season came in Spring, following season 3’s end in 2019.

The fourth season is going to be animated by yet another studio, but it’s not surprising at this point. After all, every season was done by different studios. Season 4 will be animated by GEEKTOYS. In the description below the trailer, it was mentioned that the anime will not release this year, but in 2022 due to ‘various reasons.’

The anime will introduce new allies and enemies, and has a new team working behind the scenes as well. One of the returning staff members is composer Go Sakabe, but the director will be Jun Nakagawa, who directed the show’s spin-off Date A Bullet. The script will be written bh Fumihiko Shimo, and character designing will be done by Naoto Nakamura.

While the production studio and staff are new, the voice actors will be the same. Shido Itsuka will be voiced by Nobunaga Shimazaki, Tohka Yatogami by Marina Inoue, Origami Tobiichi by Misuzu Togashi, Kotori Itsuka by Ayana Taketatsu, Yoshino by Iori Nomizu, Kurumi Tokisaki by Asami Sanada, Kaguya Yamai by Maaya Uchida, Yuzuru Yamai by Sarah Emi Bridcutt, Miku Izayoi by Minori Chihara, and Natsumi by Ayumi Mano. The voice actors for the new characters are not announced yet.

Fans were concerned when they heard that a new studio will be animating the show, but from what we can see, the animation looks solid. What do you feel about the new season?

Also read: Blue Period, the anime will be releasing on Netflix