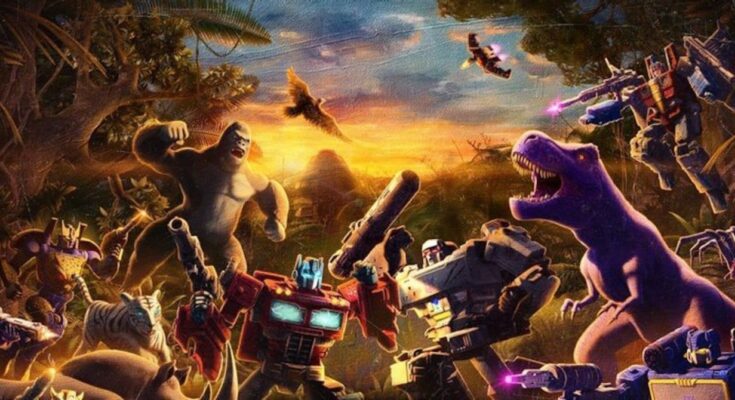 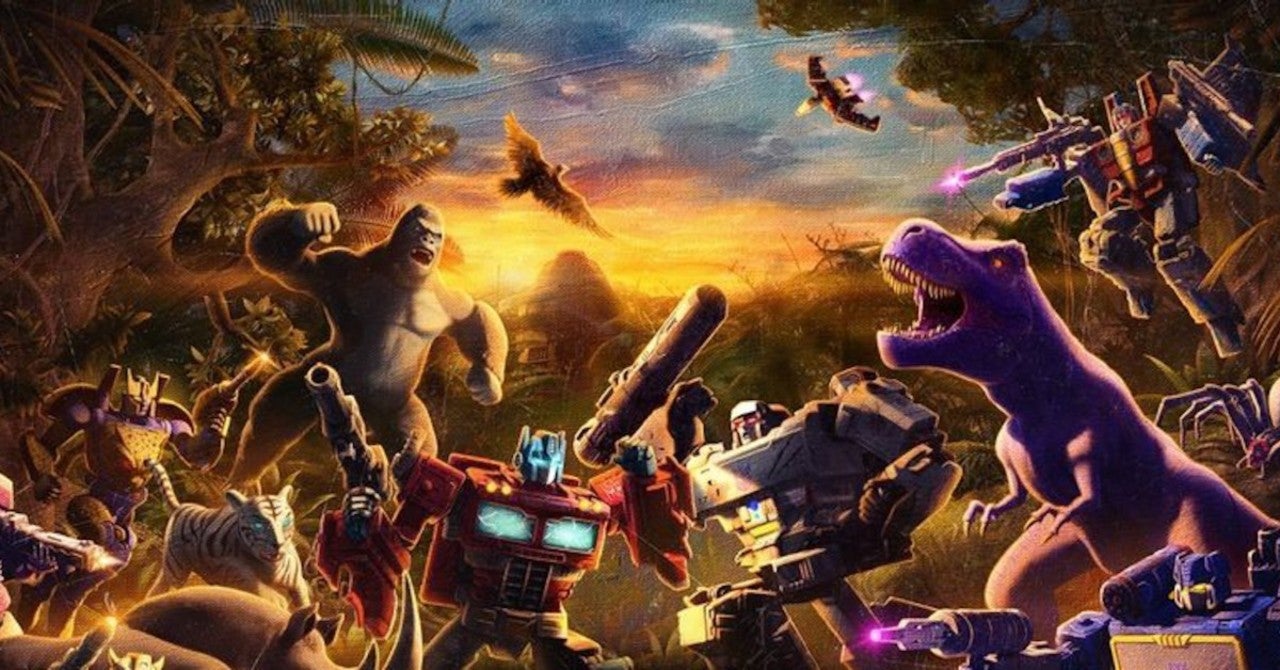 The introduction of the Beast Wars continuity came as the cliffhanger ending of Transformers: War for Cybertron: Earthrise. Optimus Prime chose not to kill Megatron, but Megatron, in turn, took the Matrix of Leadership, leaving Optimus and the Autobots in a tricky situation. It was when a raptor appeared and revealed itself to be a Transformer that fans got hyped for this next installment to go all-out with full Transformers fan-service mania!

It’s an opportune time to give the Transformers: Beast Wars characters a soft mainstream rollout in this Netflix animated series; Paramount has just announced that a live-action film based on the property (Transformers: Rise of the Beasts) is in the works.

TRANSFORMERS: WAR FOR CYBERTRON: KINGDOM SYNOPSIS – Having crash-landed on Earth, the Autobots and Decepticons are confronted by two rival Cybertronian factions from a future that their conflict has inadvertently created, as the heroes and villains of the classic BEAST WARS: TRANSFORMERS series make their WAR FOR CYBERTRON debut. Now the Autobots must team up with the Maximals to confront the Decepticons, who have joined forces with the Predacons, in the race to find the missing Allspark. However, the Predacons are in control of the Golden Disk, a mysterious artifact which has a personal connection to Megatron and gives him an untold advantage over his enemy, Optimus Prime. Which faction will triumph in the final battle that will decide the fate of Cybertron’s future?