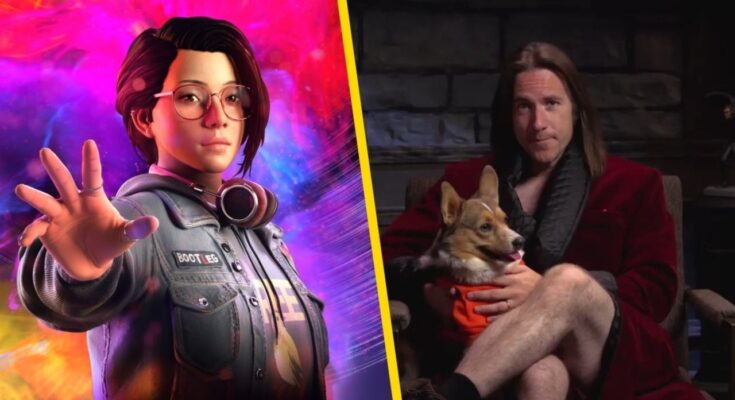 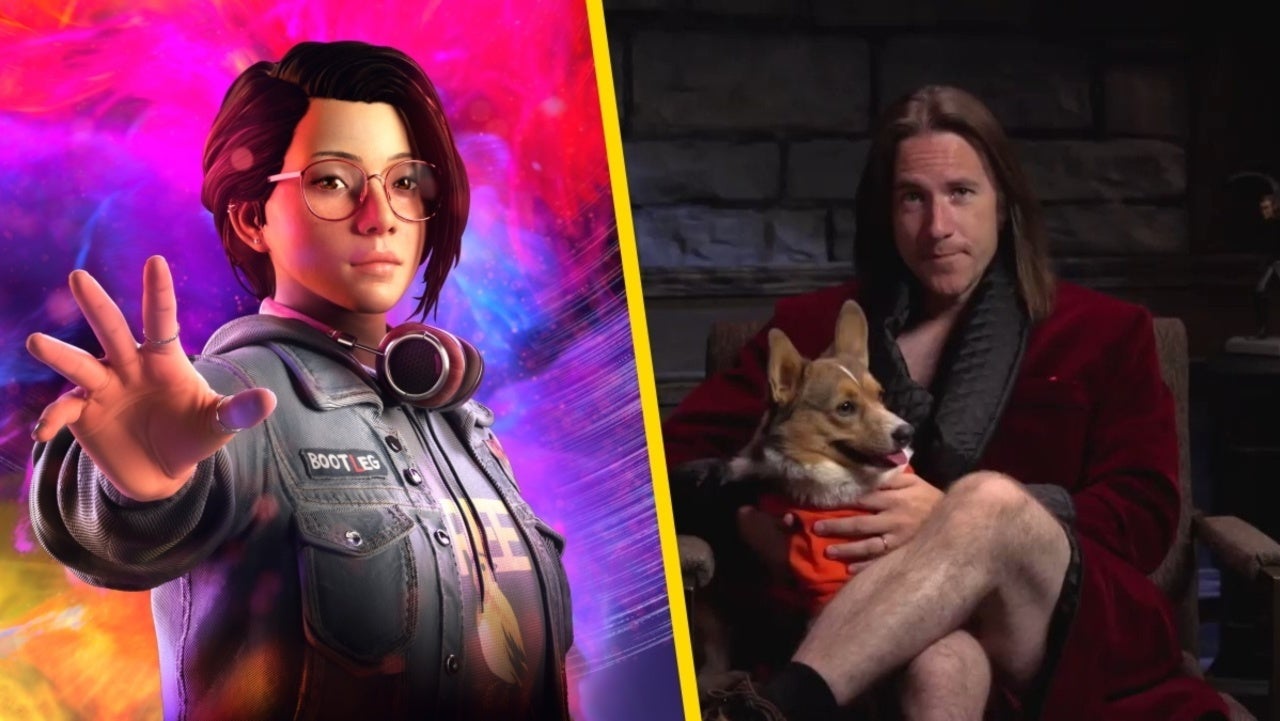 Life is Strange: True Colors is set to release for the PS5, PS4, Xbox Series X|S, Xbox One, and PC on September 10th, and a DLC, Life is Strange: Wavelengths, all about the character Steph Gingrich is set for the end of the month on September 30th. As you may or may not be aware, Steph works at the radio station in town within the video game, and she’s a bit of a nerd. How much of a nerd? Well, she is canonically a Critter, according to Square Enix. That’s right; Critical Role exists within Life is Strange: True Colors, and one of the main characters is a fan. So much of a fan that Square Enix and developer Deck Nine Games have actually partnered with Critical Role to introduce various official Critical Role odds and ends in the DLC.

“We’re excited to announce that Steph Gingrich is canonically a Critter,” says Matthew Mercer, Critical Role’s GM, in a new video announcing the partnership. “And she makes her mark on the record store she manages in the game. She’ll customize it with official Critical Role merch including posters on the walls, comics and T-shirts on the shelves, and you might even find a few familiar-looking ladies in Steph’s dating app.”

You can check out the video for yourself below:

We’re excited to announce our partnership with @CriticalRole! Steph is canonically a Critter, and in #LifeisStrange ‘Wavelengths’, you’ll see references to Critical Role in her dating app and around the Record Store as she makes it her own.

What do you think about the Life is Strange: Wavelengths DLC including Critical Role odds and ends? Are you looking forward to the release of Life is Strange: True Colors this coming week? Let us know in the comments, or feel free to reach out and hit me up directly over on Twitter at @rollinbishop to talk about all things gaming!