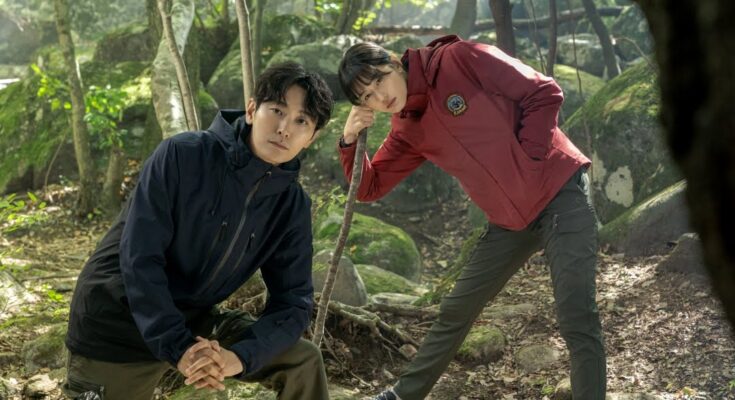 The highly anticipated drama will air in October

The wait is almost over! tvN took to Twitter on September 14 to share a thrilling teaser of their upcoming drama Jirisan. the series stars Jun Ji-Hyun and Ju Ji-Hoon in the lead and will sir in October. There had been so much hype surrounding the drama that fans cannot wait until it airs.

What is Jirisan About?

Jirisan, otherwise known as Cliffhanger, Mount Jiri and Jiri Mountain tells the story about a dedicated team of mountain rescue team led by Kang Hyeon-Jo (Ju Ji-Hoon). Kang is a military academy graduate and a former lieutenant. The team’s objective is to rescue the survivors of a strange and terrible incident. Seo Yi-Kang (Jun Ji-Hyun) is one of the park’s top rangers and assists the team in locating the lost survivors.

Check out the teaser below:

The drama will be filled with unsolved mysteries, all bundled up in a thrilling adventure spanning 16 episodes.

Jirisan is produced by Lee Sang-Baek, Park Ho-Sik, Kim Young-Gyu, and written by Kim Eun-Hee. Eun-Hee is well-known across the world for her hit Netflix zombie period drama Kingdom.

Jun Ji-Hyun is known for her roles in Netflix drama Kingdom: Ashin Of The North, Legends of the Blue Sea, My Love From The Star, and many other roles.

Ju Ji-Hoon is not only a talented actor, but a model as well. He was casted in the lead role for the drama Princess Hours, Kingdom, and the fantasy movies Along With The Gods. He also modeled for brands such as Calvin Klein, Reebok, and Levi’s.

How excited are you for the release of Jirisan?