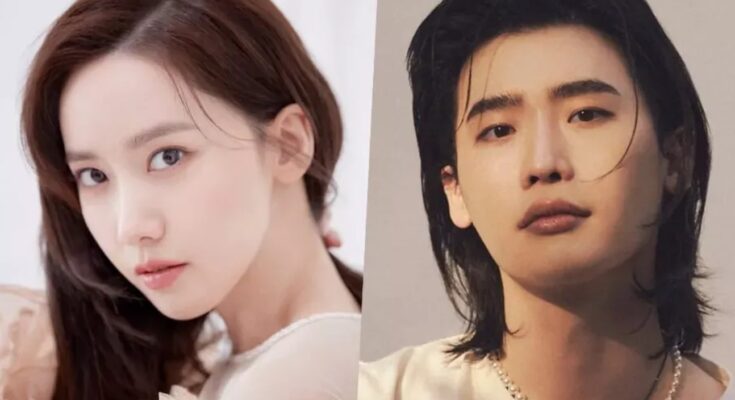 It was not like fans were expecting South Korean stars Lee Jong Suk and Yoon-A in a TV drama particularly. However, fans are appreciating the choice of the production team of “Big Mouth”. Moreover, as Lee Jong will be returning to Kdrama after a gap of three years, fans are extra excited to see him. Yoon-A and Lee Jong will play the role of a married couple.

Other cast members apart from Lee Jong and Yoon-A are also finalized. Moreover, the possible synopsis is also out for the upcoming Kdrama. However, the release date of the show is still a mystery. But “Big Mouth” is probably set to release in 2022. Additionally, there is no trailer for “Big Mouth” yet.

Read below to know more about Yoon-A and Lee Jong casting in “Big Mouth”.

There were whispers that both of them would be getting a drama together. Now it is final that Leo Jeong and Yoon-A are in lead roles in “Big Mouth”. Apart from Leo and Yoon-A “Big Mouth” will also star Yang Kyung Won (Crash Landing On you), Kim Joo Heon (Do Do Sol Sol La La Sol), and Kwak Dong Yeon (Vincenzo).

Park Chang-Ho (Lee Jong-Suk) is a lawyer who is known for only a 10% winning rate. He is an extrovert & verbose and thus people call him Big Mouth. Park somehow gets involved in a life-threatening situation where is assumed as s genius swindler Big Mouse. His wife Go Mi-Ho (Yoon-A) is a beautiful woman who is a nurse by profession. She was the one who helped her husband to become a lawyer and helped him financially meanwhile. However, she suspects that Park is the infamous Big Mouse and thus she attempts to clean Park’s name.