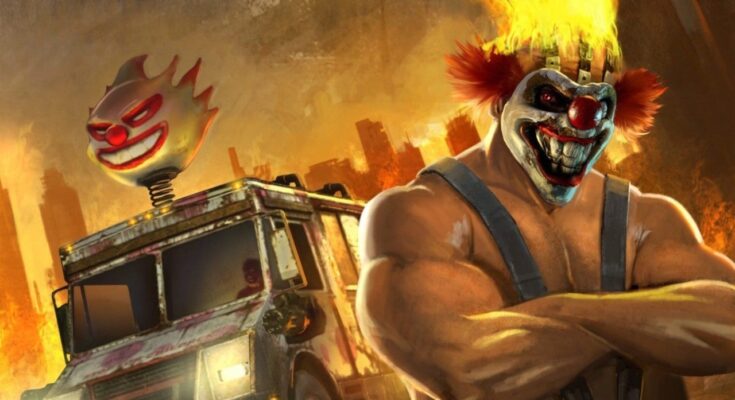 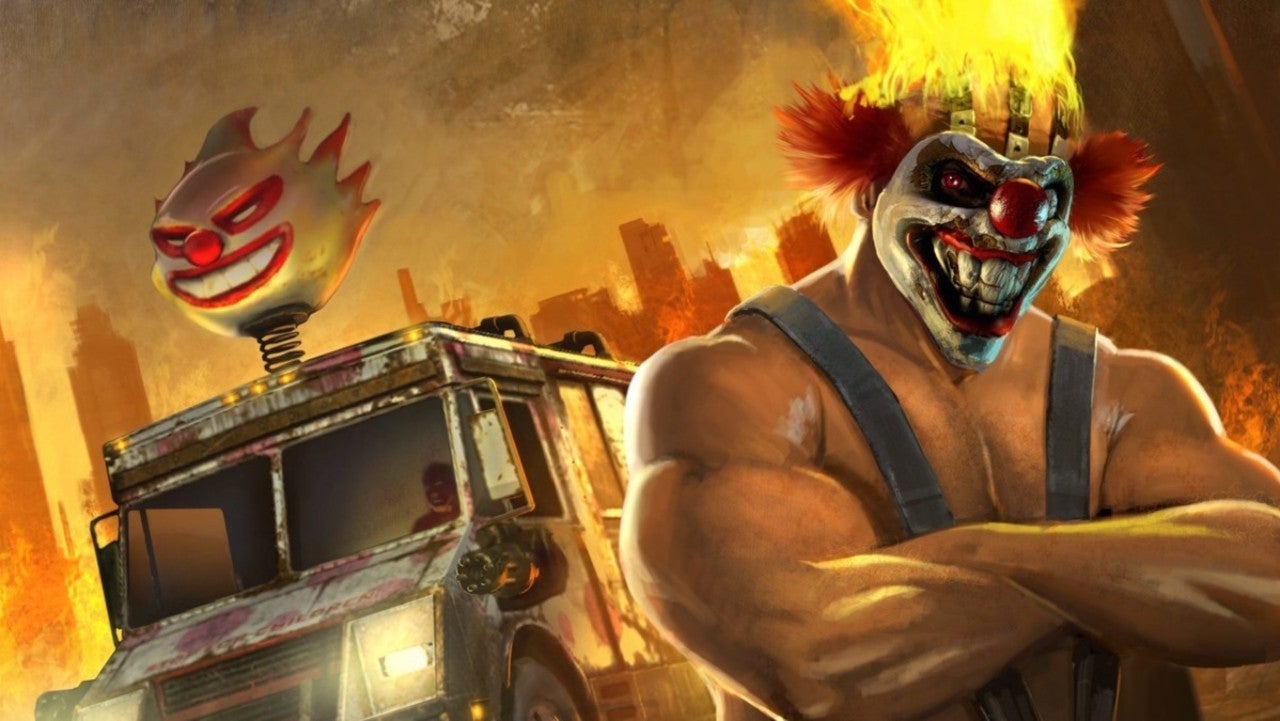 The creator of the Twisted Metal franchise, which first began on the original PlayStation, doesn’t believe that a new installment in the series is on its way. This news comes about less than a day after a new rumor emerged indicating that PlayStation could be looking to return to the franchise in the coming years. And while such a development could still come to fruition, one of the faces that is most well known for being involved in the franchise hasn’t heard of any such move.

In a new series of comments of his own YouTube channel, David Jaffe, who was the game director of nearly every installment in the Twisted Metal series, opened up with his own thoughts on what he has heard about the franchise. Jaffe said that to his knowledge, PlayStation isn’t in the process of creating a new game, assumedly for PlayStation 5. “I haven’t heard a thing… from official Sony words or behind the scenes stuff, and I hear a lot of behind the scenes stuff that I’m not supposed to know,” Jaffe told his audience. “You would’ve thought I would’ve heard this one.”

Jaffe did go on to say, however, that he might not be the most well-liked person at Sony right now, which is potentially why if a new Twisted Metal game were in the works, he wouldn’t know about it. He also expressed that if a new title for PS5 was in development, it would actually hurt him. “I don’t think I’m Sony’s favorite person right now, just because of this stream and everything. [But] if it’s true I would be very, very hurt that PlayStation didn’t ask for my input at best, or at worst, at least let me know it was happening,” he said.

Speaking more to his current involvement with Twisted Metal, Jaffe did confirm that he has been consulted on the upcoming TV series based on the video game franchise. He also went on to say that he even knows “a lot” about the show coming from PlayStation Studios. Despite having this information, though, Jaffe obviously didn’t share any of this knowledge with his viewers.

At this point in time, it’s hard to know what to make of all of this. Clearly, PlayStation is showing a renewed interest in Twisted Metal as a whole given that the TV series is in the works. As such, it could make sense for a new game to come about in tandem with that project. Until we hear more directly from PlayStation, though, there will continue to be more questions than answers with this situation.

Would you like to see Twisted Metal make a return on PS5? Let me know either down in the comments or over on Twitter at @MooreMan12.