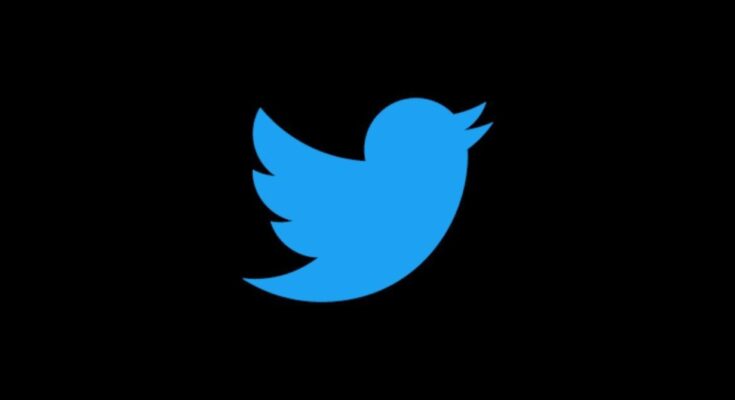 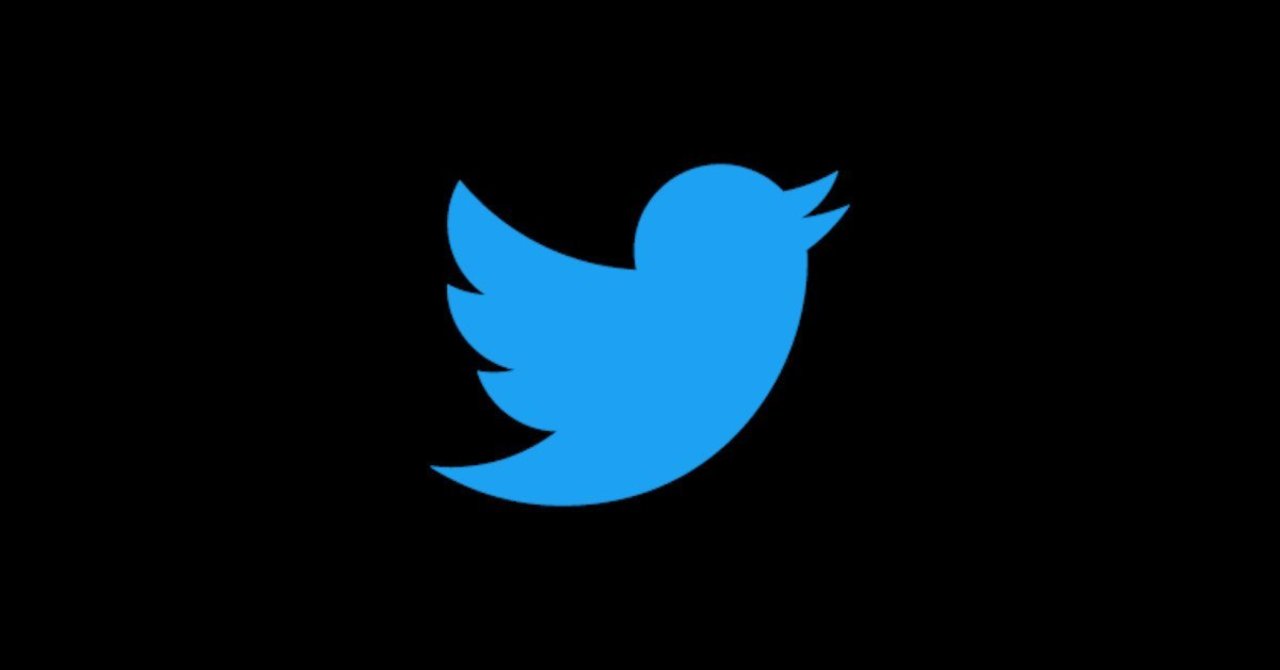 Twitter’s “fleets,” tweets designed to appear in a prominent position in the timeline, and then disappear, are ready to do just that. After just eight months, Twitter confirmed today that they would be retiring the feature, which closely resembles an Instagram story, on August 3, 2021. The feature is being retired due to low use, although some of the more popular aspects of the feature will be incorporated into regular tweets, including some video editing capabilities. Fleets, which currently sit at the top of the Twitter timeline, are full-screen video tweets that expire after 24 hours. From the start, it seemed unlikely that fleets would keep pace with Instagram stories or Tiktok, which offer similar functionality.

The tweet that officially announced the end of the function said that Twitter was working on some new things. According to The Verge, at least until those new things are sorted, the space previously occupied by fleets will be populated by active Spaces, Twitter’s audio chat.

The function was released wide on Twitter’s platform in November of 2020, but never really seemed to take off. The fact that it offered little in the way of features that the popular platforms it was aping did not likely limited its appeal. Really the only point of fleets seemed to be “now you don’t have to leave Twitter to do it.” That’s more of a perk for Twitter and its advertisers than it is for users, whose alternatives are on the same phone.

we’re removing Fleets on August 3, working on some new stuff