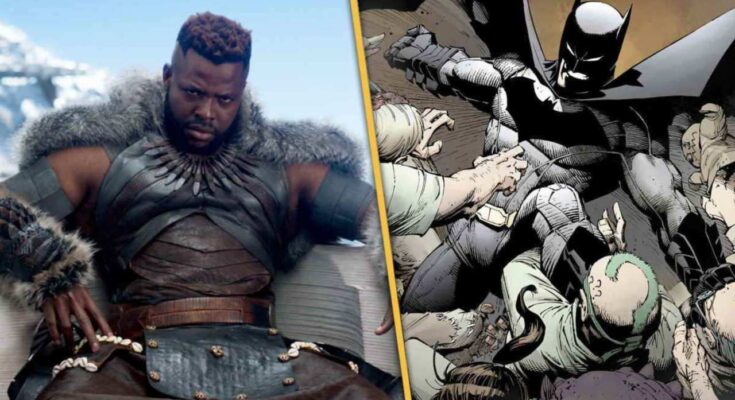 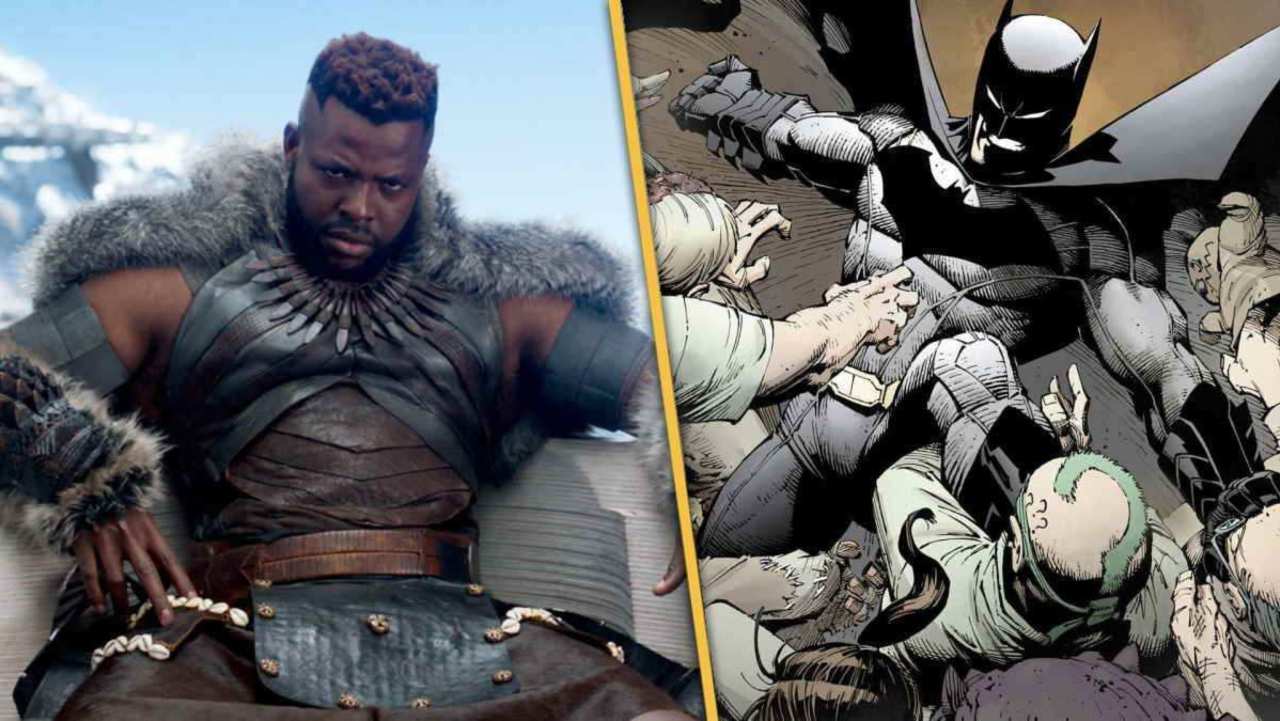 Black Panther star Winston Duke is Batman in the upcoming Batman: Unburied audio drama podcast. Duke is joined by Star Trek and Harry Potter alum Jason Isaacs as Bruce Wayne’s trusted butler, Alfred Pennyworth, according to The Hollywood Reporter. Duke and Isaacs are the first announced casting for the podcast, which hails from David S. Goyer and will stream exclusively on Spotify. It is the first in a series of DC Comics podcast dramas slated for Spotify’s podcast library. Spotify also released new plot details about the audio production’s psychology take on Batman. Here’s the information provided by the company:

“When audiences meet Bruce Wayne he is a forensic pathologist, working in the bowels of Gotham Hospital and tasked with examining the victims of The Harvester, a gruesome serial killer preying on Gotham’s citizens. Not only will the superhero be forced to face his own mental demons, but he will also have to overcome them in order to save the citizens of Gotham as his alter-ego Batman.”

Batman: Unburied does not have a release date yet. It’s the vanguard for future DC Comics podcasts on Spotify that will focus on characters including Lois Lane, Wonder Woman, Joker, Catwoman, Katana, The Riddler, Batgirl, and Harley Quinn.

Goyer, Keith Levine, and Gracie Wheelan are producing Batman Unburied. Liz Gateley and Elena Blekhter are executive producers for Spotify. Peter Girardi and Shaleen Desai fill that role for Blue Ribbon Content. Wolf at the Door is handling the physical production. The podcast is directed by Alex Kemp.

Duke is best known for playing M’Baku in Marvel Studios’ Black Panther in 2018. He reprised the role in Avengers: Infinity War and Avengers: Endgame, and will return again in Black Panther: Wakanda Forever.

Isaacs is most recognized for playing Lucius Malfoy in the Harry Potter series. He also starred as Capt. Gabriel Lorca in the first season of Star Trek: Discovery. He previously voiced Lex Luthor in the DC Comics animated movie Justice League: Gods and Monsters.

“I’ve been a fan of narrative podcasts for some time and was looking for the right story — returning to Batman seems like the perfect opportunity,” Goyer said previously while announcing Batman: Unburied. “We’ll be using the unique advantages of audio to dig into the more nightmarish members of the Dark Knight’s Rogues Gallery.”

What do you think of this casting? Let us know what you think in the comments.