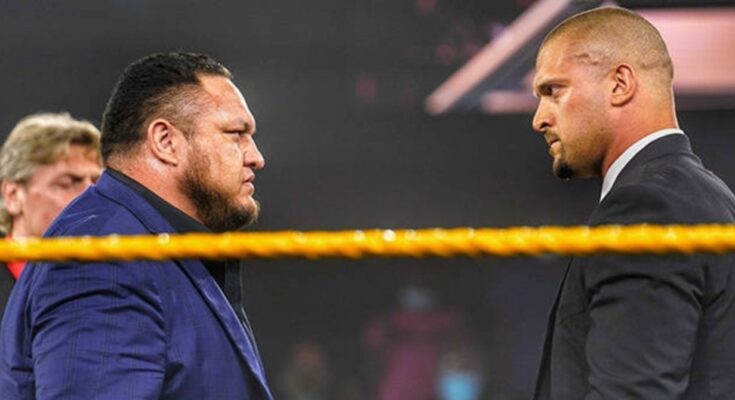 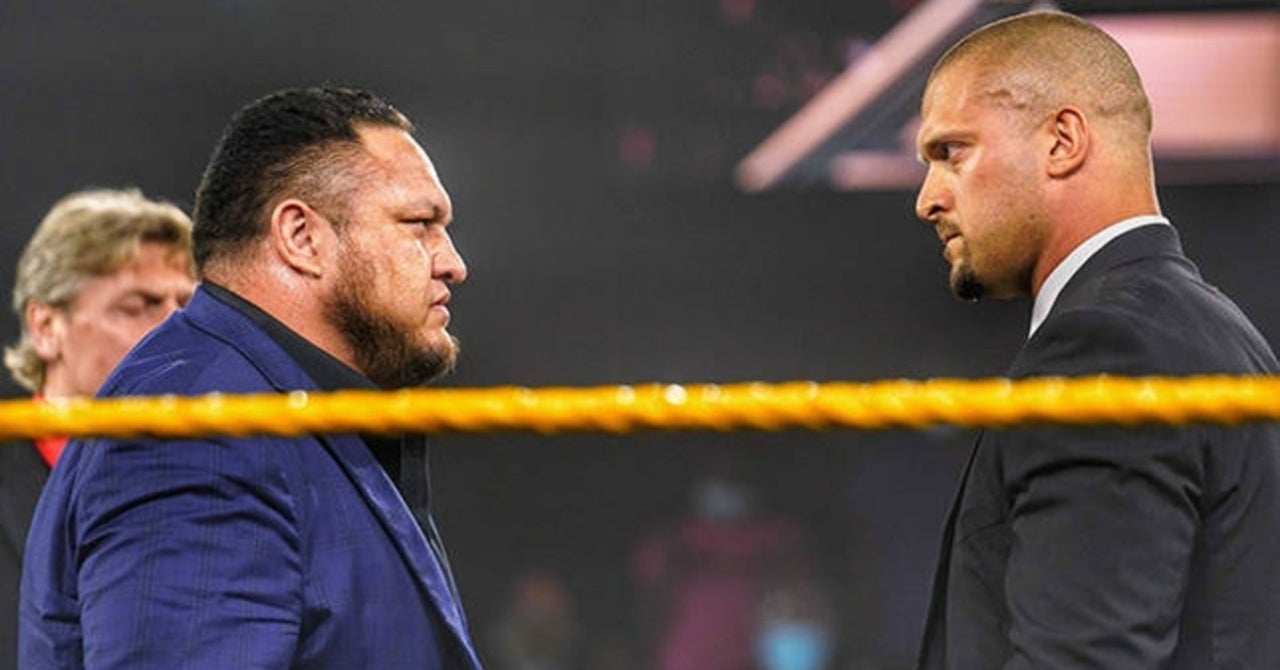 Between the 13 releases WWE announced last Friday and the reports of NXT shifting its focus and its presentation in the near future, the Black and Yellow Brand fans once loved might be on its way out the door. News of the latest releases, which was comprised of talent from NXT, 205 Live and the Performance Center, broke on Friday night during SmackDown with the biggest names including Bronson Reed, Bobby Fish, Jake Atlas, Mercedes Martinez and Leon Ruff. Andrew Zarian of The Mat Men Podcast then popped up on Monday with a new report after speaking with USA Network officials, who were reportedly not happy with the entire situation.

“Hearing a lot of chatter from USA Network higher-ranked reps regarding the releases from NXT,” Zarian wrote. “‘Personally I’m disappointed with how this is going.’ The perception from many is that these upcoming changes will be negative. Perception means everything especially when you are working with partners who are not pro wrestling fans and don’t have deep knowledge of the talent. In reality are the changes coming to NXT a bad thing? Time [will] tell.”

Perception means everything especially when you are working with partners who are not pro wrestling fans and don’t have deep knowledge of the talent.

In reality are the changes coming to NXT a bad thing? Time till tell. 2/2 https://t.co/hNxa3qxZG1

While WWE’s relationship with the USA Network and its parent company NBCUniversal stretches back decades, the NXT brand is a relative newcomer. The show was brought over from the WWE Network in September 2019 and started running head-to-head with AEW Dynamite on TNT beginning the following month. But the “Wednesday Night Wars” turned out to be a one-sided affair, as All Elite Wrestling consistently brought in a larger audience despite WWE’s attempts to promote NXT as a third brand. The show was pushed to Tuesdays back in April.

Whatever identity changes NXT has coming haven’t been officially confirmed by the company. But, as Triple H pointed out in a media conference call earlier this year, identity swaps are nothing new for NXT.

“A year or two in, three years in, four years in, that was a heavy knock on NXT (its identity as developmental),” he said. “I don’t know if you remember it that way but I do. For me doing the interviews at that time it was always said, ‘how can I get into this brand? Whenever I get excited about a talent they move on.’ It kills me for the brand and I don’t like it and it was a heavy criticism. That morphed into a different place where people got accustomed to that and it switched, the brand changed again. It’s changed into a place where yeah there are going to be some talent who are in a position for a long time. They might not fit in different places, they might not want to go different places. There are some talent that don’t want to leave and expand beyond. Maybe the schedule doesn’t work for them physically, whatever it is.”