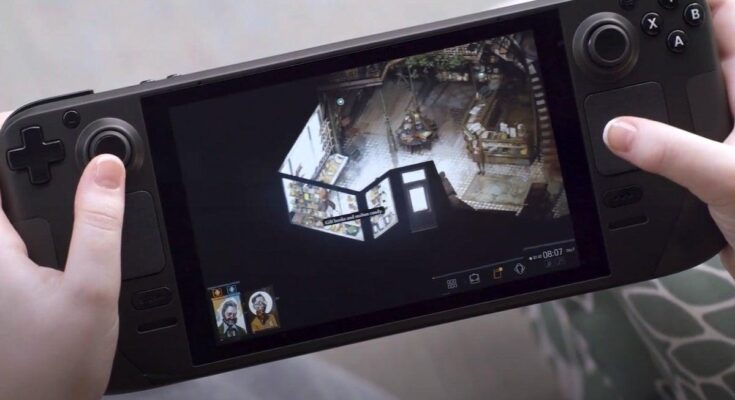 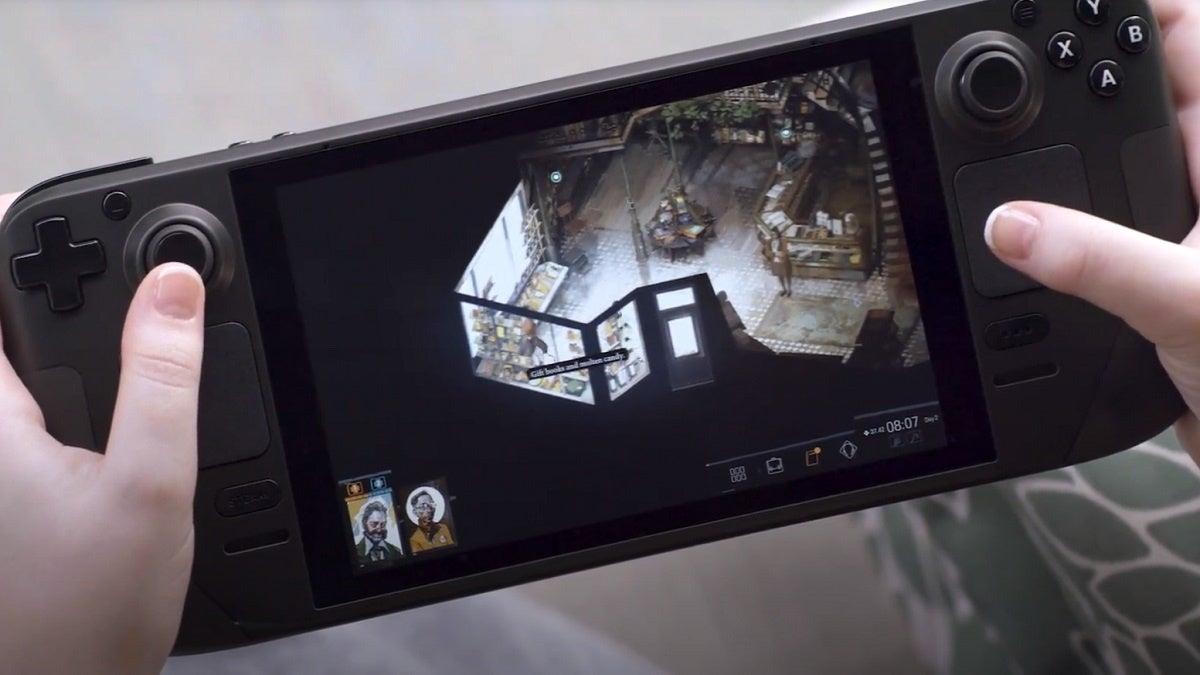 While Valve has not been particularly tight-lipped about the upcoming Steam Deck hardware, there have still been plenty of questions left unanswered about it. Thankfully, there should now be fewer of those than before as the company has shared an official Steam Deck FAQ full of answers to questions from the community received via Reddit, Discord, Twitter, and — as Valve states — “straight up emails to Gabe.”

The full FAQ is worth a read if you are at all interested in the Steam Deck, which is set to begin shipping in December 2021. Notably, it confirms that the Steam Deck will support multiple Steam accounts, that the Steam Deck UI will eventually replace Big Picture, it supports multi-boot, and more. In many ways, it seems to really be just a little portable PC with all that entails.

Over the last few months we’ve received a slew of questions about the #SteamDeck from the community – via Reddit, Discord, Twitter, or just straight up emails to Gabe. We took a bunch of the most commonly asked questions and wrote up an FAQ just for you!https://t.co/m8Pz1sBsv7

One of the most interesting answers in the Steam Deck FAQ is confirmation that the Steam Deck can, in fact, just be used as a giant PC controller. “Yes, you can connect your Steam Deck to a PC via Remote Play and use it as a controller,” the FAQ reads in part. While it is difficult to imagine anyone really wanting such a massive controller on PC, there is always the possibility that some developer will find some neat use cases for this sort of thing.

The Steam Deck comes in multiple different versions with the base model running $399 while the most expensive version is $649. The difference between them is largely in the amount of storage and how fast said storage is. It is available to reserve now on Valve’s website and is scheduled to begin shipping in December 2021. You can check out all of our previous coverage of the Steam Deck right here.

What do you think about what we have heard about the Steam Deck so far? Are you looking forward to picking one up for yourself when it launches? Let us know in the comments, or feel free to reach out and hit me up directly over on Twitter at @rollinbishop to talk about all things gaming!