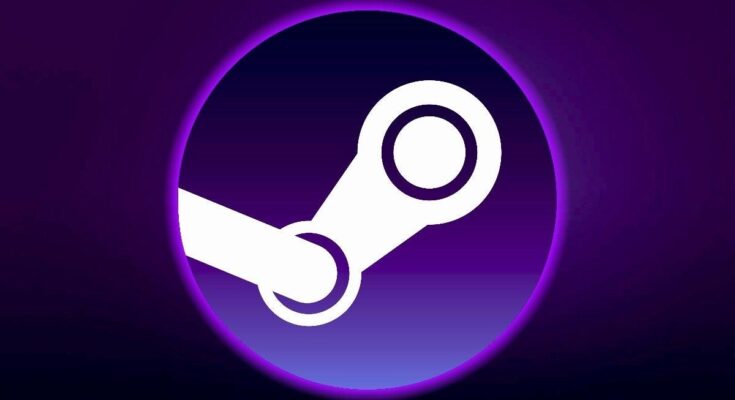 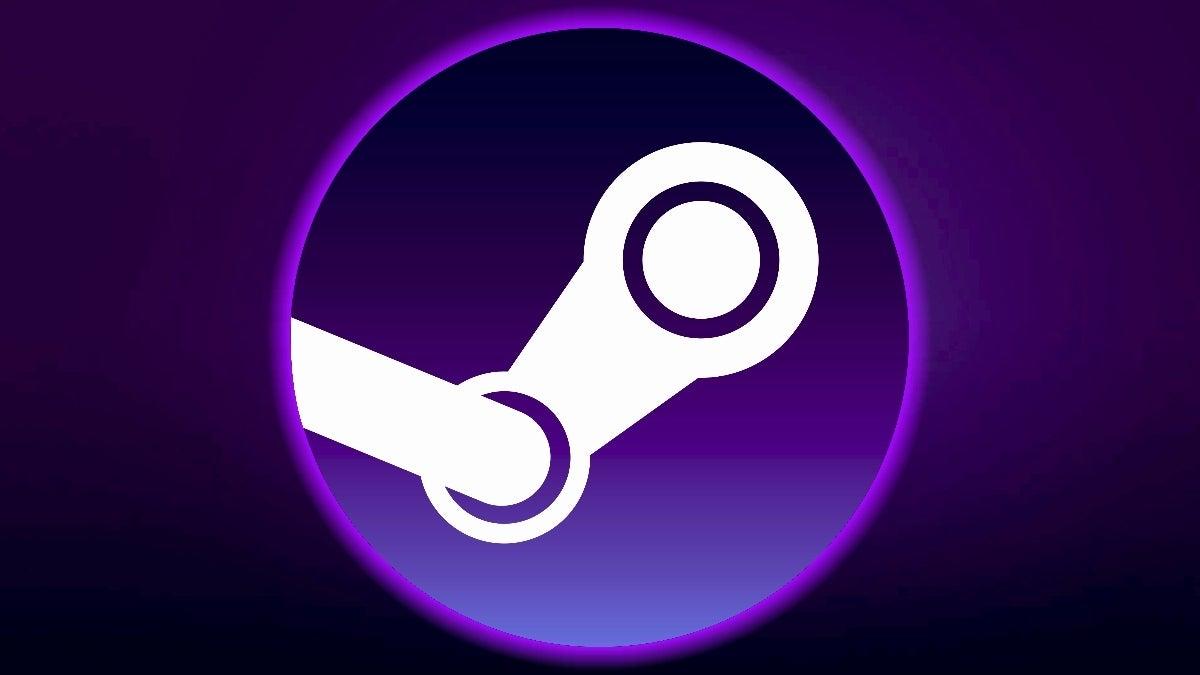 Valve appears to be working on tech that would allow its Steam users to play their purchased games while they’re downloading, according to some recently discovered patents. This type of feature is something that’s been employed on consoles in the past, though it hasn’t been present within Steam save for an older implementation that Valve abandoned years ago. Given the nature of these sorts of patents, however, there’s no indication as to when – if ever – this kind of Steam feature would be released.

Pavel Djundik, the creator of SteamDB, pointed out the existence of the patent on Twitter this week. Djundik highlighted the phrase “instant play” which was used in part of the abstract for the patent seen below.

“This telemetry approach allows the remote system to collect access data reported by multiple client machines, to catalogue the access data according to client system configuration, and to analyze the access data to generate data that is usable by client machines to implement various game-related features including, without limitation, “instant play” of video games, discarding of unused blocks of game data to free up local memory resources, and/or local prefetching of game data for reducing latency during gameplay,” the patent’s abstract said.

That convoluted patent talk basically boils down to what Djundik said: “You can start a game before it finishes downloading. This means that if you want to play certain portions of a game before it concludes its download such as a tutorial, character customizations, or other entry points into a title, you’d presumably be able to do so while the game downloads until you hit a wall where you can’t go any further until the required content is finished downloading.

While being able to play games right away while they’re downloading is obviously the bigger draw here, it’s not the only perk of the tech mentioned in the patent. Djundik pointed out that this type of feature could also be used for “freeing up space by removing unused data, and prefetching data to decrease latency when loading.” The SteamDB creator added that this type of feature wouldn’t require game developers to change anything on their end, so it would presumably be applicable to any game, not just ones where developers have opted into the feature.

Valve has indeed been revamping Steam bit by bit over time, but it has not yet announced any plans to release a feature like the one described in the patent.