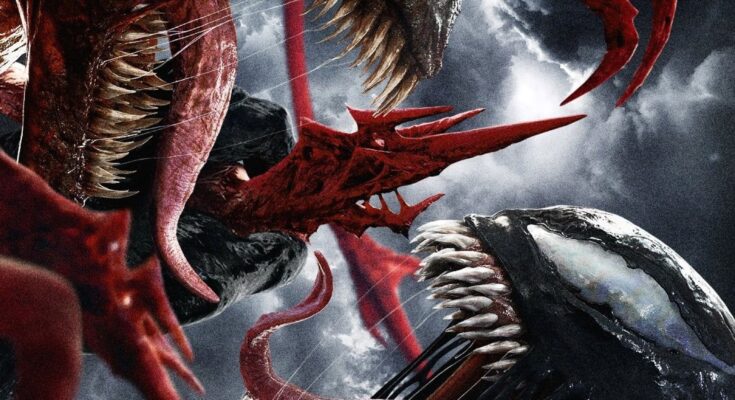 Carnage has been done justice

Andy Serkis, whose latest directorial Venom: Let There Be Carnage promises that his film pushes it’s PG-13 ratings to the very limits. The sequel to 2018’s Venom will be Serkis’ third time as director as he takes the reigns from director Ruben Fleischer. The movie is scheduled to hit theatres on October 1.

Tom Hardy reprises his role of Eddie Brock, an investigative journalist who end up becoming a host to the symbiote, Venom. Venom became the first movie to start Sony’s own Spider-Man Universe. Spider-Man almost became the sole property of Sony, but due to the 2019 renegotiation, he will be shared between Sony and the MCU.

Before they come up with a Spider-Man film, they will be expoloring his villains. Venom, of course will be the first. Secondly, it will be Morbius starring Jared Leto as the vampire character in 2022, and finally Kraven the Hunter coming in 2023. The studio currently looks to Serkis to further solidify their villain franchise.

Venom: Let There Be Carnage faced numerous delays due to the pandemic. After that, the studio’s made new changes. The movie’s run time will be 90 minutes, and rated PG-13, to get more viewers. Now, PG-13 can sound disappointing, when we know how violent Venom and Carnage was in the comics.

Serkis said that due to their several restrictions, there won’t be enough blood, or we won’t be seeing heads getting bitten off, but they have left that suggestion. According to him, a suggestion is still powerful enough. He also added thag Carnage as a character hasn’t been compromised at all.

We will have to wait till October 1 to see if the movie satisfies audiences of every age.