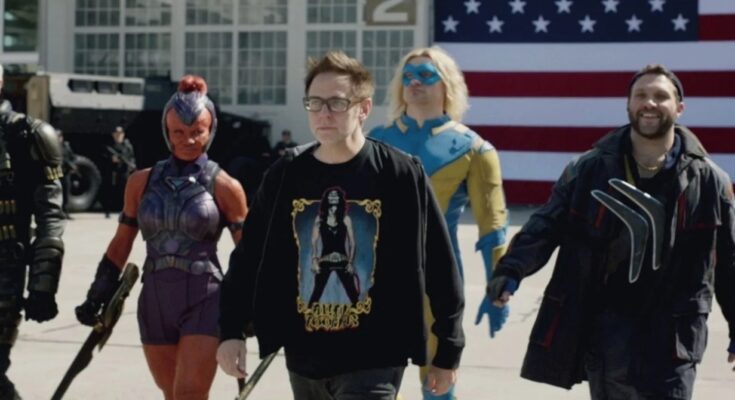 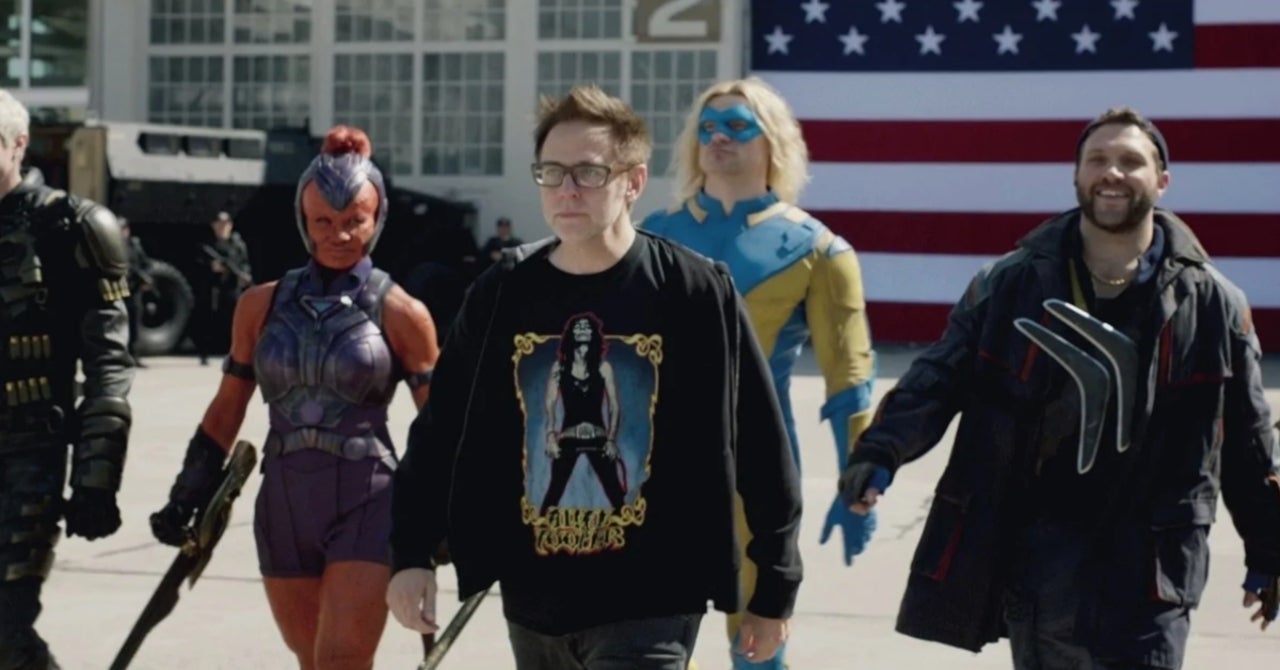 The Suicide Squad is one week away from finally hitting theatres, and DC fans are eager to see what James Gunn brings to the franchise. While the movie features a star-studded line-up of DCEU newcomers, there will also be some returning stars from the 2016 Suicide Squad. Margot Robbie (Harley Quinn), Viola Davis (Amanda Waller), Joel Kinnaman (Rick Flagg), and Jai Courtney (Captain Boomerang) will all be featured in the film. Despite their return, Gunn has said you don’t need to see the first movie to understand his new one. The movie’s cast clearly enjoyed working with the Guardians of the Galaxy director. In fact, Davis took to Instagram today to show off some of the movie’s positive reviews, and share kind words about Gunn.

“Wooooohoooooo!!!!!!!! Great movies don’t happen by accident. It takes the artistry of collaborators….actors, writers, camera operators, cinematographers, producers AND…..DIRECTOR!!! Thanks to the brilliant, twisted, sweet, funny, open mind of @JamesGunn!! You are a fierce leader and created an experience that made us all feel cared for and worthy!!! ❤❤❤,” Davis wrote. You can check out her post below:

Recently, Courtney spoke with ComicBook.com and explained some differences between The Suicide Squad and the 2016 version.

“Well, weirdly, there’s probably less nudity on the set of this film than there was on the last one. But what was captured on camera was certainly a little more adult. [James Gunn] was really able to push the envelope with the violence and the humor, but also the heart and the soul. And I think that’s what he’s done so well with this. We really get to the human core that a lot of these characters possess. And that’s what gives us the gateway into them. It’s the way we can connect with them. And I think that’s why, despite the spectacle and all the amazing stunt work and visual stuff that audiences are going to have hitting them in the face, there’s this sort of beautiful central emotional core of the film. And I think it’s going to be quite moving. Fans are going to love it. I can’t wait to push it out there into the world,” Courtney shared.