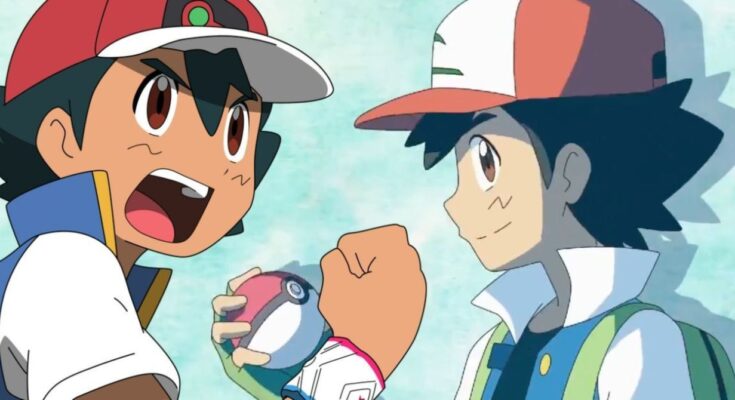 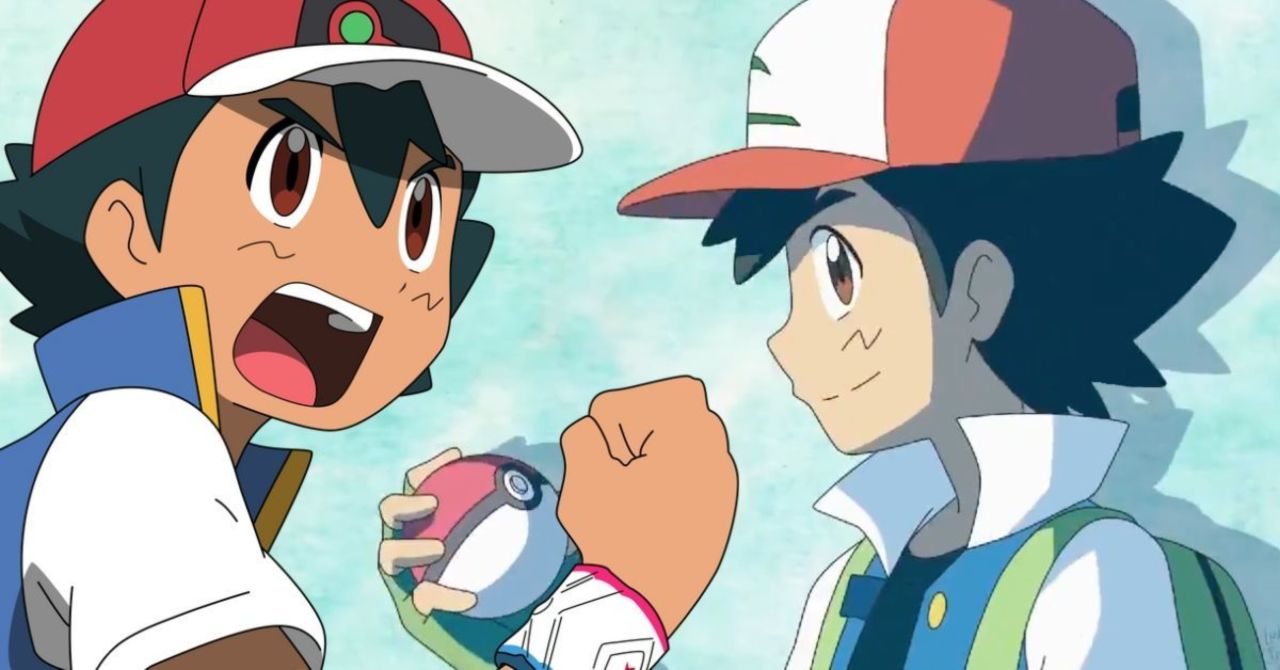 One awesome Pokemon fan has gone viral for imagining what Ash Ketchum’s classic designs from over the years would look in the newest anime series, Pokemon Journeys! Although fans outside of Japan are currently waiting for the next entry of the anime franchise to officially hit shores, Pokemon Journeys has continued to air new episodes at a weekly schedule that continue Ash Ketchum and Goh’s journey through the various areas of the Pokemon world. The series has only gotten even more nostalgic recently as some major fan favorites from the anime’s past have made returns to the anime in some form.

These returns, such as Gary Oak’s in a previous episode, have also come with fun new makeovers of classic anime scenes. Now artist @LukasThadeuART (who has previously impressed Pokemon fans with their full makeovers) has taken this one step further and imagined what all of the older Ash designs from the series would look like in this new Pokemon Journeys style. Not only that, but it’s a fully animated update on the newest opening theme sequence for the anime too! Check it out below:

Pokemon Journeys: The Series is airing new episodes in Japan each week, but fans outside of Japan are currently waiting on the premiere of the newest iteration of the anime, Pokemon Master Journeys. This newest iteration of the series has begun airing in Canada, but has yet to reveal any streaming platform, potential broadcast, or release information about its premiere in the United States. The Pokemon Company has revealed a synopsis for the new series, and the describe Pokemon Master Journeys: The Series as such:

“It’s a big, big world, but you know where to find Ash and Goh—battling and catching Pokémon from Kanto to Galar! With Pikachu, Cinderace, and their other Pokémon beside them, our heroes continue to travel all over the world to research Pokémon for Cerise Laboratory. Along the way, Ash climbs higher in the World Coronation Series rankings, and Goh adds more Pokémon to his Pokédex in his quest to catch Mew. Meanwhile, Chloe takes her first steps as a Pokémon Trainer when she meets a mysterious Eevee. New friends, returning rivals, and exciting adventures await—as the journey continues!”

What do you think of these updated takes on Ash Ketchum’s classic anime looks? Which look has been your favorite in Pokemon franchise? Let us know your thoughts in the comments! You can even reach out to me directly about all things animated and other cool stuff @Valdezology on Twitter!