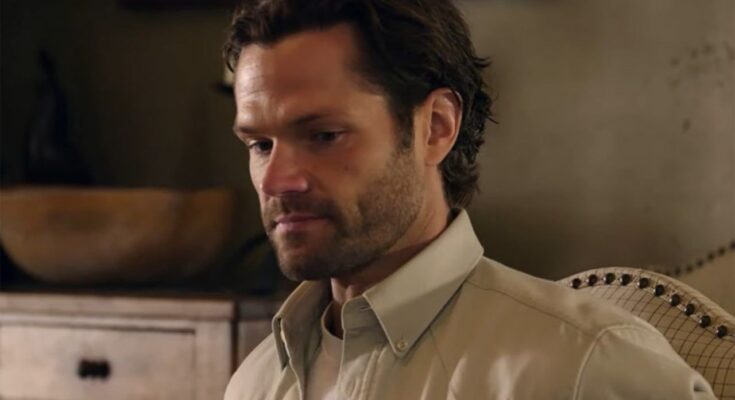 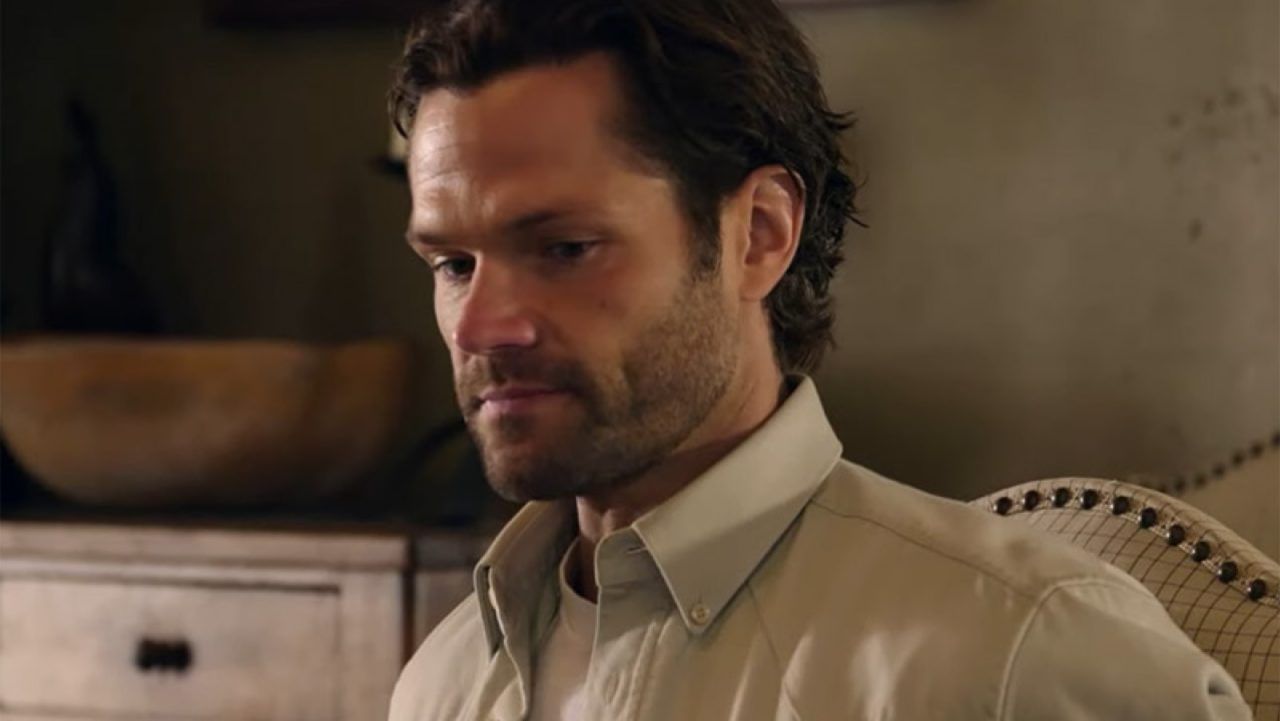 The CW has released the episode synopsis for “Drive,” the season one finale of Walker, which will air on August 12 on the network, and then stream free the next day on The CW app and CWTV.com. There’s a big reveal coming in this finale that the synopsis says “changes everything,” but there’s very little other information to go on. It seems likely it has something to do with the death of Walker’s wife, which has driven much of the season one plot. The exact nature of the plot that she was working to uncover when she died seems like it’s mostly clear, so a major change in the way the audience understands it would be a bombshell for viewers as well as for Walker.

The series has a lot of sentimental ties for a lot of viewers. Not only is it a reinvention of Walker: Texas Ranger, a long-running series that still has life in syndication, but it’s the first thing that Supernatural star Jared Padalecki did following the end of that 15-year journey.

“With Supernatural, it was Jensen and me for so many years,” Padalecki recently told ComicBook. “So, Walker, I’m maybe the solo lead, but we have such an awesome and extensive cast. I mean, we have Lindsey Morgan, who’s my work partner on the show. We have Keegan Allen, who’s my brother on the show. I have kids, I have parents. We have the captain of the Rangers. And so, there are a lot more ways to flesh out this world that aren’t just through the eyes of Cordell Walker, which has been nice, because we get to see the kids at school. We get to see Captain James and Mickey Ramirez at work. We get to see Stan Morrison. We get to see Bonham and Abeline around the ranch. We get to see Liam at the district attorney’s office. And so, it’s actually worked out. Scheduling-wise, it’s worked out really well. I think the biggest difference for me is, back on Supernatural, I wasn’t a producer or an executive producer. And so, if I got home from a long day, I was done until I filmed next. Whereas now it’s like, ‘well, I’m home from long day, but they need me to watch the dailies, or the network cut, or some casting videos, or talk about tone notes for the next episode or the next season.’
There’s always something to do. I mean, fortunately, I really care about this show, and I’m really proud of it, and I really enjoy working on it and trying to solve that puzzle. But it certainly has been a change.”

Cordell Walker, a widowed father of two with his own moral code who returns to his home in Austin after two years of undercover work on a high-profile case, only to discover there’s more work to be done at home. He’ll attempt to reconnect with his children, navigate clashes with his conservative family, and find unexpected common ground with his new partner (one of the first women in Texas Rangers’ history), while growing increasingly suspicious about the circumstances surrounding his wife’s death.

Walker airs on Thursday nights at 8 p.m. ET/PT on The CW, before episodes of The Outpost.