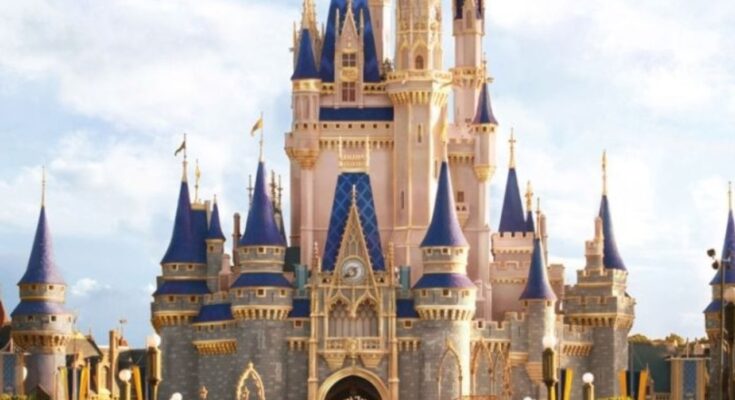 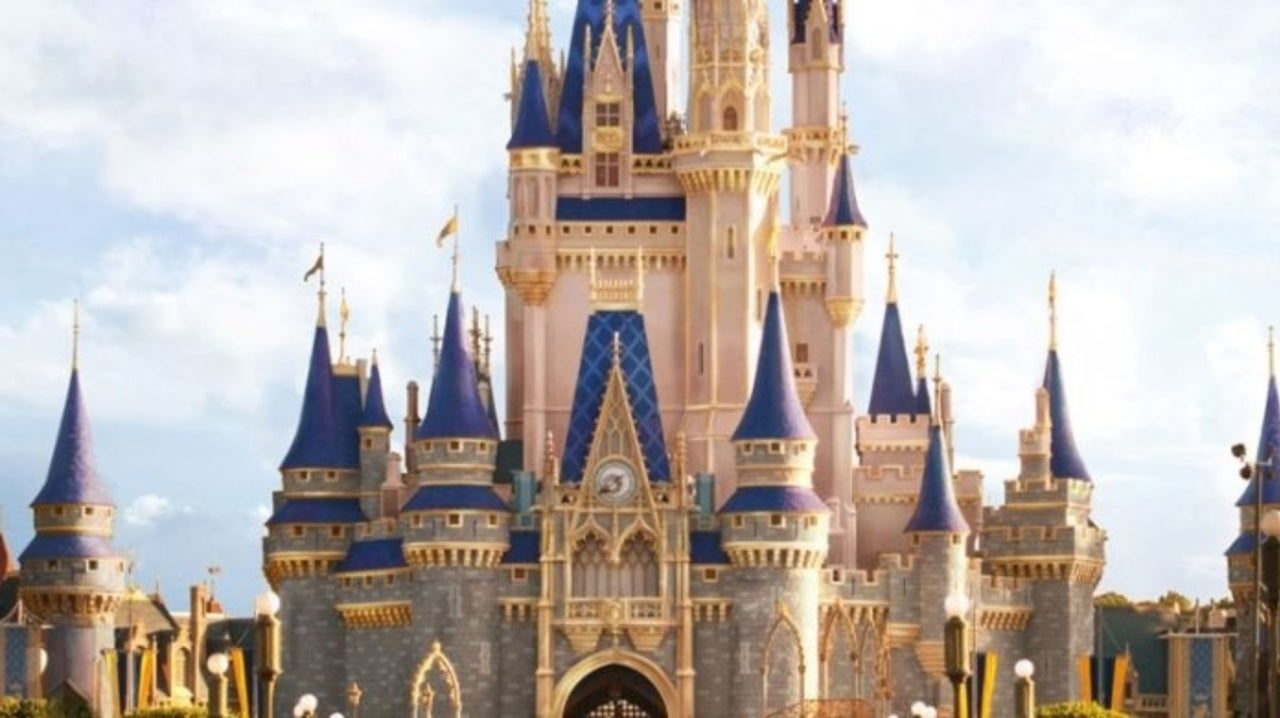 Disney Parks has removed a bronze statue of a character from one of its most controversial movies. Walt Disney World News Today reports that Disney has removed a statue of Br’er Rabbit that previously stood in the Hub area in front of Cinderella Castle. The statue was originally found near the iconic “Partners Statue” featuring Walt Disney and Mickey Mouse but was moved during a recent renovation of the central hub area. Disney did not make an announcement about removing the statue, and it was unclear when the statue was removed, as it was not a central feature that many visitors would notice.

UPDATE: Disney Parks removed several other character statues found in the central hub area today, as well as the platforms that they were once placed on. They will likely removed to make room for some of the Fab 50 Anniversary Collection statues later this month.

Br’er Rabbit is one of the main characters of Song of the South, a 1946 film that is partially set on a Reconstruction-era plantation. The depiction of African American characters is considered offensive and the movie seemingly glorifies plantations. The movie has never received a home media release in the United States and hasn’t appeared on Disney+ or any other streaming service. Current Disney CEO Bob Iger noted that Disney had no plans to re-release the movie, even with a disclaimer ahead its release.

Br’er Rabbit is still known to millions thanks to its use in Splash Mountain, one of Walt Disney World and Disneyland’s most popular rides. Last year, Disney announced that they would re-theme Splash Mountain away from Song of the South and are developing a new ride featuring characters and music from Princess and the Frog. Early concept art for the new ride was released to the public earlier this month, but there is still no firm timeline as to when Splash Mountain will be re-themed.

Disney Parks will be unveiling a number of new statues in the Walt Disney World Resort parks as part of its upcoming 50th Anniversary celebrations. The Fab 50 Anniversary Collection will feature 50 gold-plated statues of various Disney characters (including Star Wars and Marvel characters) and will be placed throughout all four Walt Disney World Resort parks. Most of the characters will also appear as Happy Meal Figures in an upcoming McDonald’s Happy Meal promotion set to launch later this month.